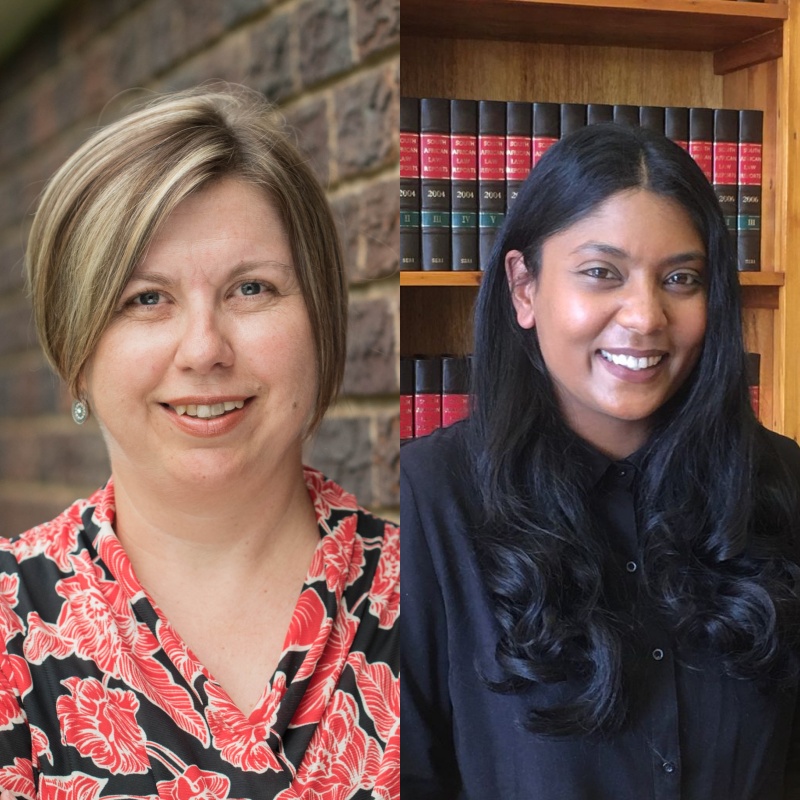 About Yvonne Erasmus and Nerishka Singh

Yvonne Erasmus is a senior researcher at the Socio-Economic Rights Institute of South Africa (SERI). Nerishka Singh is a gender equity analyst and formerly candidate attorney at SERI.

Image description: A poster with the text, ‘decent, low-cost housing is a basic right; no more evictions; people before profit.’

The South African judicial structure begins with the lower courts, or magistrates’ courts. These courts hear a wide variety of cases inexpensively and faster than any other court, and as a result they are widely considered the arm of the judiciary most accessible to the public with 763 magistrates’ courts around the country. But despite the lower courts occupying an invaluable space in providing access to justice, they are also the least researched of all the courts.

Magistrates do not set legal precedent but implement existing legislation and case law. Evictions in South Africa are regulated by The Prevention of Illegal Eviction from and Unlawful Occupation of Land Act 19 of 1998 (the PIE Act) that gives effect to Section 26(3) of the South African Constitution. What sets the PIE Act apart from the common law approach to property rights is that it specifically acknowledges and protects the rights of unlawful occupiers. This means that even people who have no legal right to be on the property have certain levels of protection under this Act. Such protections aim to address the historic dispossession from land and property in South Africa, as well as the overwhelming need for access to affordable accommodation and the potentially devastating consequences of homelessness. The PIE Act requires that the personal circumstances of the household being evicted be placed before the court. In this way, the Act responds to the socio-economic realities of the country by providing that the needs of women-headed households, minor children as well as the elderly and disabled are especially protected by the courts and that homelessness of vulnerable households will be avoided. The courts’ consideration of the personal circumstances of the evicted household is not only a requirement in law, but was reiterated in a 2017 Constitutional Court judgment. In Occupiers of Erven 87 & 88 Berea v De Wet N.O. and Another (Kiribilly) the Constitutional Court clarified that where the court has insufficient information, it must refuse to grant an eviction order stating that “the absence of information is an irrefutable confirmation of the fact that the court is not in a position to exercise this important jurisdiction”.

A research series recently launched by the Socio-Economic Rights Institute (SERI) reviews how the courts have applied evictions legislation and case law. The focus is residential evictions from 12 wards in the Johannesburg inner city between 2013 and 2018. The first report focuses on 47 eviction cases from the Johannesburg Central Magistrate’s Court. The Oxford Human Rights Hub recorded a podcast in 2019 when the research was still underway with lead author of the magistrate’s court report, Nerishka Singh, and Timothy Fish Hodgson from the International Commission of Jurists (Africa). Three key findings can be drawn from this report. First, the requirements of the PIE Act have not been adequately complied with by the court as evidenced by the absence of an enquiry into personal circumstances (in 44 out of the 47 cases; or 94%), which means that the court orders granting evictions in these matters do not meet the required standard of being just and equitable. Second, respondents were severely under-represented. In 40 of the cases (85%) matters were entirely undefended. There was no indication that the unrepresented respondents who appeared in court were adequately accommodated and advised of their rights to facilitate the required assessment of their personal circumstances. And finally, the reason for many inner city evictions was shown to be non-payment of monthly rental (in 41 of the 47 cases; or 87%) indicating the need for safe, affordable rental accommodation in the inner city.

These findings illustrate that the courts should redirect their focus to implementing the law in a manner most consistent with overarching constitutional principles to ensure a just and equitable outcome and to afford the protections offered by the PIE Act to the poor and vulnerable.

The Hub has also recorded a podcast in 2019 titled ‘Spotlight on an understudied institution: evictions and the Magistrate’s Court in South Africa’. You can listen to it here.