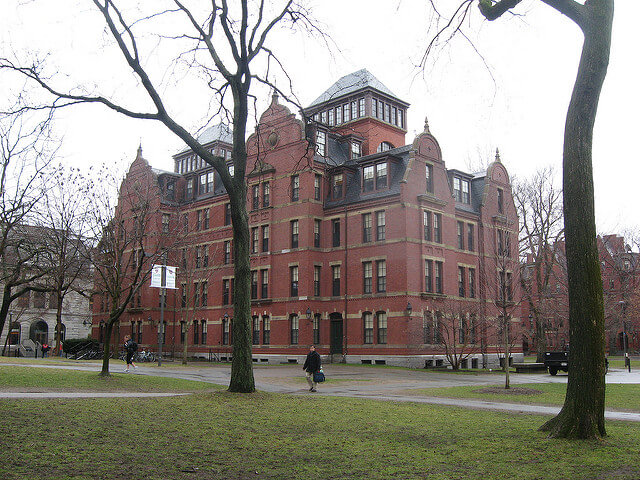 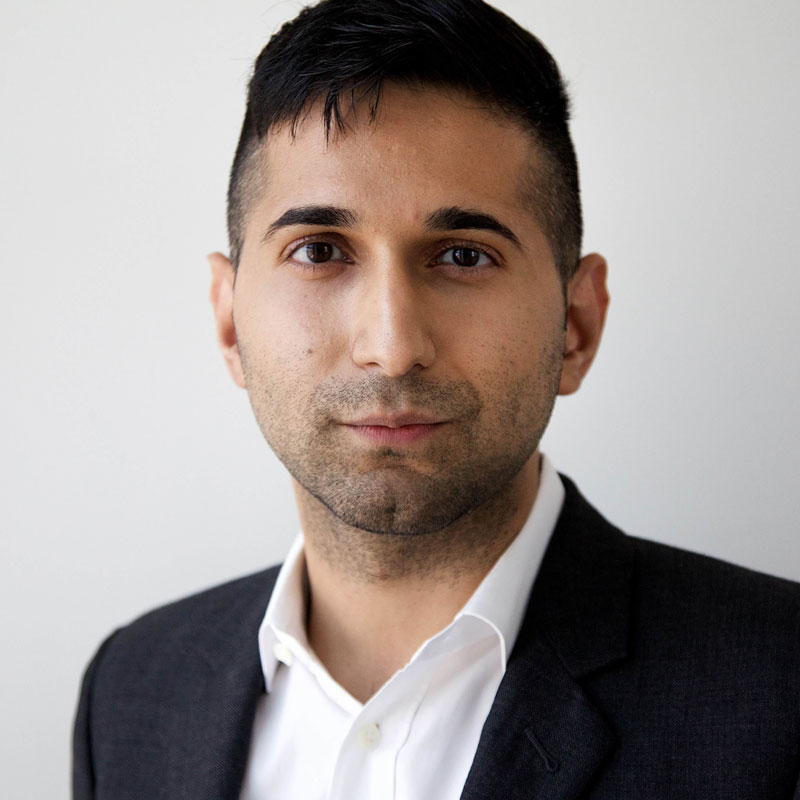 Yuvraj Joshi is a human rights lawyer and doctoral candidate at the Yale Law School.

The lawsuit over Harvard College’s affirmative action program has been called a ‘battle of economists.’  The economist for Students for Fair Admissions (SFFA), an anti-affirmative-action organization, argues that Harvard’s admissions practices have “disproportionately negative effect on Asian Americans” compared to white applicants.  The economist for Harvard disputes SFFA’s selective reliance on available data and points out that the percentage of Asian Americans admitted has increased by 29 percent in the last 10 years.

Although squabbling over statistics has become routine in affirmative action cases, it acquires new significance with a deeply divided Supreme Court.

Under current law, universities may not adopt racial quotas in admissions, but they may consider race as one of several factors in the pursuit of a diverse student body.  The Supreme Court infers whether an admissions program is a prohibited racial quota—and whether it has achieved permitted racial diversity—from the percentage of minorities enrolled at a particular school over time.

In the 2003 case Grutter v. Bollinger, both parties relied on the University of Michigan Law School’s admissions data to quantify the use of race in admissions decisions, including “‘cell-by-cell’ comparisons between applicants of different races to determine whether a statistically significant relationship existed between race and admission rates.”

The Supreme Court in Grutter upheld the Law School’s race-conscious admissions program, finding that changes from year to year in minority enrollment were enough to demonstrate that an admissions program was not a racial quota in disguise.  Even a statistically significant relationship between race and admissions rates did not make race the “predominant factor” in admissions.

Interpreting the same data differently, each of the four vehement dissents in Grutter derided the Law School’s program.  Chief Justice Rehnquist charged that “the Law School’s disparate admissions practices with respect to these minority groups demonstrate that its alleged goal of ‘critical mass’ is simply a sham,” and that the “[p]etitioner may use these statistics to expose this sham, which is the basis for the Law School’s admission of less qualified underrepresented minorities in preference to her.”

More recently in Fisher v. University of Texas in 2016, the Supreme Court upheld the use of race in admissions decisions by the University of Texas at Austin.  Justice Kennedy emphasized minority enrollment statistics and “nuanced quantitative data” on classroom diversity to support the university’s assessment that race-neutral policies were not enough to achieve “sufficient racial diversity.”

By contrast, Justice Alito devoted over seven pages of his fifty-one-page dissent to criticizing the study, calling it “woefully insufficient” to support an interest in classroom diversity.  Presumably in anticipation of the Harvard litigation, Justice Alito cited the classroom study’s findings to argue that the university discriminates against Asian Americans and “seemingly views the classroom contributions of Asian-American students as less valuable than those of Hispanic students.”

Disagreements over data in cases like Grutter and Fisher suggest that people are likely to interpret empirical data in ways that comport with their prior attitudes and beliefs.  Research suggests that people, especially those with strong prior beliefs and political sophistication, are unable to ignore their prior beliefs when processing arguments or evidence.  For instance, one study found that death penalty supporters and opponents interpret the same new information containing mixed evidence about the death penalty as reinforcing their own beliefs.

The battle of economists is thus deeply consequential.  The fact that Harvard’s admissions data yields two competing analyses does not mean that both are equally sound: for instance, SFFA’s analysis curiously omits so-called ‘legacy’ admissions granted to children of largely wealthy and white alumni.  However, two competing readings of data does mean that a majority of the Supreme Court gets to choose between those readings.  With Brett Kavanaugh’s confirmation, the reading that prevails is likely to be the one that ends affirmative action as we know it.

The closing statements in Harvard v. SFFA will be on February 13, 2019.

United States of America, Race, Right to Equality and Non-Discrimination, Standard of Review
Many expected a major ruling on the constitutionality of affirmative action from the United States Supreme Court ...