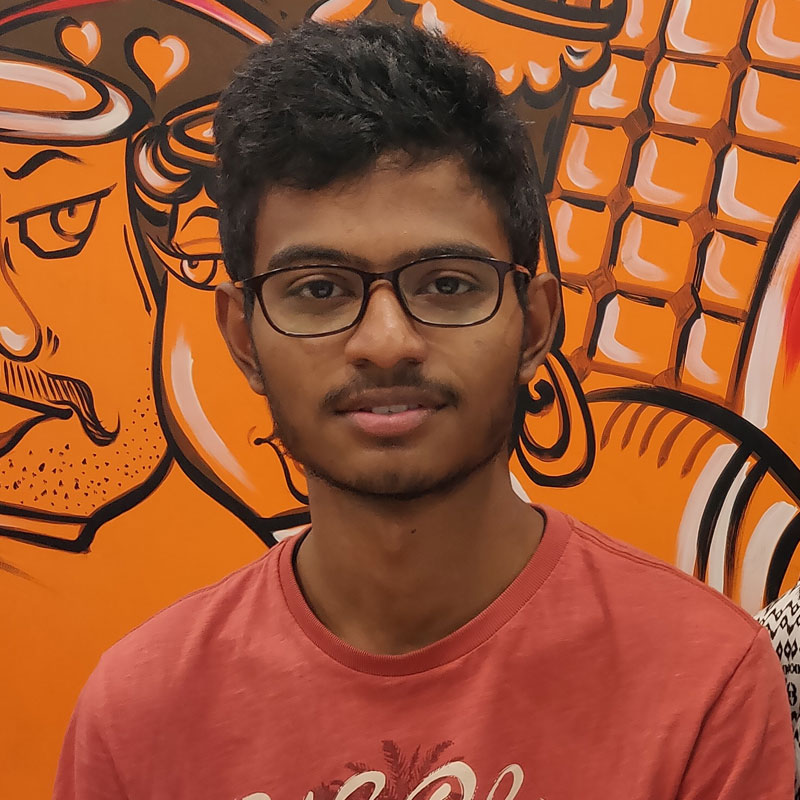 Pranay Bhattacharya is a 3rd-year undergraduate law student at Maharashtra National Law University, Aurangabad. His core focuses of interests are Corporate Laws, Data and Tech Laws. He has previously written articles for various blogs and journals including Mondaq.com, NALSAR Tech Law forum, and various other reputed National Law Universities in India. In total, he has 13 publications to his credits across various contemporary legal issues. He is also a member of the Research and Editorial Committee (Section for Law Students) at the Indian National Bar Association.

The developments in Valleys of Jammu and Kashmir (hereinafter J&K or valley) has witnessed innumerable counts of pre-emptive internet shut downs. Amidst the recent political disruption, this is the 54th internet shut down in 2019 environing the valley.

The move was followed with the effective abrogation of Article 370 on August 5th that granted special status to J&K. The government by the presidential order revoked this special status as a bold step towards national integration. Although, the move is constitutional due to the temporary provision of Article 370, albeit suspending the internet services is violative of the spirit of basic international human rights. This isn’t the first time the valley has seen unrest; the frantic developments in the recent years have seen several occasions of internet shut downs owing to the political developments in the valley, with India breaking shackles of the highest number of Internet shut downs in the world.

The access to internet is the basic right, and this type of shut down can never be justified as legal under the human rights law, even during the times of unrest. The actions of the government can not only be constituted as constitutionally violative of Article 19 (1) (a) but also demeans the democratic freedom of the citizens. The central government declared the move as a precaution to security concerns of the Valley. Ironically, the measure was taken by the government to create a national integration of the valley and alter its special constitutional status. But abeyance of the internet raises serious concerns of grave violation of basic human rights where a government itself is promoting campaigns like “Digital India” to boost technology and internet services in the country.

In 2016, United Nations Human Rights Council passed a resolution vide A/HRC/32/L.20., that “condemns unequivocally measures to intentionally prevent or disrupt access to or dissemination of information online.” and affirmed that “The same rights that people have offline must also be protected online, in particular, freedom of speech and expression, which is applicable regardless of frontiers and through any media of one’s choice.” in accordance with Article 19 of the UDHR and the ICCPR. This non-binding resolution was opposed by countries like Russia, China, Saudi Arabia, South Africa, and India. However, the violations and shutting down of internet is condemned in view of the Indian government’s experiment with their totalitarian power by these new models of arbitrary rule, being the largest democracy in the world.

Interestingly, the Supreme Court of India also reiterated the same in Secretary, Ministry of Information and Broadcasting v. Cricket Association of Bengal (1995) and Sabu Mathew George v. Union of India (2017) upholding that the citizens have the right of access to receive and disseminated information through any electronic media. Analyzing the broader perspectives of the judgments, the ambit of electronic media also includes the right to access to internet. In view of the judgments passed by the apex court and various High Courts, the decision to clamp down internet is definitely an arbitrary action, violative of fundamental rights of the citizens on account of the government’s action.

In light of the aforementioned argument, it is very essential for a democracy like India to liberalize access to the internet and prioritize basic human rights in line with international standards. With the recent development in technology, the telecommunications and internet have been a mass enabler for people to exercise their basic fundamental human rights of free speech, information, raising voice of concern and allied civil and political rights. In light of this, shutting down internet anywhere in the country severely sabotage one’s basic human rights with the government’s incompetence to maintain law and order. But in any case, the fundamental right of freedom of speech jeopardizing the government’s sovereignty should be restrictive but not prohibitive. Considering the wider aspects, the government should definitely come up with some alternate solution to take human rights violations in terms of internet access more seriously.

India, Gender, Right to Equality and Non-Discrimination
The Rajasthan Panchayati Raj Act, Second Amendment, Ordinance, 2014 was approved by the Governor of Rajasthan, ...