Right to Freedom of Speech and Expression Ethiopia 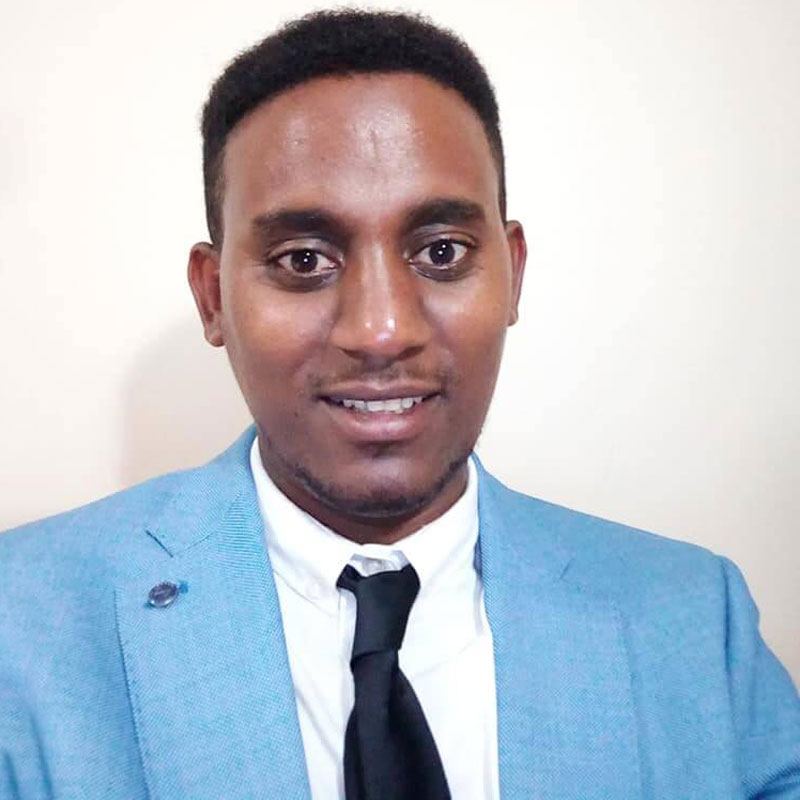 In the month of June 2019, Ethiopia encountered two major internet shutdown measures following a potential fear of leakage of school exams over the internet, and high profile assassinations. This blog post briefly sheds light on internet shutdowns during the reign of successive prime ministers of Ethiopia, and its impact on free speech.

Internet shutdown can refer to several things, including the deliberate disruption of the internet. Ben Wagner has explained the concept as the intentional disconnection of digital communications by government authorities.

In Ethiopia, successive prime ministers have been using internet shutdowns as a tool to muzzle freedom of expression. Although the regime of the current prime minister, Abiy Ahmed, is usually praised for human rights advancement in Ethiopia, when it comes to freedom of speech, the regime has continued the old habit of repressing dissent both offline and online.

Under the rule of the previous prime minister, Hailemariam, particularly between the year 2016 to March 2018, the internet was shut down more than three times under the broader ‘economic development narrative’, and to control cheating during exams, for national security, and quelling civil disobedience. Similar reasons have been given by the government under Abiy for shutting down the internet, including the need to control palace strikes by the defense forces.

In the digital world, people are becoming highly dependent on the internet for social services, including access to information, blogging services, daily messaging, and accessing health services. Thus, when the state or internet service providers (ISPs) block or otherwise disrupt the internet, it unequivocally affects free speech, as any form of internet shutdown results in failure to access information, and may also stifle other socio-economic rights such as the right to health. During the blackout week in Ethiopia, there was no access to email communication or social media. Throughout the shutdown, people had no sources other than mainstream media to access or verify information.

Free speech is recognised under article 29 of the Ethiopian Constitution, and article 19 of the ICCPR, subject to limitations to protect national security, public order, the right and reputation of others and public health/moral. When hate speech is circulated on the internet, in addition to content moderation, the writer believes that partial shutdowns are permissible to control the spreading of hate speech under article 20(2) of the ICCPR. The Constitution under article 29(6) recognises additional grounds for limiting free speech, i.e. ‘expression of opinion intended to injure human dignity’, though it remains unclear whether the phrase can include hate speech.

States undertook to respect, protect, and fulfil free speech both offline and online when the UN Human Right Council adopted its landmark Resolution in 2016 affirming that people’s rights offline must also be observed online. Once states want to shut down the internet, human rights law (article 19 of the ICCPR) requires that they must justify the same, using the quadruple test of limitation for rights—legality, legitimacy, necessity and proportionality. In light of these tests, with the exception of the measure to control exam cheating in 2016 (as it was made by an advance notice of the Ministry of Education with the aim of enabling students to complete exams without trouble, and the order was proportionate as email and other essential services were open), many of the shutdown measures ordered from 2016-2019 in Ethiopia did not satisfy the legal requirements to restrict free speech.

India, Business and Human Rights, Right to Education, Right to Freedom of Speech and Expression, Socio-Economic Rights
Between January to May (2018) alone, the Indian government imposed 55 internet shutdowns. An internet shutdown ...