Immigration and Asylum Right to Equality and Non-Discrimination Ireland 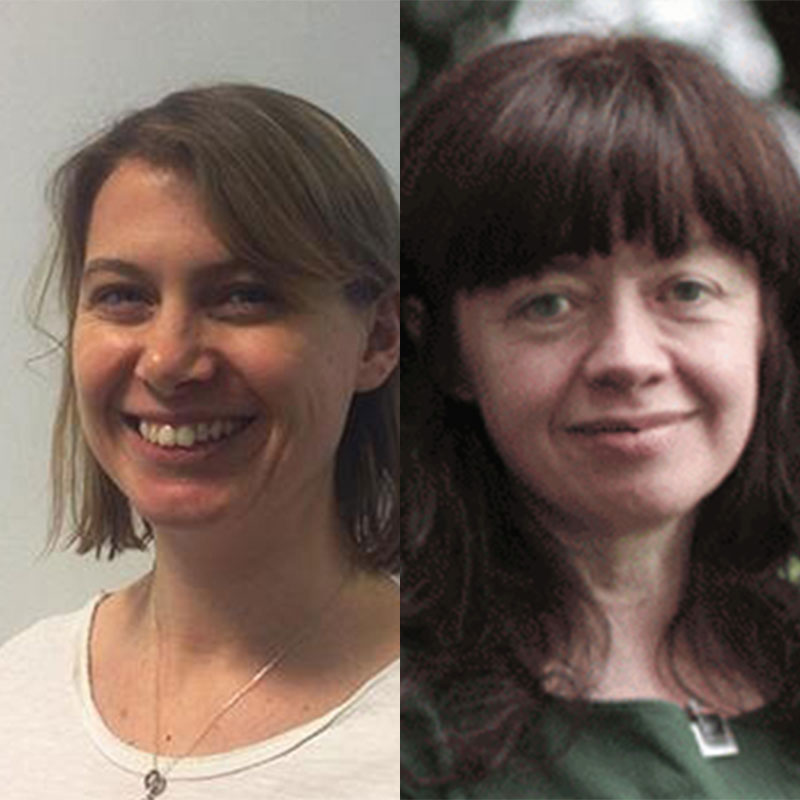 About Clíodhna Murphy and Mary Gilmartin

Dr Clíodhna Murphy is a lecturer in law at Maynooth University.

The issue of migrant integration has become a key policy area for many European countries, as well as the European Union (“EU”) level.  “Integration” is a notoriously difficult idea to pin down, and both the meaning and measurement of integration remain controversial. Some commentators view the idea as inherently negative and as representing a rejection of diversity by migrant receiving societies. Integration is sometimes associated with assimilation, discrimination and a retreat from multiculturalism. One important illustration of this restrictive turn is the use of integration “tests” by many European states as a mandatory condition for access to family reunification and citizenship rights, for example. At the same time, however, competing narratives of integration centred on holistic, two-way paradigms of social inclusion continue to emerge from NGOs, international organisations and academics.

The case for a human rights-based approach

It is clear that, in practice, integration measures can result in the primary responsibility for integration being shifted away from the state and on to migrant individuals and communities. Given this, we argue that current measurements of integration such as the Zaragoza indicators developed by the EU, which focus primarily on outcomes, are insufficient for the purposes of understanding how to develop effective and participatory integration policies. They do not track progress towards these outcomes, and they do not adequately identify the objectives which should inform state policy on integration. As a consequence, they miss opportunities for intervention directed at “full participation and integration of migrants”.

We argue that integration must be considered a long-term process, and that the normative goal of this process should be the full realisation of the human rights of migrants and their inclusion as equal members of society. Moreover, in the Irish context, public bodies are now required to apply a human rights and equality lens to their integration policies and practices under the general public sector duty laid down in the Irish Human Rights and Equality Commission Act 2014. This is similar to the public sector equality duty under the Equality Act 2010 in the UK.

What does a human rights-based model of integration look like?

The common thread in the work of the three bodies which we have studied is the insistence on the protection of the human rights of migrants and the creation of equal opportunities through rights protection. There is also a strong emphasis on putting in place policies which are actually effective in their aim to include migrants as equal members of society. The human rights approach is based on individual equality, interculturalism, and state responsibility for social inclusion; setting it apart from other initiatives and models such as the EU’s Common Basic Principles. Drawing on the approach of the human rights treaty bodies, we have found that the basic elements of a human rights-based approach to integration are:

Audit and review of public sector integration policies in Ireland

Having developed a model of best practice for integration policy, based on human rights and equality principles, the next stages of our project conducted an audit and human rights review of the integration policies of public bodies in Ireland. We will highlight some of the results of this audit and review in the second part of this post, which will appear on the blog in the coming weeks. These results will also appear in our project report, which was published today, 27 November 2017.

Ireland, Constitutions and Human Rights, Environment
The recent 2017, Irish High Court judgment on environmental rights has been described as ‘historic’ as it declared ...