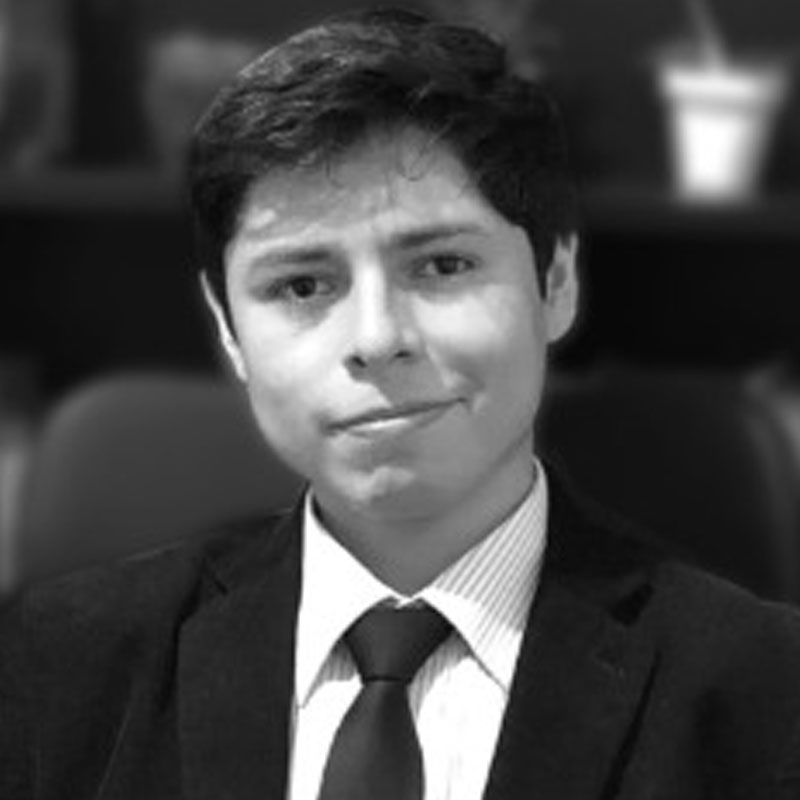 Recently, the Constitutional Court of Peru issued a judgment in the case 7009-2013-PHC/TC, concerning a writ of habeas corpus in favor of two members of the Tres Islas Native Community, who were being prosecuted for the crime of rape against underage victims, contrary to the Criminal Code which punishes as rape any sexual relations with minors under 14 years of age. The defendants argued that the facts did not constitute a crime because the sexual relations were with the consent of the minors and considering that the facts occurred inside the native community, the native community had jurisdiction over it and not the ordinary courts of the State. The Constitutional Court rejected this argument but also affirmed the autonomy of Native Communities to make and enforce law, so long as the laws do not violate the fundamental rights in the Constitution.

In Peru, the Rural and Native Communities enjoy legal autonomy according to the Political Constitution. In various native communities of Peru, marriages are celebrated even among underage couples. This practice stretches back to the Incan Empire: the servinacuy or “trial marriage” in which a couple can live together, have sex and even procreate, all for a “trial” period, after which the couple can legally get married, if they want to. Usually, the ages of the couple are between 15-20 years old for men, and in the case of women, since their “menarche”, when they start menstruating. This was a common custom and society did not condemn such practices in the past; it subsists in many rural and native communities in Peru, including the Tres Islas Native Community.

The case went to the Constitutional Court with multiple questions, the central issue however related to whether the recognition of the existence and autonomy of a native community’s jurisdiction in criminal cases implied that the State renounced its own jurisdiction.  In response to this, the court held that:

Essentially, the court affirmed the recognition of the autonomy of the Native Communities and their laws and customs. However, this autonomy is not unlimited, as the State does not renounce its own punitive powers but must exercise them in a manner that is harmonious with the Native Community. Thus, while the community has jurisdiction over crimes committed in the context of communal life, that jurisdiction is autonomous so long as it does not affect fundamental rights.

In the case at hand, the Court rejected the writs filed by the defendants and held that in such cases there must be a trial under the ordinary criminal jurisdiction “after the merits of the culture and the customs of those who inhabit the Tres Islas Native Community” have been considered. This finding is important as, although the Court rules in favor of a trial under the ordinary criminal jurisdiction, it does not assert that the positive law is superior over the law of rural or native communities.

The first article of the Political Constitution of Peru states that “The defence of the human person and respect for his dignity are the supreme purpose of the society and the State.” This means that the State cannot ignore the culture, world view, education or customs of a rural or a native community, but must strive to balance respect for that difference with the realisation of the fundamental human rights of all.

Peru, Constitutions and Human Rights
Recently, the Constitutional Court of Peru issued a judgment in case 03158-2018-AA, concerning a writ of amparo in ...