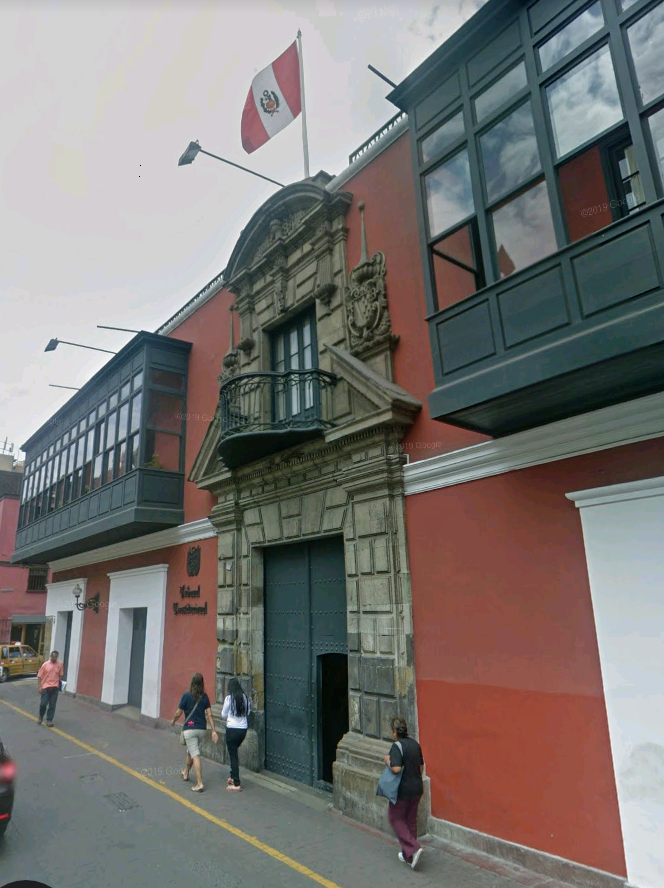 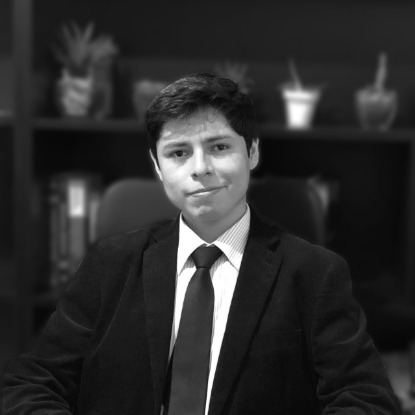 Recently, the Constitutional Court of Peru issued a judgment in case 03158-2018-AA, concerning a writ of amparo in favor of the Marcapata rural patrols (rondas campesinas), who have been prosecuted under ordinary jurisdiction for the crime of coercion, for having required Diomedes Quispe Bedoya and his son Teodoro Dimas Quispe Champi to testify before the assembly of rural patrols. The defendants argued that they acted under jurisdictional autonomy, recognised in the Political Constitution of Peru, through which rural and native communities can exercise jurisdictional functions. The criminal investigation initiated under ordinary jurisdiction against the leaders of the rural patrols, they stated, therefore constituted interference of ordinary justice with communal justice. The Constitutional Court rejected this argument, but recognised the need for a regulation for intercultural jurisdictional dialogue.

The case went to the Constitutional Court and the central issue was to determine whether or not there was an interference by ordinary justice with communal justice. In response to this, the Court recognised that communal justice is part of the legal autonomy that rural and native communities enjoy under the multicultural Constitution. Going further, the Court clarified that the relationship between cultures is an expression of an intercultural constitutionalism in which not only is no culture or worldview to be disregarded, but ‘a dialogic system in which different beliefs and cultures have something to contribute’ is to be promoted (case 02765-2014-PA). In this way, the Constitutional Court of Peru consolidated a jurisprudential criterion based on pronouncements and rulings previously sustained by the Supreme Court of Justice (Plenary Agreement 1-2009/CJ116), as well as by the Constitutional Court itself (cases 02765-2014-PA/TC and 00367-2016-PHC/TC).

On this basis, the Court interpreted Section 149 of the Constitution, according to which both autonomy and limits to communal justice are recognised. Such limits are constituted by fundamental rights. The problem, the Court warned, is that they are generic limits and, in some cases, imprecise since ‘fundamental rights can mean or be understood as different things in different contexts’. Seeking to resolve this problem, the Court established that, first, conflicts between the exercise of communal justice and fundamental rights must be resolved on a case-by-case basis. And, second, it set out the following principles as a response parameter in this type of conflict:

The Court also held that ‘when addressing these issues, the competent entities and judges require, as an indispensable condition, openness and a critical sense to duly evaluate, in accordance with the Constitution and rights, the conflicting situations on the basis of the intercultural jurisdictional dialogue.’

In the case, the Court rejected the writ of amparo, holding that the criminal proceeding against the leaders of the peasant patrols was only intended to rule out or confirm whether their conduct was criminally imputable or not. Though the Court ruled out the violation of jurisdictional autonomy of the rural patrols, it exhorted the ordinary justice system to observe the principles of intercultural justice developed by the Court.

Finally, the Court also exhorted the Legislative Power to, within a period of no more than two years from the issuance of the judgment, ‘publish the law of coordination between the native jurisdiction and the ordinary jurisdiction’, as required by the Section 149 of the Constitution.