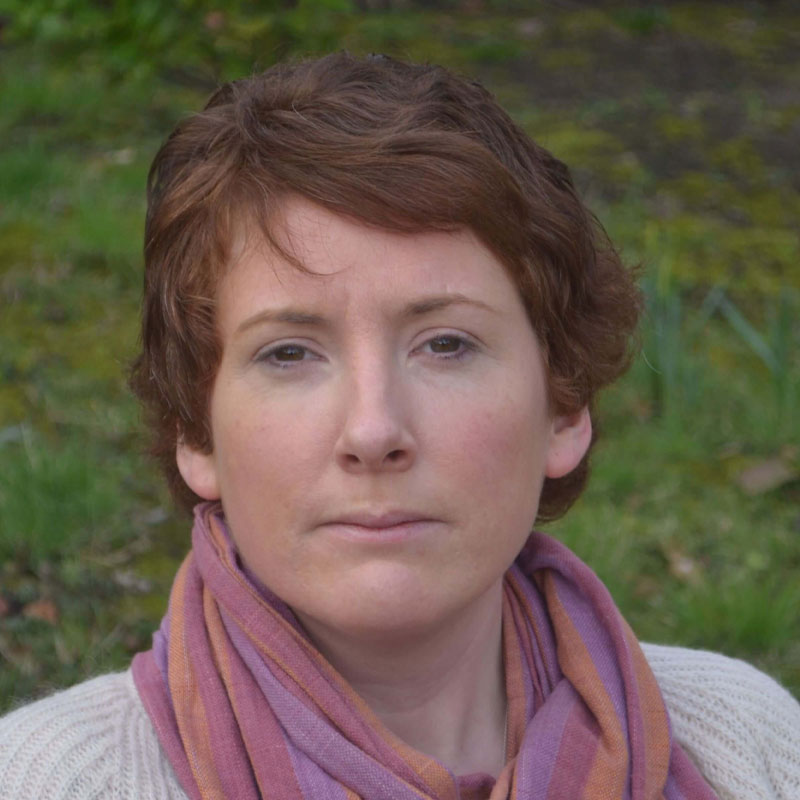 On 19 September, the Human Rights and International Law Unit of the School of Law and Social Justice at the University of Liverpool hosted a one day seminar – part funded by the Modern Law Review – exploring the representation of human rights in the media in the UK.

Beyond developing the debate and exchanging knowledge, the seminar was envisaged as an opportunity to think about the gap between European and UK legal and political institutions and human rights as experienced by communities and individuals. The media which arguably bridges this gap, playing no small part in both denigrating human rights and in uncritically celebrating human rights, seemed an intuitive starting point for getting to grips with public perceptions of human rights.

This seminar was certainly timely. With the Conservatives’ “plans” for the Human Rights Act and the European Court now unveiled, the scene is set for much legal wrangling and political contestation over the future of human rights in the UK. The media will play a significant part in displaying, portraying and developing these discussions.

David Mead, Professor of UK Human Rights Law at the University of East Anglia, delivered the keynote speech. Asking the enticing question, ‘do we learn more about the media than about human rights from tabloid coverage of human rights?’, Mead set the ball rolling on the theme of print media (particularly, Daily Mail) misrepresentation of human rights cases and issues. Drawing on empirical data and media theory, Mead provoked us to think about the language and techniques of inaccurate and misleading reporting. This line of inquiry was also taken up by Adam Wagner, editor of the UK Human Rights Blog. Wagner encouraged us to consider the political backdrop to this media reporting and to take into account, in trying to understand why the ‘media [is] doing such a bad job’, both the practical realities and challenges of contemporary media and the ideological tenor of media outlets. Drawing on similar themes, Owen Bowcott, legal affairs correspondent at the Guardian, and Susana Sampaio Dias, a media and journalism specialist at University of Portsmouth, imbued the discussion with the strong sense that, in order to understand media representation, we do need to understand the constraints and challenges of media reporting.

Rights are assumedly codified in the interest of individuals. Yet there is a chasm in the relationship between the rights-enforcing institutions – the Strasbourg Court, for example – and the particular localities, communities or individuals that rights allegedly safeguard or empower. Do human rights make a difference in the UK? Are human rights viewed as relevant by individuals at the local level? What is public opinion and what influences this opinion? These questions were taken up by a number of the speakers; in particular, Nicky Hawkins, Communications Director at Equally Ours  spoke of her organisation’s work to disseminate positive messages about rights.

It became an underlying theme of the seminar that the contest over the HRA and the European Court – this media war – masks a deeper unease and uncertainty about rights.   A number of speakers (Colm O’ Cinneide and Mike Gordon in particular) raised the issue of a marked failure to really engage with rights scepticism. As O’ Cinneide suggested, supporters of rights fail to fully engage or challenge the arguments put forward by critics, some of which arguably have merit. Gordon’s presentation provoked the collective’s  thinking on whether the pervasiveness of rights-talk in the media and beyond has quashed alternative avenues for apprehension, leaving, for example, little room for democratic scepticism of rights. These are key themes that ought to dominate the upcoming and now inevitable debates. A rich political discussion about the factual impact and desirability of human rights in the UK is needed.

With the battle over rights already in full swing, it seems that an informed political debate about the effects, the utility and the benefits, if any, of rights is needed. However, the debate on the future of UK human rights law seems to be largely cornered in the academic, political and judicial institutions. What does get through is mediated in a press that, in some sections, is entirely disdainful or misrepresentative of rights and, in other sections, is often celebratory and rarely critical of rights. This seminar was productive in opening up new ways of talking and thinking about rights, and how the media understands and portrays them, beyond the ‘good or pro rights v bad or anti rights’ stalemate.

Those interested in more information about these events or those interested, more generally, in the contemporary discourse on human rights from the perspective of the media and public perception should contact Michelle Farrell at Michelle.Farrell@liverpool.ac.uk