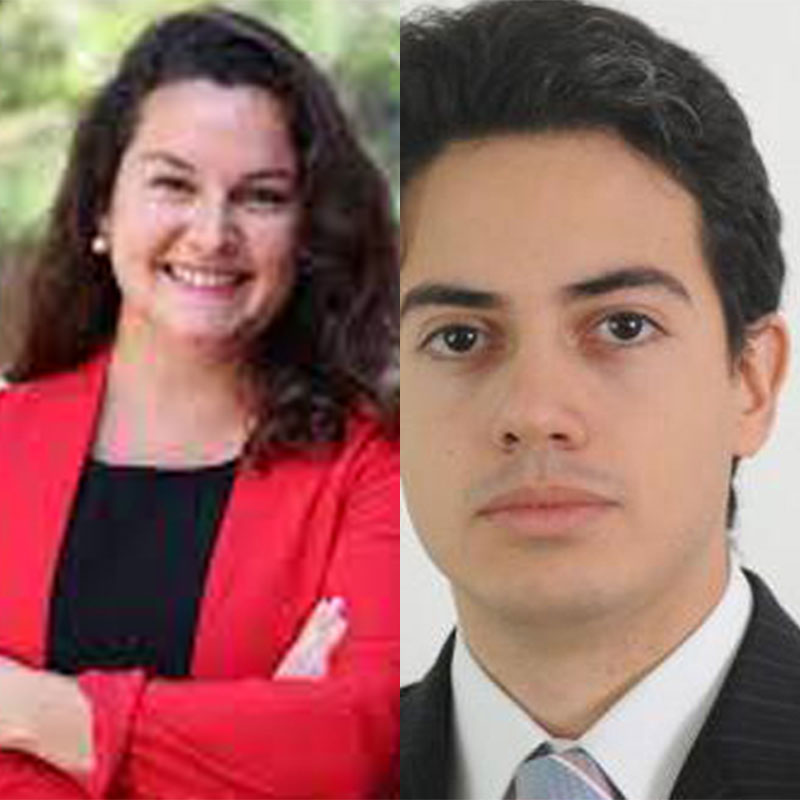 About Adriano Camargo and Lucía Berro

Adriano Camargo Gomes is a MJur (Oxon) graduate, currently pursuing a PhD at the University of São Paulo and practicing law in Brazil.

On the 17th of September, the Constitutional Court of Brazil (STF) ruled on case n°4.650, declaring the unconstitutionality of corporate donations to electoral campaigns. The decision of the STF comes in the midst of an institutional crisis aggrieved by the legitimacy deficit that is suffocating Brazilian President Dilma Rousseff’s mandate and the country’s political and economic instability.

Brazil’s 2014 electoral campaign was the most expensive in the country’s history and cost the equivalent of two billion dollars. Between them, the two candidates who reached the second round of the campaign spent 230 million dollars: Dilma Rousseff reported expenses of 140 million dollars and Aécio Neves almost 90 million dollars. The principle source of finance has been large corporations, donating almost 95% of the funds in the 2014 election. But this situation could change dramatically in the next elections when the decision of the STF is enforced.

This challenge to the current funding practices came in a case filed in 2011 by the Brazilian Bar Association (OAB), challenging article 24 Law 9.504/97, which authorises corporate donations to electoral campaigns and article 31 Law 9.096/95, which allows corporate donations to political parties. Under these laws, corporations could donate up to 2% of their total yearly revenue while individuals could donate up to 10% of their annual income.

The use of undeclared funds in political campaigns—hidden from the electoral and fiscal authorities—in political campaigns is also a common practice. So common that holding a parallel account for some donations and expenditures of political campaigns was nicknamed “Caixa-dois” (a “number-two account” for illegal slush funds). This complex scenario is worsened by a corruption scandal—the (in)famous “Lava-Jato” operation—concerning state-run oil firm PETROBRAS, high-level politicians and a network that includes Brazil’s biggest companies and largest donors of political campaigns. The investigations have revealed that a substantial amount of PETROBRAS funds were illegally diverted to finance political campaigns and to remunerate those who operated the scheme.

The STF’s ruling declared corporate donations to electoral campaigns unconstitutional and is an important answer to public demands for increased transparency and accountability. The decision stated that corporate donations violate the principles of equality, isonomy and people’s sovereignty. Speaking for the majority of the court, Justice Luis Fux stated that banning corporate funding would level the playing field. Justice Rosa Weber, who followed Justice Fux’s vote, argued that the influence of economic power harms the “normality and legitimacy of the elections” and that “[t]he influence of economic power turns the elections into a political game of marked cards…undermining the citizenship, democracy and popular sovereignty”.

Despite the STF’s judgment though, the issue is far from being resolved. On 9th of September 2015, the National Congress passed Bill 5735/13, allowing corporate funding for political parties up to a limit of R$ 20 million. But the Brazilian President—in light of the STF’s decision on the matter—vetoed the provision. On 18th of November, the Congress decided not to override the veto. Furthermore, the Congress has been discussing a proposal for a constitutional amendment (PEC n°352/2013) which seeks to insert into Brazil’s constitutional text the ability of private corporations to fund political campaigns.

These political developments and legislative strategies do beg questions about the extent to which Brazilian democracy is really anchored in the interests of civil society rather than the interests of the market. As the Institute for Democracy and Electoral Assistance has stated: “In all regions of the world there is a deeply worrying trend of money in politics drowning out the voices of ordinary citizens. For a democracy to be healthy, it must revolve, first and foremost, around the citizen. And for a democracy to be sustainable, it requires transparent, accountable and inclusive political parties that can channel the demands of the people and truly represent them.”

Many in Brazil remain sceptical about the impact the STF’s judgment will have, some fearing it will simply force political donations under the table in the form of illegal slush funds. It is hoped, though, that this decision will add transparency to the Brazilian electoral process and contribute to the stability of its democracy.