Indian Supreme Court Holds For Gender Equality in the Army 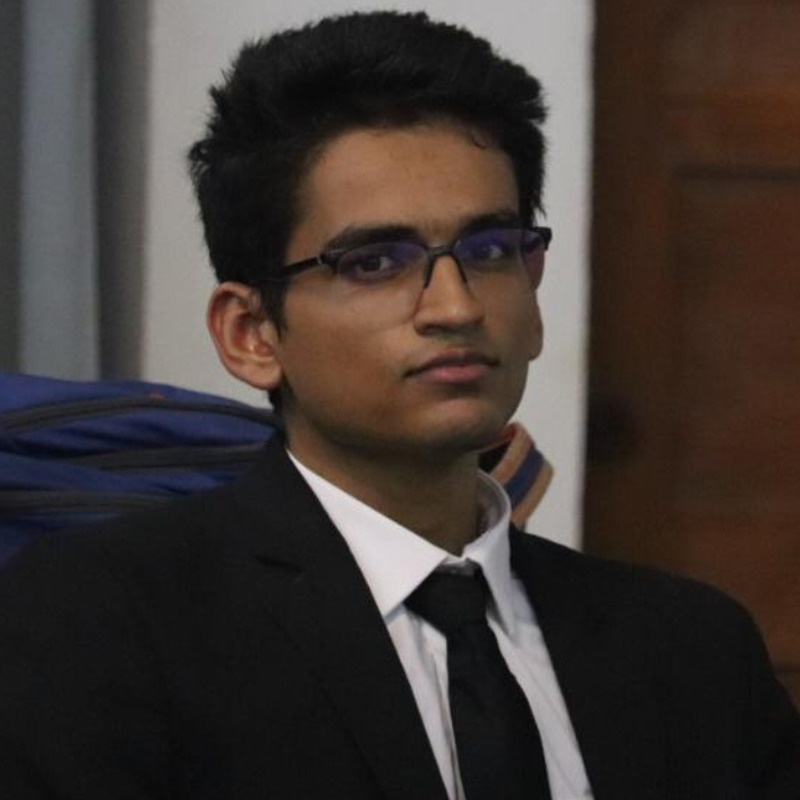 Vatsal Patel is a 4th Year undergraduate law student at the Institute of Law, Nirma University, Ahmedabad with an interest in Constitutional and Human Rights Law.

On 17th February, 2020, the Supreme Court of India (“SC”), in the case of The Secretary, Ministry of Defence v. Babita Puniya, delivered a landmark opinion, allowing Female Army Officers (FAOs) to have equal entitlement as Male Army Officers (MAOs), in terms of exercising the option to avail a Permanent Commission (“PC”) in the Army. This is seen as a welcome step in the gender equality jurisprudence of India.

The case had its genesis in Section 12 of The Army Act, 1950 which barred the enrolment of women in the regular army, except in selected streams. In pursuance of this, the Army, for the first time in 1992, allowed for enrolment of women, for a period of 5 years, and in a total of 10 streams of the Army. These streams were either “Service Arms” or “Combat Support Arms”, but not “Combat Arms”. Subsequently, this tenure was initially extended to 10 years, and later on to 14 years. However, after the completion of 14 years, while the MAOs were given an option to exercise PC (which allowed them to continue in the Army), the FAOs were not given this option.

The SC condemned the Central Government’s argument that the restrictions on employment of women in the Army were justified because of the peculiar “operational compulsions” or “inherent risks”. The SC rejected the notion that woman is the “weaker” or “inferior” sex, and in doing so it held that “arguments founded on the physical strengths and weaknesses of men and women and on assumptions about women in the social context of marriage and family do not constitute a constitutionally valid basis for denying equal opportunity to women officers.”

Furthermore, the court did not accept the Government’s argument that the troops are not mentally prepared to take command from FAOs. This reasoning of the court was premised on the logic that all “sex stereotypes” which are grounded in the notions of socially attributed roles, and discriminate against women, cannot be a valid defence for exclusion of women from continuation in the service.

In terms of the gender-equality, the Supreme Court of India had initially followed a rigid classification test. This is evidenced from the case of Air India v. Nergesh Meerza wherein the SC had held that the imposition of service conditions upon an air-hostess, which allowed for termination from service upon pregnancy, and restraints on marriage, were constitutionally permissible conditions. In that case, the court subscribed to the patriarchal logic that raising of a child and domestic obligations were the sole responsibility of women.

However, a change came through the case of Anuj Garg v. Hotel Association of India, wherein the SC struck-down Section 30 of the Punjab Excise Act, 1914, which excluded women from working in premises where liquor was served. The court held that the right to self-determination (i.e. the right to decide for oneself) was part of gender-equality. Thus, a statutory provision was struck down as unconstitutional because the notion emanating from this provision was against the concept of gender-equality.

This change of mind-set was followed through in the case of Joseph Shine v. Union of India, wherein the SC struck-down Section 497 of the Code of Criminal Procedure, 1973 (which criminalised adultery), inter–alia, for its idea of considering woman to be the property of man and thus, being a “weaker” or “inferior” sex.

An important aspect of Babita Puniya’s Case is that it not only follows this novel logic laid down in Anuj Garg’s Case and reinforced in Joseph Shine’s Case, but also takes it a step further because – firstly, the application of gender-equality is enforced against the competing claim of “national security”, to which there is usually a high degree of judicial deference in India; and secondly, the court did not give disproportionate importance to Article 33 (due to which people serving in the Armed Forces cannot avail all fundamental rights); instead, it gave Article 33 a narrow interpretation. It must also be noted, however, that the Court did not discuss the inclusion of women in “combat arms”, as that issue was not before it.

Lifting As We Climb

India, Gender, Right to Equality and Non-Discrimination
Upon the formation of the National Association of Colored Women’s Club, the chosen motto read: Lifting As We ...