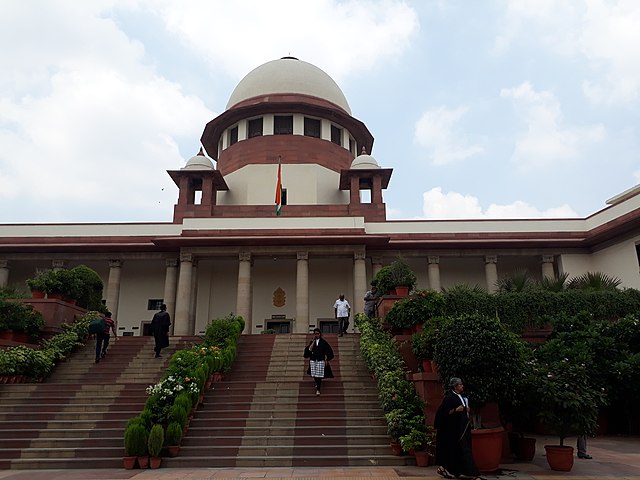 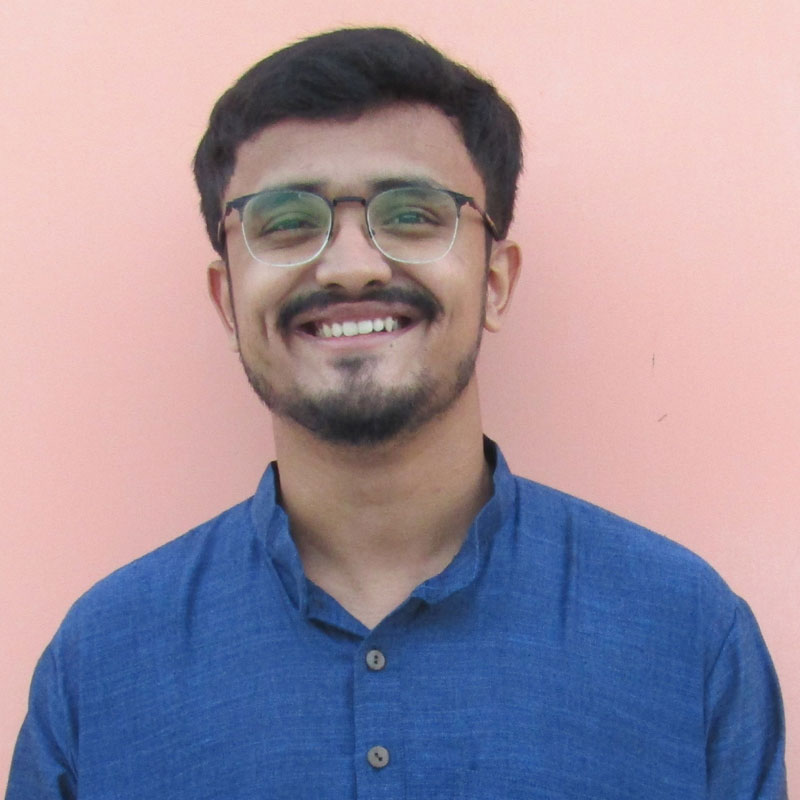 Rongeer Poddar is a lawyer based in Kolkata. He graduated from the West Bengal National University of Juridical Sciences, Kolkata in 2020. He has a keen interest in international human rights law and constitutional law.

On February 11, 2021, a three-judge bench of the Supreme Court of India in Vikash Kumar v. Union Public Service Commission (Vikash Kumar) held that that an individual suffering from Writer’s Cramp or dysgraphia is entitled to a scribe in India’s Civil Services’ Examination (CSE). The judgement is a significant step towards ensuring inclusivity for persons with disabilities as it emphatically affirms their position as rights bearers. It represents a move from a medical model of disability wherein disability is viewed as an affliction to a human rights model in consonance with the mandate of the UN Convention on the Rights of Persons with Disabilities (UNCPRD).

The Union Public Service Commission (UPSC) argued that as per the CSE Rules 2018 a scribe could only be provided to blind candidates and candidates with locomotor disability and cerebral palsy which resulted in an impairment of function by at least 40%. The Supreme Court observed that the UPSC’s response was contrary to the reply filed by the nodal ministry in India for implementing the provisions of the Right of Persons with Disabilities Act, 2016 (RPwD Act). The law had been enacted after India became a party to the UNCRPD in 2007.

The reply of the ministry recognised that there may be certain medical conditions not identified as disability per se but which have a detrimental impact on the writing capability of a person. Therefore, the onus was on the examining body, in consultation with India’s health ministry, to consider such cases for grant of scribe, extra time or other facilities, on production of a medical certificate. In this context, the Supreme Court noted that a ‘person with disability’ under the RPwD Act includes individuals with a ‘long term physical, mental, intellectual or sensory impairment which, in interaction with various barriers, hinders full and effective participation in society equally with others’. The RPwD separately defines persons with ‘benchmark disability’ as those who are certified to have not less than 40% of the disabilities specified in the Schedule of the RPwD Act.

The Supreme Court opined that the higher threshold of benchmark disability could not be imposed to deny equal access to persons with disabilities contrary to the ethos of non-discrimination enshrined in the fundamental rights chapter of the Indian Constitution. The judgement clarified that the scheme of the RPwD Act imposed a benchmark disability as a precondition only for access to specific entitlements such as affirmative action as under Sections 32 and 34 of Chapter VI. In other words, the absence of benchmark disability could not be used to deny other forms of reasonable accommodation to persons with disabilities. The Court relied upon the landmark precedent of Jeeja Ghosh v. Union of India wherein it was held that equality is not only limited to preventing discrimination but also embraces a wide ambit of positive rights including reasonable accommodation. The principle of reasonable accommodation, the Court observed in Vikash Kumar, is a facet of substantive equality set out in General Comment 6 of the Committee on the Rights of Persons with Disabilities.

The Court also held that the denial of reasonable accommodation constitutes disability-based discrimination under Section 3 of the RPwD Act. The object of the provision is to ensure that persons with disabilities can overcome insidious barriers of exclusion without the imposition of a disproportionate burden. In this context, the state has an obligation to develop an appropriate environment guaranteeing equality of opportunity to persons with disabilities. Reasonable accommodation, such as the facility of a scribe, is therefore an enabling instrument for securing substantive equality.

Further, the state had raised a concern that the provision of a scribe could offer an undue advantage to persons with disabilities. In response, the Court pointed to  the absence of empirical data to hold that this argument of misuse was unsubstantiated. The unfounded suspicion, the Court also remarked, in fact perpetuated the stereotype that persons with disabilities have to resort to state largesse due to their inability to compete on a level-playing field.

Finally, the Court emphasised that it expected the government to consult persons with disabilities in a bid to democratise policy making. It remains to be seen whether such an endeavour results in lasting impact.

India, Disability, Right to Equality and Non-Discrimination
Image description: The first page of the Americans with Disabilities Act 1988, as introduced in the Senate of the ...

India, Disability, Right to Equality and Non-Discrimination
On 11 February 2021, a three-judge bench of the Supreme Court of India rendered a significant judgment in the case ...

India, Disability, Right to Equality and Non-Discrimination
In an earlier post on this blog, I had demonstrated the exclusionary effect of an ableist interpretation of law. I ...