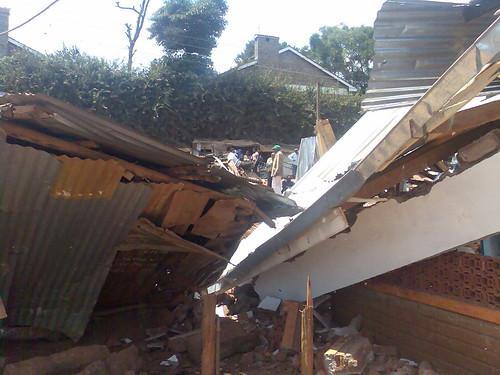 By sustainable sanitation, via Flickr, used under a creative commons license CC BY 2.0. 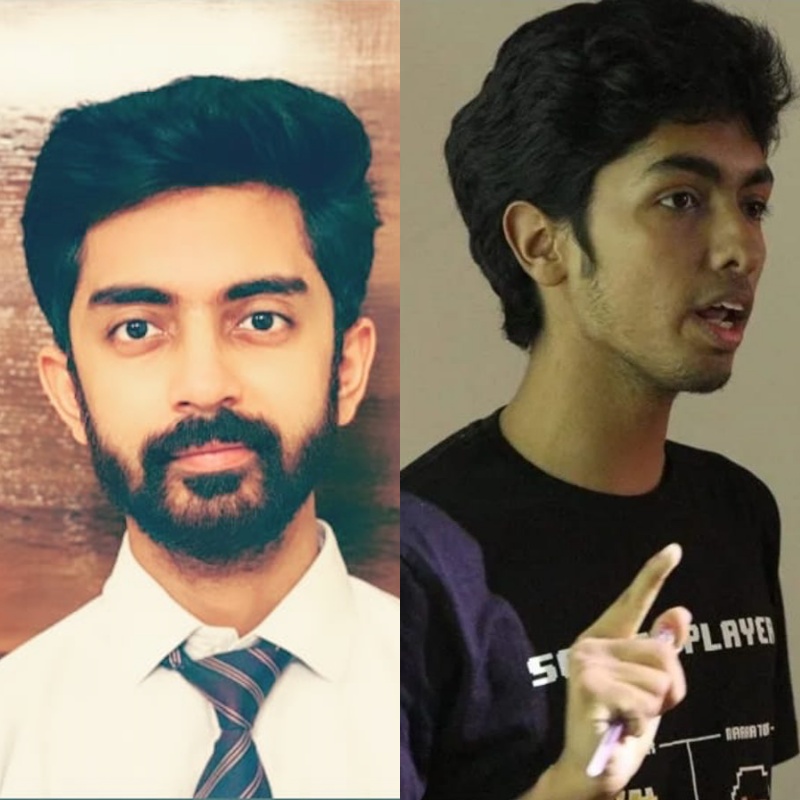 About Utkarsh Krishna and Sreeram VG

On 7th June, 2021, the Indian Supreme Court passed a controversial order directing a municipal corporation in the state of Haryana to remove “encroachments” on forest land and “forcibly evict” any illegal encroachers residing there. The land, called Khori Gaon, is an informal housing settlement for about 10,000 families. Most of the settlers are daily-wage labourers employed in nearby urban agglomerations and belong to minority communities. From 2010 onwards, the municipal corporation had attempted to forcibly evict the residents of Khori Gaon on the pretext that the concerned land was covered under a state land preservation law and qualifies as forest land. After a series of litigation, the Supreme Court directed the municipal corporation to “take all essential measures to remove encroachments on the subject forest land without any exception, not later than six weeks from today.”

A bare reading of the interim orders of the Supreme Court throws up issues of constitutional concern. The Court leaves the question of the right of rehabilitation and adequate housing up to the executive. This is in line with Khosla’s critique of the Supreme Court’s model of conditional social rights. Khosla argues that the Indian Supreme Court routinely leaves the enforcement of a constitutionally guaranteed fundamental right to executive discretion, essentially making an inalienable right “conditional.” The adoption of this position converts a petition concerning the enforcement of the fundamental rights to a matter of policy implementation. While it is indisputable that both questions are enmeshed, instead of balancing competing claims between the state and the victims, the Court entirely eschews the first question.

The Supreme Court refused to engage with the question of the adequacy of the present rehabilitation policy, in terms of the documentary requirements for eligibility and the question of rehabilitation before eviction. These questions are left to the assurance by the State that “due process” would be followed “as per the existing Rehabilitation Schemes.” Thus, the Court essentially left the process of rehabilitation upon executive discretion. While India’s housing rights jurisprudence heavily varies between individual decisions, constitutional courts have held that slum dwellers ought not be treated as illegal occupants of the concerned land but as right-bearers, and the government was obligated to be mindful of their rights under the Constitution and existing laws. Conversely, the Supreme Court in the Khori Gaon case treats its residents as encroachers. This is visible from the orders directing the state machinery to evict the encroachers without exceptions and even forcibly when required.

The scale of the evictions has gathered international condemnation. Experts from the United Nations Human Rights Council have criticised the Supreme Court for “leading evictions placing people at risk of internal displacement and even homelessness, as is the case in Khori Gaon.” Article 11 of the International Covenant on Economic, Social and Cultural Rights guarantees every individual the right to adequate housing. The Committee on Economic, Social and Cultural Rights, in its general comments, has stated that Article 11 mandates the state parties to refrain from ordering forced evictions except in exceptional circumstances and only after exploring all feasible alternatives. The Committee has clarified that the evictions shall not lead to homelessness and violation of other human rights.

The evictions at Khori Gaon would push thousands into homelessness, including 5,000 pregnant and lactating women and 20,000 children. Homelessness affects women disproportionately as they are vulnerable to sexual violence and face cripling disadvantages when competing to earn a living. It also violates Article 14(h) of the Convention on the Elimination of All Forms Discrimination Against Women, which guarantees them the right to housing, sanitation and electricity. Moreover, evictions and the resultant homelessness would put children through severe trauma, abrogating their right to a standard of living adequate for their overall development guaranteed under Article 27 of the Convention on the Right of the Child.

In its latest order concerning the Khori Gaon evictions, the Supreme Court disentangles the issues of demolition and challenges to rehabilitation schemes while making the entire process subject to judicial monitoring. However, the direction to remove structures is reiterated, and the petitions against the rehabilitation scheme are kept for further consideration.