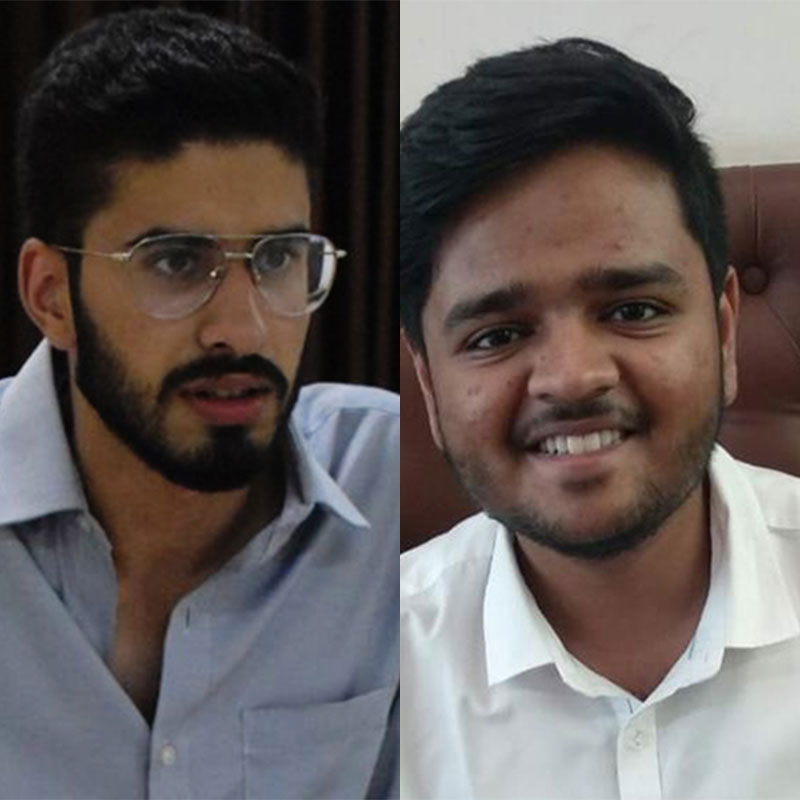 About Muazzam Nasir and Akshat Bhushan

The Jammu and Kashmir (J&K) Committee on Forest Encroachments has recently published a list of forestland encroachers in the Union Territory (UT) pursuant to a Public Interest Litigation (PIL) filed in the J&K High Court. The PIL demanded the settlement of pending complaints against forestland encroachment. The Court ruled that for such an exercise to be undertaken, the Government should formulate a list of forest encroachers. Subsequent to the publication of the list, the UT administration went on a drive to evict the nomadic Gujjar-Bakarwal forest-dwellers who constitute a Muslim-majority demographic. These evictions were ordered under Section 79A of the Indian Forest Act, 1927 which was specifically inserted for application to the UT.

The demarcation of the law on forestland, in the backdrop of the abrogation of J&K’s special status, is a divided pursuit between two acts: the Indian Forest Act (IFA) 1927 and the Forest Rights Act (FRA) 2006. IFA and FRA are parallel mechanisms for forest conservation. The IFA vests in the state the power to summarily evict forest encroachers.The FRA, in contrast, provides procedural safeguards against such evictions by prioritising tenurial security and providing protection against coercive state action to forest-dwelling schedule tribes and other traditional forest-dwellers. After the re-organisation of the state on August 6, 2019, 113 central laws were extended under Section 96 of the J&K Reorganisation Act 2019 to the UT that included both the IFA and FRA. While the IFA was implemented on 26th October 2020, the State has continuously stone-walled the implementation of the FRA by failing to perform certain necessary procedures required for implementation. This appears to be a deliberate exercise to build the narrative that Gujjar-Bakarwal Muslims are encroaching on land in the Hindu majority Jammu to change the region’s demography. Consequently, the divided pursuit of laws has allowed the State to undertake a covert attempt to evict the dwellers along cultural and religious lines.

When the FRA was enacted, its objective was to ensure ‘livelihood and food security’ to traditional forest dwellers, by vesting in them a right to hold forestland for livelihood and prohibiting forced eviction which would hinder pursuit of such livelihood. The Supreme Court of India has affirmed in Olga Tellis that the right to livelihood is an important facet of the right to life under Article 21 of the Indian Constitution. Section 4(5) of the FRA prohibits eviction of forest-dwelling scheduled tribes and other traditional forest dwellers from their land before the process of verification and recognition is completed. This process entails physical and documentary verification of claims on the forestland based on Rule 13 of the FRA Rules. These rules provide that evidence for verification shall consist in, inter alia,structures present on the land and the various Government records and documents. For a long time after the passing of the J&K Reorganisation Act, no verification process was initiated. At the same time, a high-level State government report pre-emptively categorised the Gujjar-Bakarwal tribes as encroachers. When the J&K government came under scathing criticism from various quarters, they finally set up a committee to look into the process of verification and recognition of the claims of the forest dwellers. However, by their own admission, the process will be completed only by March 2021. Despite this, the authorities carried out the demolition of the makeshift structures of the forest-dwellers.

As it is, the process for proving claims over land under the FRA is replete with loopholes and has previously been subject to various procedural irregularities and rigidity. In addition, it has been reported that the Government does not have any land registered as forestland in the revenue records. The demolition of the make-shift structures of the forest dwellers then removes the other form of evidence sufficient for verification. Thus, the J&K authorities have brazenly used Section 79A of the IFA against the Gujjar-Bakarwal tribes and evaded restrictions on evictions under the FRA, thereby severely jeopardising their rights over their land. The continuous stone-walling of the FRA, along with the implementation of IFA before a fair procedural determination of forest rights, therefore infringes upon the right to life of the tribes.