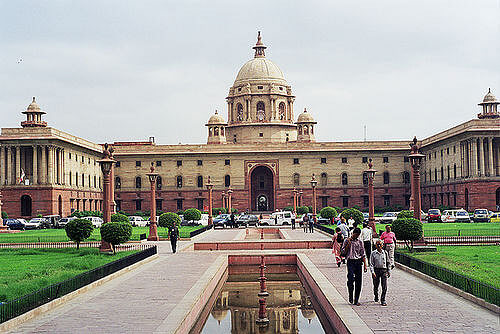 Given the paucity of trained workforce and financial limitations, the Bill, in its current form, is only a step toward meaningful reform in the Indian healthcare sector. Image Credit Nimrod Bar, via flickr used under a Creative Commons Licence available at https://creativecommons.org/licenses/by-sa/2.0/

Disability Right to Equality and Non-Discrimination Right to Health India 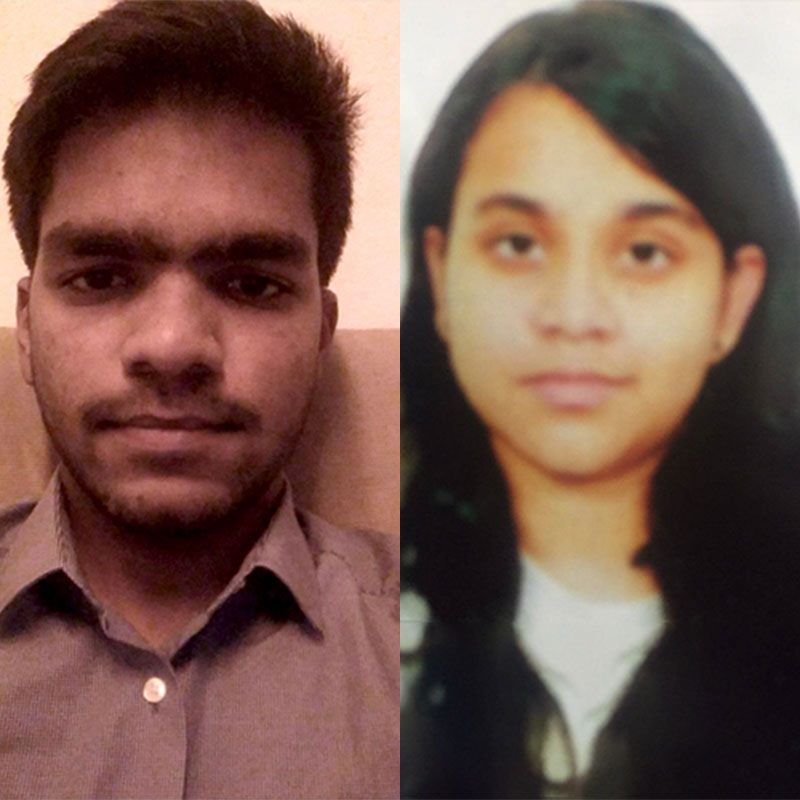 About Lovish Garg and Simran Aggarwal

Lovish Garg is an undergraduate law student at the NALSAR University of Law, Hyderabad. He is interested in public policy formulation and writes on issues of human rights laws in India.

The upper house of the Indian Parliament recently passed the Mental Healthcare Bill, 2016 (the Bill) with the aim of securing the rights of people with mental illness in accordance with the United Nation’s Convention on the Rights of Persons with Disabilities (UNCRPD). If enacted, the Bill would be more progressive than its predecessor: the Mental Health Act, 1987. The Bill offers a more nuanced understanding of mental illness. Clause 2 of the Bill sets out the definition of mental illness to include a substantial disorder of thinking, perception, orientation or memory that impairs a person’s behaviour, judgement or capacity to meet ordinary demands of life.

The Bill seeks to introduce a range of rights-based reformative measures. Chapter V of the Bill acts as a charter of rights for persons with mental illness (PMI). It aims to safeguard their basic human rights in accordance with the UNCRPD: the right to indiscriminate access to quality healthcare funded by the government; protection from inhumane and degrading treatment; and the right to live in a safe and hygienic environment. The Bill also prohibits the illegal restraint and use of electro-convulsive therapy for treatment of the mentally ill.

Further, and in line with the objective of the UNCPRD to uphold the dignity and respect of people with disabilities, the Bill would introduce nominated representation and advanced directives. While the former permits the PMI to nominate a representative to manage his or her affairs, advanced directives allow individuals to specify health actions to be taken if they are incapacitated by illness.

However, while the Bill attempts to redefine mental illness and recognize the rights of the mentally ill, it overlooks the wider socio-cultural and psychosocial determinants which impact mental health in India. The proposed law adopts a purely medicalised approach to mental illness. By way of example, the Bill recognizes the role of psychiatrists, but at present ignores the importance of counsellors and psychologists in addressing the needs of the mentally ill. As another example, the Bill only addresses the exigencies of people admitted to mental healthcare facilities and ignores those suffering from mental illnesses which do not require institutionalization. This medical model of disability, with an emphasis on treatment and institutionalization, is in direct contravention of the social model of disability envisaged in the UNCPRD.

The most controversial aspect of the new law is the marginalization of the family members who bear the primary responsibility of the mentally ill in the country, for two related reasons. First, a tradition of inter-dependence makes family the most valuable asset for the patient in India. Secondly, the paucity of trained professionals means the clinicians also currently depend upon the family to fulfil the patient’s requirements. Furthermore, the complete conferment of powers regarding the care and property of the patient risks misuse by nominated representatives, leaving the family helpless. The active involvement of family members is important not only for protecting the rights of the patient, but also for better treatment through effective means of psycho-education, supervised medication and family therapy.

Health experts have also expressed apprehension over the implementation of the Bill for two  reasons. First, the severe deficit of medical infrastructure in the country and, secondly, the substantial cuts in health expenditure by the current government. India has only one psychiatrist for every four hundred thousand people. The establishment of mental institutions in every district as suggested by the Bill thus seems impractical. The Bill further fails to indicate any estimates about the expenditure or allocation of funds for implementing the new law.

The complications related to mental healthcare are accentuated in the India due to the dearth of knowledge in policymaking; and the stigma, isolation and discrimination faced by people with mental illness. Given the paucity of trained workforce and financial limitations, the Bill, in its current form, is only a step toward meaningful reform in the Indian healthcare sector. It is hoped that the lower house takes more steps when they engage with the Bill.

The Violation of Human Rights of Women in Mental Healthcare Institutions

India, Gender, Right to Equality and Non-Discrimination, Right to Health
Recently, the Supreme Court, while adjudicating upon a plea by Gaurav Bansal, took note of the human rights ...