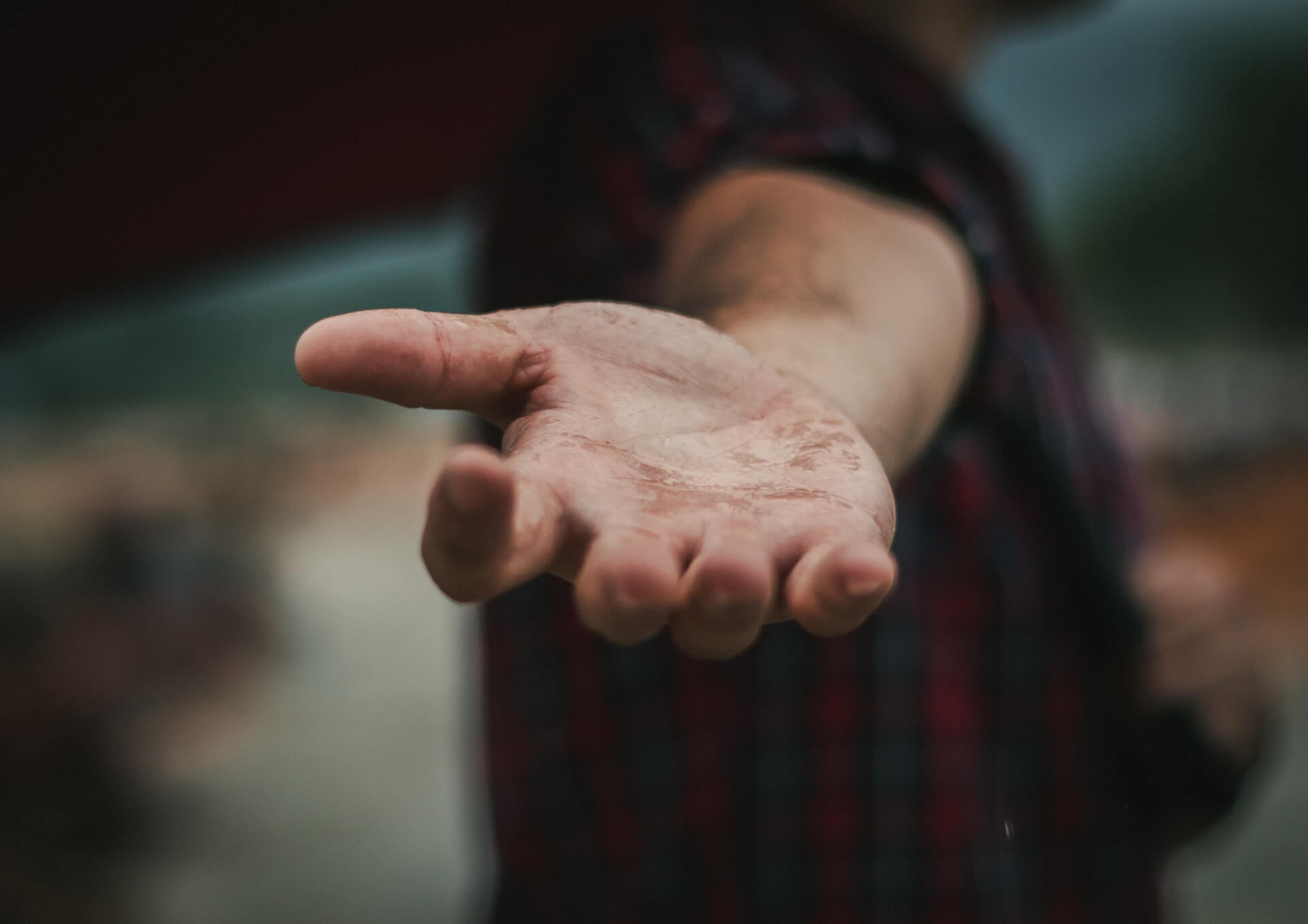 The practice of beggary is rampant in India with over 400,000 people involved in it. Image credit: Matthew Ang via Pexels.com 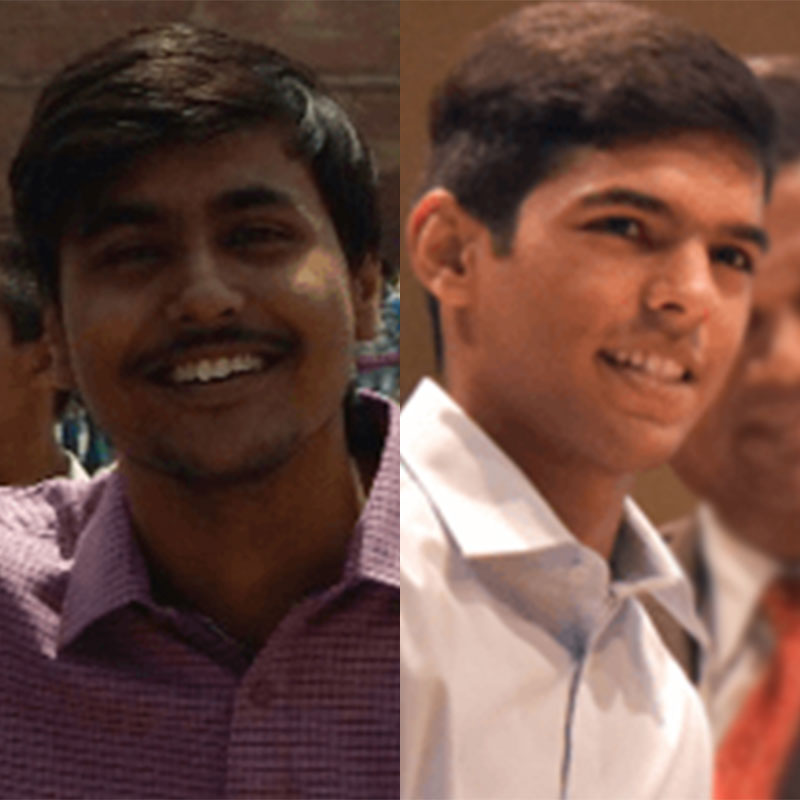 About Prateek Srivastava and Dushyant Thakur

Prateek Srivastava is an undergraduate student (Class of 2020) at Gujarat National Law University (GNLU). He is a member of GNLU Centre for Constitutional and Administrative Law and has contributed to research project related to Constitutional Law and Human Rights.

The practice of beggary is rampant in India and currently, over 4 lakh (400,000) people are involved in it. Some practice beggary because of their religious beliefs while for some it is their sole source of livelihood. Incidents of human trafficking for the purpose of beggary and miscreants disguised as beggars create further issues.

Presently, there is no central legislation for beggars in India. 22 States / Union Territories have anti-beggary legislation and among them, the most prominent is Bombay Prevention of Begging Act 1959 (the ‘Act’) which classifies begging as a compoundable and non-bailable offence. The provisions of the Act enable a police officer to arrest a person who is found begging and provisions of the Code of Criminal Procedure are applicable at the time of trial. The court can detain the person in a certified institution and can order their imprisonment. The persons who are wholly dependent on that beggar can also be sent for detention. This Act as well as the Indian Penal Code prohibits employing or causing persons to beg or using them for purposes of begging and prescribes imprisonment on commission of such acts.

The Constitution of India guarantees freedom of speech and expression under Article 19(1)(a). The right includes freedom to express one’s opinion through any medium, for example, by words of mouth. This right has been recognised by the Supreme Court as a “basic human right”. Considering begging to be covered under this right, restrictions over it can be imposed under Article 19(2) on the basis of decency or morality. However, this limitation or restriction should not be arbitrary or excessive, or beyond what is required in the situation in the interests of the public, as is the case with the punishment of begging. This was also opined by the Delhi High Court in Ram Lakhan v. State.

The right to life provided under Article 21 of the Constitution requires that life should be something more than mere animal existence. It focuses on life with human dignity. Adequate nutrition, clothing and shelter should form part of this. Thus, not only physical existence but also the quality of life is embraced by Article 21. Any statutory provision running against such right is liable to be struck down. Excessive punishment under the Act makes the living condition of the beggars who already live in a state of chronic poverty worse, further deteriorating their quality of life. The Act appears to be unconstitutional on two fronts; violating Articles 19(1)(a) and 21, and bears ‘bold signatures of unconstitutionality’.

It was observed by the Supreme Court that the principle enunciated in Article 21 of the Constitution of India is equivalent to Article 5 of the Universal Declaration of Human Rights (UDHR) and ensured by Article 7 of the International Covenant on Civil and Political Rights (ICCPR). India is a party to ICCPR. Both the UDHR and ICCPR state that ‘treatment which is… cruel or inhuman’ is an offence to human dignity. Further, Article 25(1) of the UDHR contains a right to a standard of living adequate for the health and well-being. The Act and the approach of the law enforcement to the treatment of beggars can be considered inconsistent with relevant provisions of UDHR and ICCPR.

The Government of India, through its Ministry of Social Justice and Empowerment, has devised the Persons in Destitution (Protection, Care and Rehabilitation) Model Bill of 2016, which contains a new framework for the rehabilitation of beggars, destitute people and people with disabilities. It was proposed that States and Union Territories adopt the bill (subject to modifications). The provisions of the model bill suggest that law enforcement will not be punitive but rehabilitative in nature. Though begging is still not decriminalised entirely, penal action will be only taken against repeat offenders. Further, persons dependent on beggars will not be detained.

Under this rehabilitative approach, the Government has to establish centres providing vocational training and counselling so that affected people can lead a life of dignity. Provisions are made such that, with the help of awareness programmes, destitute people are not misidentified as beggars and troubled unnecessarily. Overall, provisions of this model bill aim to rectify the lacunae present in the current legislation, bringing it in congruence with international norms. However, this being just a model bill with the entry of “Vagrancy” in the Concurrent List, a lot will depend on its implementation by States and Union Territories in India.

Discipline and Punish: How Anti-Beggary Laws in India are used to Criminalize Transgender Persons