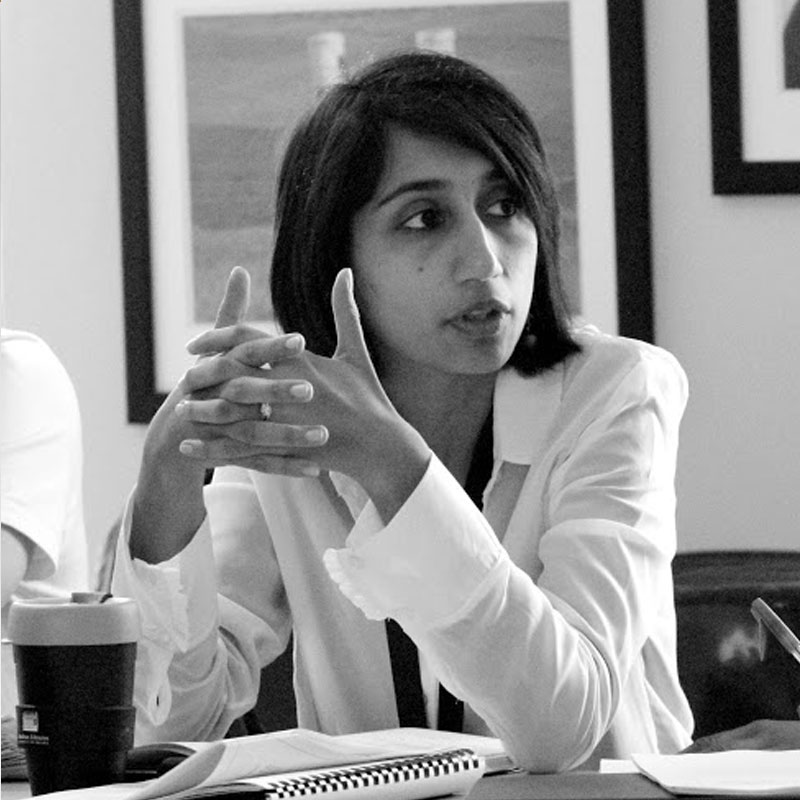 “What business is it of the South African authorities when torture on a widespread scale is alleged to have been committed by Zimbabweans against Zimbabweans in Zimbabwe? It is that question that is at the heart of this appeal.” (Judge Navsa, National Commissioner of the South African Police Service v Southern African Human Rights Litigation Centre, paragraph 5)

In a ground-breaking judgment, handed down in November 2013, the South African Supreme Court of Appeal resoundingly affirmed South Africa’s international obligations to exercise jurisdiction over alleged crimes against humanity, even when committed in another country. Being the first case that has directly raised the question of South Africa’s competence to investigate crimes against humanity, National Commissioner of the South African Police Service v Southern African Human Rights Litigation Centre has been instrumental in testing the exercise of investigative powers of South African authorities, as mandated by the Implementation of the Rome Statute of the International Criminal Court Act, 2002 or “the ICC Act”.

The matter dates back to 2008, when the South African Litigation Centre sent a dossier to certain South African authorities detailing allegations of crimes against humanity (particularly torture) committed against Zimbabwean nationals in Zimbabwe. The memorandum implicated senior officers in the Zimbabwean government. For various reasons (including resource constraints, diplomatic considerations, and scepticism regarding the evidence placed before them), the South African authorities declined to initiate an investigation.

The authorities asserted that the obligation to investigate crime was territorially limited to inhabitants of South Africa and their property. Furthermore, they argued that in terms of the ICC Act, the actual presence of the perpetrator was required in South Africa before an investigation could be initiated (it was claimed by the authorities that the alleged perpetrators were not present in South Africa, and that the majority had never previously visited South Africa).  Ultimately, the Supreme Court of Appeal rejected these arguments and the South African Police Service was ordered to initiate an investigation into the alleged offences.

Charting the development of the universality principle and the foundations of international criminal justice, the Court emphasised that the purpose of the ICC Act is to ensure that South Africa exercises international criminal jurisdiction over crimes against humanity. Through the enactment of the Act, South Africa had undertaken to fulfil its obligations as a party to the Rome Statute. The Court made three principal findings regarding these obligations.

1)     First, it affirmed the power of South African authorities to initiate an investigation into conduct criminalised in terms of the ICC Act, even where such crimes have been committed extra-territorially.

2)     Second, it declared that appropriate authorities may initiate an investigation into such crimes irrespective of whether or not the alleged perpetrators, or their victims, are present in South Africa. In this regard, and despite a more restrictive approach adopted in some foreign jurisdictions, the Court held that “a strict presence requirement defeats the wide manner in which our legislation is framed, and does violence to the fight against impunity.” However, the Court does recognise that if there is no prospect of the alleged perpetrator’s presence then it would be arguable that no purpose would be served by initiating an investigation.

3)     Third, the Court recognised that the ambit of investigative powers is restrained in that, absent the consent or co-operation of foreign states, authorities cannot pursue an investigation in another country. It should be noted, however, that in the present case the complainants had not called for the requested investigation to extend outside of the borders of South Africa and had offered to make witnesses available to authorities within South Africa.

These broad principles are to be welcomed as giving proper effect to the obligations that South Africa has undertaken under international law. Whilst there is no doubt room for further development, the judgment has set fertile ground for the possibility of pursuing the prosecution of crimes against humanity in South African courts.

In the most recent set of developments, application for leave to appeal has been made to the Constitutional Court of South Africa. Whilst it has yet to be seen if the Court will grant leave for the matter to be heard, recent judgments from the highest court suggest a strong emphasis on ensuring that South Africa fulfils its international law obligations. It is hopeful then that the Constitutional Court will reinforce the general thrust of the principles endorsed by the Supreme Court of Appeal.

South Africa decriminalises the private use, possession and cultivation of cannabis

South Africa, Right to Privacy
On 18 September 2018, after more than a decade of perseverance by Mr Gareth Prince, his efforts finally saw ...