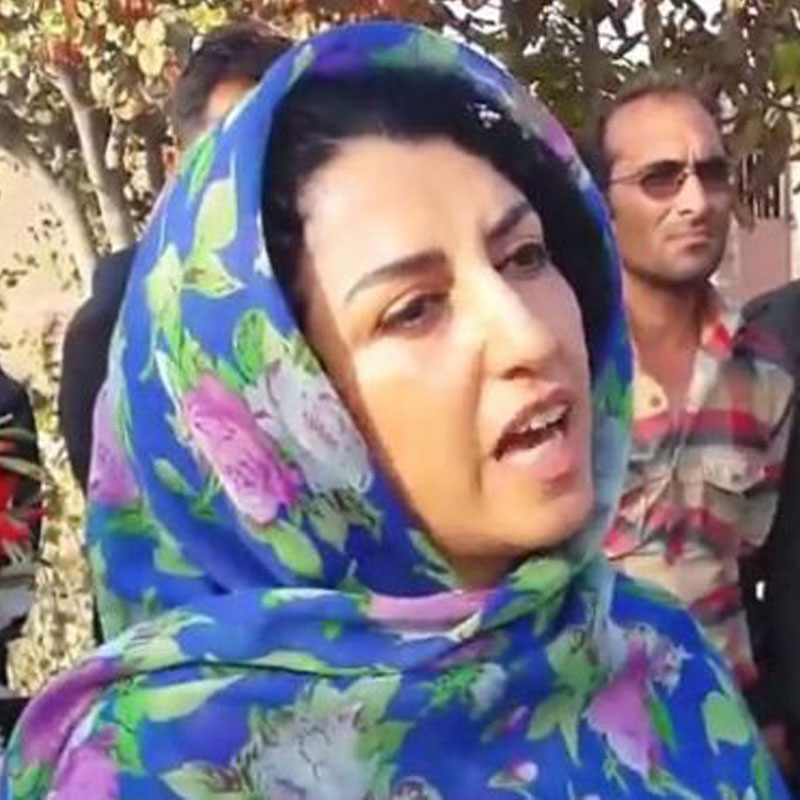 For years the plight of thousands of children born to Iranian mothers married to foreign men has been the subject of discussion. These individuals, whose number is estimated at about one million, are not issued with identification documents, placing them in disadvantaged situations where they are deprived of access to basic services such as education and health care. All attempts by the authorities to deal with this issue have failed to provide an adequate response due to their refusal to acknowledge and tackle the root cause of the problem: discriminatory laws against women.

Currently, Iranian women are unable to automatically pass on their nationality to their children. Citizenship by blood is only transferrable via men to their offspring, in clear violation of Iran’s obligation to uphold the right to equality before the law.

On 20 September, Iran’s parliament voted on the urgent consideration of a bill that proposed granting citizenship to children born in such marriages, sparking hopes that the issue would be dealt with at last.

This was not the first time Iran’s parliament has addressed this issue. In 2006, parliament amended Article 976 of Iran’s Civil Code to allow children born of Iranian mothers to apply for citizenship provided they fulfilled certain conditions. Under the 2006 law, children can apply for citizenship once they reach the age of 18 but they must have been born inside Iran and must have no criminal record. They also need to renounce any other nationality they hold. The amendments further require that the marriage of the parents has been registered in full compliance with the law.

The 2006 amendments were a step forward as they offered the possibility for women to pass on their nationality to their children. But they remained deficient on three counts:

Firstly, they failed to adhere to the principle of non-discrimination which Iran has pledged to respect by ratifying international instruments such as the International Covenant on Civil and Political Rights and the Convention on the Rights of the Child. The amendments fail to guarantee women equality with men in terms of nationality as they still cannot automatically pass their nationality to their children.

Secondly, the requirement for a lawful marriage certificate meant that, in reality, only a minority were able to benefit from the law as most non-Iranian men who marry Iranian women inside the country are undocumented Afghans. The large number of unregistered marriages means that many children have remained ineligible for naturalisation.

Thirdly, the amendments did not provide these children with identification papers until the age of 18, meaning that thousands continued to struggle with the consequences of being undocumented.

The inadequacy of the 2006 amendments pushed parliament to propose a bill in 2012 which sought to give children, the right to education and social services until they turned 18. This bill was rejected due to budgetary considerations.

The 2015 Bill proposed that these children “would be eligible to request for citizenship once they reach the age of 18 provided that they have been residing in the country for five consecutive or alternating years before turning 18.” It obligated the Ministry of Foreign Affairs to issue them citizenship papers within three month after they have submitted their application.

While the Bill continued to require a marriage certificate, it obligated the Ministry of Interior to issue certificates at the request of the child’s parents – as long as there are no legal barriers to the marriage and apparently even if they had not previously complied with the law in registering their marriage. Furthermore, the Bill granted these children the right to permanent residency, education and access to social services until they could apply for citizenship. Children born outside the country, however, remained excluded.

On 27 September the parliament practically buried the bill by rejecting its generalities and removing it altogether from its agenda. In rejecting the bill, parliamentarians referred to “national security” and fear of “increased illegal immigration”.

The death of the 2015 Bill marks another failure to bring Iran’s laws in line with international law. However, the Bill was never understood as realising women’s human rights as it was not driven by a desire for equality. Even if it had passed it would have fallen because women still could not automatically pass on their nationality to their children.

The saga of Iran’s citizenship laws confirms that any initiative seeking temporary, half-hearted relief to social problems is doomed to failure unless it originates from an unequivocal recognition of human rights such as principles of equality and non-discrimination