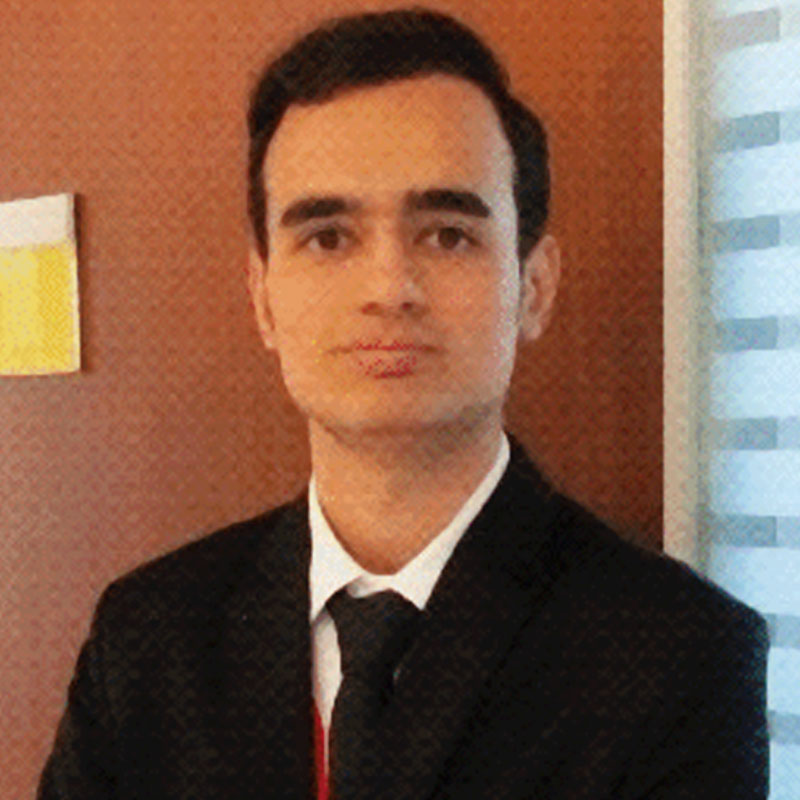 Soheil Ghasemi Bojd is a fourth-year law student at University of Tehran. He is currently an intern at the United Nations Information Center (UNIC) in Tehran. His academic interests include international law, history and human rights.

Soheil Ghasemi, “The Citizenship Amendment Bill in Favour of Children Born to an Iranian Mother and an Afghan Father in Iran” (OxHRH Blog,  4 February 2018), <https://ohrh.law.ox.ac.uk/ the-citizenship-amendment-bill-in-favour-of-children-born-to-an-iranian-mother-and-an-afghan-father-in-iran> [date of access].

On 4 November 2018, the Iranian Cabinet adopted a new bill concerning the amendment of citizenship laws to facilitate conferring Iranian citizenship to the children born to an Iranian mother and a non-Iranian father. This bill needs to be approved by the Parliament (Majlis) and the Guardian Council of the Constitution respectively, in order to come into force. Apart from the general observations regarding the scope of this bill, its impact on the status of the children born to an Iranian mother and an Afghan father is of high importance since these children –an estimated 100,000 people – experience, as a result of the lack of identity documents, serious difficulties in accessing basic social and healthcare services.

The citizenship laws and regulations in Iran, mainly embodied in Articles 976 to 991 of the Civil Code of 1928, reflect the parentage principle, i.e., granting children citizenship through their parents. Pursuant to Article 976 (5) of the Iranian Civil Code, whoever ‘born in Iran of a father of foreign nationality’ and resided at least one year in the country immediately after the age of 18 is eligible for Iranian citizenship. In 2006, an amendment to Article 979 of the Civil Code allowed these applicants to acquire Iranian citizenship immediately after reaching the full age of 18, ending the one-year precondition. However, there remain significant instances excluded from the scope of these provisions.

The outbreak of civil war in Afghanistan in the late 1970s gave rise to a flow of Afghan migrants coming into Iran. According to the UNHCR, Iran is currently hosting 3 million Afghans – a high percentage of whom have recently been leaving the country. Within the last four decades, a great number of these migrants have resided in Iran while marrying Iranian women. Since some of them are undocumented migrants, their children are not entitled to Iranian citizenship. On the other hand, these marriages are almost always made without any permission on the part of the government – which is required in accordance with Article 1060 of the Civil Code – leaving them legally unregistered and even subject to the Islamic Penal Code. Most of the Iranian women marrying Afghan men come from low economic backgrounds and their children are highly in need of benefiting from funded education and healthcare.

Article 15 of the Universal Declaration of Human Rights sets forth that ‘everyone has the right to a nationality’. In this respect, the children born to an Afghan father are deprived of identity documents which enables them to fully enjoy their rights. Since 2015, as an exception, the undocumented Afghan children have also been allowed to enrol in school, in furtherance of a more protective policy by the government. However, from a legal perspective, they still remain stateless.

The problem, in part, stems from the citizenship laws which do not anticipate the acquisition of citizenship by children through their mothers. Article 9 (2) of the Convention on the Elimination of all Forms of Discrimination Against Women (CEDAW) provides that there shall be equality between men and women with respect to conferring nationality to their children. Notwithstanding that Iran is one of the handful of States not signatory to CEDAW, it is apparently determined to take essential steps in altering this long-established practice.

The new bill specifies that ‘the children born to an Iranian mother and a non-Iranian father may, upon the request of their mother, acquire the Iranian citizenship. Otherwise, they may request and obtain the citizenship after reaching the full age of 18’. The most importantly, the bill does not make any mention of the requirement of official marriage permission, indicating that it is no longer required- albeit, as a result, some practical problems may be evidently disregarded.