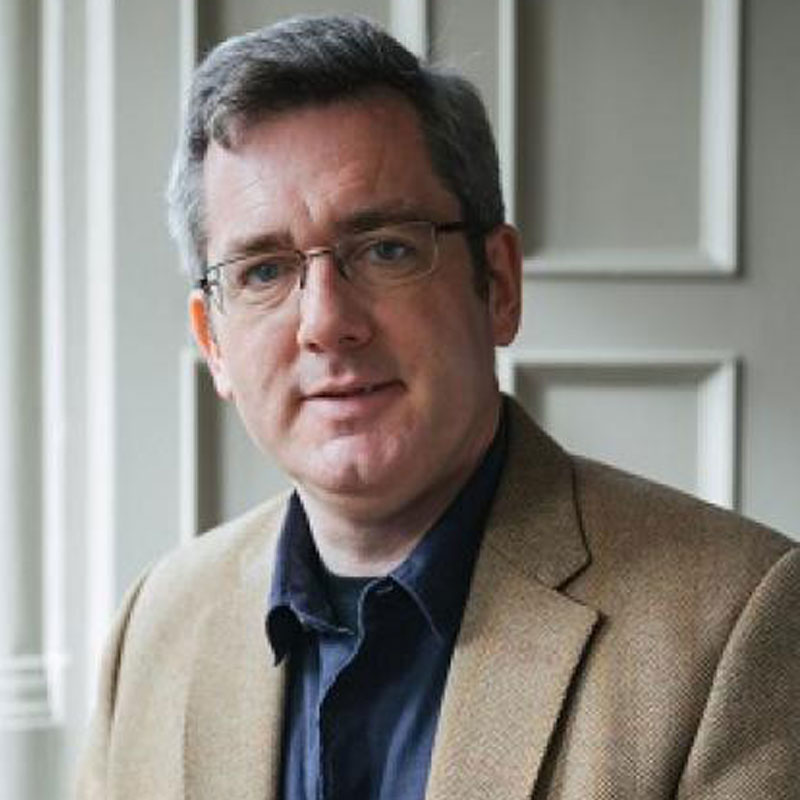 Nick Barber joined the Oxford Law Faculty in 1998 as a Fixed Term Fellow at Brasenose, moving to a tenured Fellowship at Trinity College in 2000. He holds an MA from Oxford and the BCL, and is a non-practicing barrister and member of Middle Temple. In 2013 he was appointed University Lecturer in Constitutional Law. In 2012 and 2013 he was a visiting Professor at Renmin University, China. He has lectured extensively on constitutional law and theory in many countries.

At the start of March, Nick Bamforth wrote a blog post for this site examining Judge Neil Gorsuch’s ‘Academic Pedigree’.  With the hearings on Gorsuch underway, I thought it might be worth revisiting that post to consider what are, and what are not, potentially fair criticisms of Gorsuch’s candidature. Bamforth’s post argues that there are two grounds for caution over Gorsuch’s nomination: first, his connections with certain conservative academics; second, because his moral views are, or may be, shaped by his religious beliefs.

The first connection drawn by Bamforth is between Gorsuch, on the one hand, and John Finnis and Robert George, on the other.  As is now widely known (and was never a secret), Gorsuch was Finnis’ supervisee. Finnis’ approach to law – his insistence that an understanding of law requires that institution to be placed within a moral context – shaped Gorsuch’s thesis on euthanasia.  It is also reasonable to suppose that some of George’s work has influenced Gorsuch; indeed, as Bamforth notes, Gorsuch published his book in a series edited by George.  But it is hard to see how we can move from these connections to the conclusion that Gorsuch endorses Finnis’ or George’s views on any other topic.  And, perhaps, it is rather surprising that we should be invited to make this leap.  A significant part of Bamforth’s post discusses Finnis’ writings on homosexuality, but what relevance does this have to Gorsuch’s candidature?   Graduate students rarely endorse everything written by their supervisors.  When Gorsuch is asked, as he almost certainly will be, for his views on gay marriage he will not be constrained to endorse Finnis’ views.

The second connection drawn by Bamforth moves from Gorsuch’s religious identity – and the religious identities of those he associates with – to the charge that Gorsuch may struggle to honour the constitutional distinction between church and state.  This issue needs careful unpacking.  Like many people – like the majority of people – there are links between Gorsuch’s substantive moral beliefs and his religious convictions.  His views on the morality of euthanasia, for example, may have been formed through his engagement with a religion.  Maybe he came to believe euthanasia was wrong after prayer and study of the Bible, or – perhaps – because God or some religious leader told him that this was the case.  But the origins of his substantive beliefs about euthanasia are, in themselves, entirely irrelevant to his candidature.   How he came to believe what he believes about homosexuality, abortion, euthanasia, and, indeed, all other matters of morality, is beside the point.

Having typed that last paragraph, a couple of quick qualifications are needed.  First, it is reasonable to criticise people for the wrong moral beliefs that they hold.  Just as the religious origins of a belief about euthanasia should not, in itself, ground a criticism of that belief, so too it should not provide a defence.  It would be a mistake for Bamforth to criticise Gorsuch’s work on euthanasia for its religious pedigree, but it would also be a mistake for Gorsuch to seek special protection for his views for this reason.  Second, we may sometimes criticise people directly for their religious, as contrasted with their moral, beliefs.  By religious beliefs, I mean a set of faith-based factual claims that distinguishes religious belief sets: so, God exists, the soul lives on after death, and so forth.  It could be that some of these factual claims would interfere with the holding of particular public offices (God won’t let climate change happen, because it would destroy creation) or are just so implausible as to throw doubt on the rationality of the holder (hell can be found under a hill near Swindon).  But in the public realm this sort of direct religious criticism should be levelled with caution.  Many people are religious, and many people believe things that, to others, seem a little odd.  For hosts of reasons, modern societies need to include the religious, and the non-religious, within their constitutional institutions.