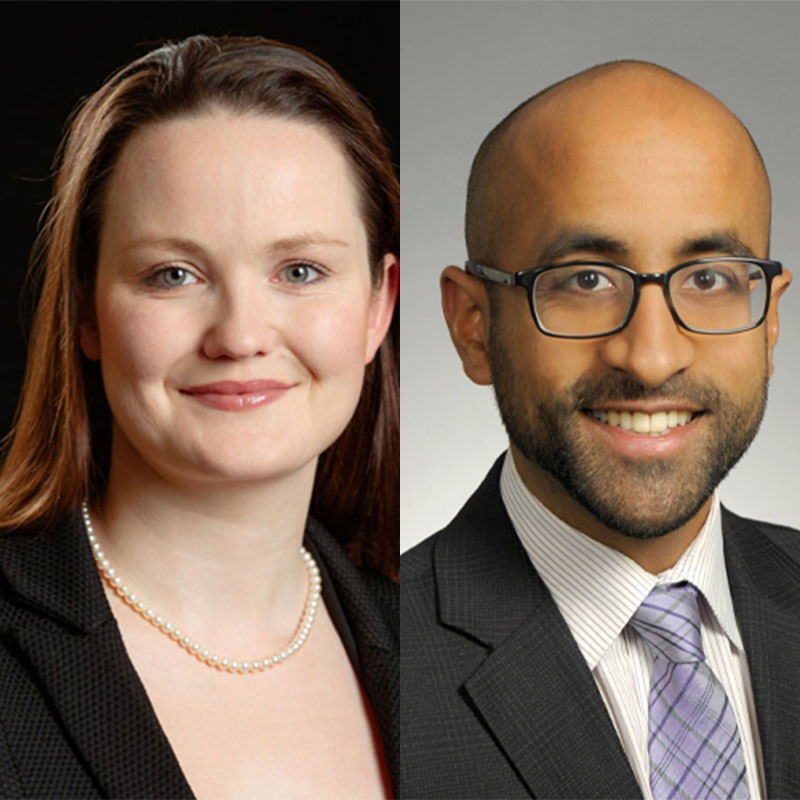 About Ravi Amarnath and Laura Hilly

While many countries have superficially committed to the goal of gender equality with a lot of noisy chatter about women on boards and women’s participation in politics, it appears that the glass ceiling is hardening for female judicial applicants in Canada and Australia, at least in the Superior Courts.

In its latest round of judicial appointments in December 2014, Canada’s Conservative government appointed just eight out of 33 – or 24 percent – of vacant federal judiciary positions to female applicants. Counting the latest appointees, roughly 34 percent of all judges serving on Canada’s superior and appellate courts, as well as the Federal Court, Federal Court of Appeal and Tax Court of Canada, are female.

While the judicial appointments procedure in Canada involves a number of individuals, it remains largely a political process. Committees in each province and territory representing the bench, the bar, law enforcement and the general public interview prospective candidates for vacant positions. The final say on federal appointments, though, is vested with the Cabinet, who act on the advice of the federal Minister of Justice, or in the case of appointing Chief Justices, the Prime Minister of Canada.

Critics of the Canada’s current federal government allege that it has been at best indifferent, and at worst purposefully stagnant, in its pursuit of gender parity on the bench. It is difficult to validate these complaints, though, since the appointments process for judges is secretive.

Canada’s Office of the Commissioner for Federal Judicial Affairs Canada is responsible for the administration of the federal judicial appointments process. While applicants must indicate their gender when applying, these statistics are not made public.

However, a recent report validates the idea that Canada has regressed on achieving gender parity on the bench. In March 2013, Canada’s chief actuary estimated that gender parity would be achieved by 2035, 8 years later than forecasted in a previous report from March 2010.

The situation in federal courts and tribunals in Australia is no more encouraging. While the High Court of Australia has, until recently, proudly boasted gender parity in its composition (with three women justices out of seven) this number was reduced to two women out of seven with the recent retirement of Justice Susan Crennan and Justice Geoffrey Nettle announced as her replacement.

This reduction in numbers of women on the High Court of Australia is particularly concerning when viewed in light of the wider federal landscape. Despite women currently comprising 46 per cent of the practicing legal profession (counting both barristers and solicitors) at present, only 11 women out of the 46 members of the Federal Court of Australia are women (soon to be 11 out of 47 (23 percent) when Justice James Edelman commences his appointment on 20 April 2015). Since coming to the office in late 2013, the current Commonwealth Attorney-General, Senator George Brandis, has had 17 opportunities to make appointments to federal courts and tribunals. On only two occasions has he found a woman to be the ‘best person for the job’.

This also comes as Senator Brandis has decided to move away from the more structured process for federal appointments, established by the previous Labour government 2008, that included articulating publically available appointment criteria; advertising vacancies and calling for nominations; and establishing an Advisory Panel to make recommendation to the Attorney-General. Rather, he has reverted to the old process of ‘secret sounding’ with, as Professor Andrew Lynch describes, the ‘revival of smog-like opacity around federal judicial appointment processes.’

A recent independent report prepared by Karon Monaghan QC and Sir Geoffrey Bindman QC for the British Labour Party highlights that the pursuit of a diverse judiciary, including a gender diverse judiciary, is important not only to protect the public face and legitimacy of the institution, but to ensure that there is equal opportunity for the many women who enter the legal profession to excel on equal footing with their male colleagues.

It is also a matter that impacts upon the quality of justice that such institutions can afford. Monaghan and Bindman were firmly of the view that:

Regressive rates in appointing women to the federal judiciary in Canada and Australia severely compromise this and must be cause for concern.

Canada, Children's Rights, Right to Health, Socio-Economic Rights
A Canadian judge has ruled that a constitutional right exists for certain aboriginals in Canada to choose ...