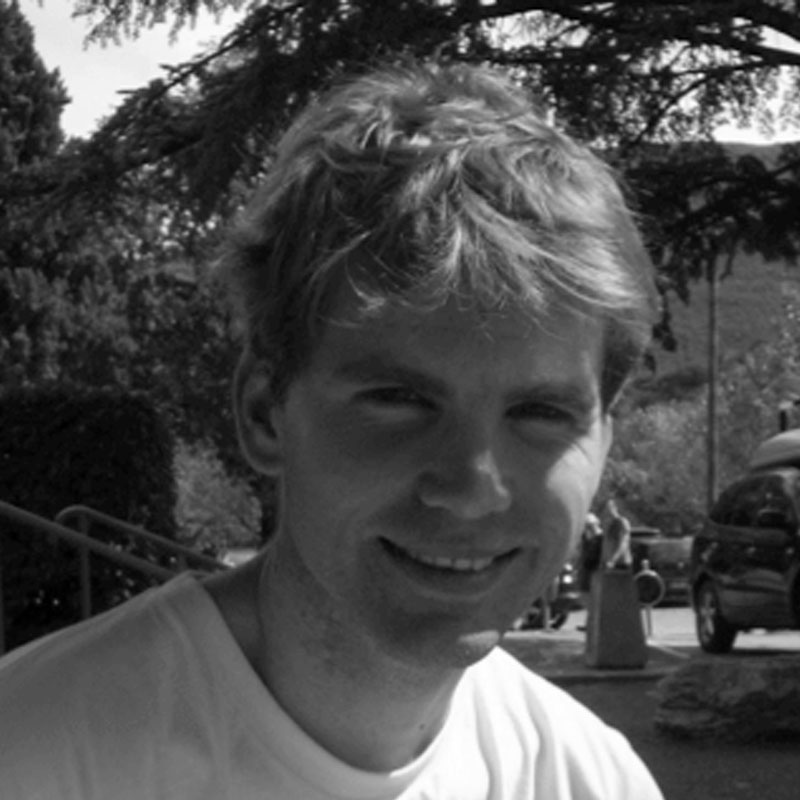 Miles is an Associate Professor of Law at the University of Oxford and a Fellow of Jesus College. He holds MA and DPhil degrees from the University of Oxford, where he was a Rhodes Scholar, and an LLM degree from Harvard Law School. His research interests lie in general international law, including jurisdiction, immunities, and the law of state responsibility, as well as in international and domestic criminal law. In 2017, he won the Cassese Prize for International Criminal Law Studies. Miles serves as a Faculty Committee Member of Oxford Pro Bono Publico and on the Steering Committee of the Oxford Institute for Ethics, Law and Armed Conflict. He has practised law and clerked at the Constitutional Court of South Africa and the International Court of Justice. His research is available here.

We are sad to note the passing of Justice Thembile Skweyiya, formerly judge of the Constitutional Court of South Africa. Justice Skweyiya was a giant of the anti-apartheid struggle and transition to democracy. In his death, we mourn not only him but also the loss of another member of a generation to whom South Africa owes so much.

After completing his studies in KwaZulu Natal, Justice Skweyiya was admitted as an advocate in 1970. He established a leading civil practice, and later dedicated himself to public interest work, representing numerous activists in the political trials of the 1980s. After putting off requests to join the Bench for a number of years, he finally succumbed in 2001 and was elevated to the Constitutional Court a year later. As a judge, his voice blended a consistent concern for human rights with a pragmatic interest in how the law affected people and communities. Outside of his legal practice and time on the bench, his commitment to public service was unfailing – as Chair of the Skweyiya Commission, as Chancellor of the University of Fort Hare, and finally as Inspecting Judge of Prisons.

In remembering his work as a judge, it is his commitment to children’s rights that demands special attention – in C and Others; Le Roux v. Dey; and J v. NDPP. In these cases, Justice Skweyiya made critical contributions towards fulfilling the radical promise of the paramountcy clause in Section 28(2) of the Constitution. Writing for a unanimous Court in J, Justice Skweyiya held that the paramountcy clause demands that the law generally distinguishes between adults and children, that individualised treatment of child offenders is required in the criminal justice system, and that children have rights of participation at every stage of the process.

In Le Roux v. Dey, Justice Skweyiya’s instinctual concern for children’s rights and deep pragmatism is evident. Le Roux involved a civil claim for defamation by a Deputy Principal against schoolchildren for creating and distributing a picture that depicted him in ‘sexually suggestive posture’ with another man – with the school’s crest occluding certain central features. Upholding the applicant’s defamation claim, the Constitutional Court awarded damages. Concurring with Justice Yacoob’s strong dissent, Justice Skweyiya’s separate opinion is as brief as it is profound:

[207]: This is a case concerning children. In and amongst all the other considerations relevant to this matter, this is the inescapable and overarching fact of this case. The judgments prepared by my colleagues are all well-reasoned, but it is with the judgment of my colleague Yacoob J that I concur. There are, however, a few observations I wish to make. I do not intend to traverse the legal issues pertinent to claims of defamation or an infringement of dignity, as these have already been eloquently and comprehensively addressed in the other judgments. Instead, my remarks are limited to the relevance of the consideration that the challenged conduct was committed by children, and the emphasis that should be placed on this aspect.

In Justice Skweyiya’s judgment, the most relevant consideration was the fact that it involved a prank by schoolchildren against senior figures of authority at the school. These were the hierarchies at stake. In conclusion, Justice Skweyiya held:

[214] I do not condone what the learners did, and I certainly would not suggest that the learners should not be punished for their actions. It is important that children are made to face the consequences of their actions – how else can we expect them to learn? – but this must be done in a manner that is commensurate with the alleged offence. A judicial officer would be remiss if consideration were not properly given to the effect of one’s decision on the rights of the child. In this matter, precisely because they were children, the learners have been subjected to an additional round of punishment through the school disciplinary measures. It is common cause that they have been formally disciplined at the school, and that they have served community service as a result of the criminal charges laid against them by Dr Dey. The learners have also expressed their willingness to apologise to Dr Dey. If this additional legal wrangle were to result in an award of damages made against the learners, it would seem to me to be a step too far.

Justice Skweyiya’s judgment in Le Roux – a down-to-earth pragmatism combined with deep empathy – encapsulated the person himself. Justice Skweyiya’s interactions with those around him were marked by a rare kindness and warmth. He was modest about his achievements, and brought a collegiality to his chambers and the wider Court. All who worked for him will remember his sense of humour and gentle ability to put people – including nervous law clerks – at ease. His death is an enormous loss to the country, to the legal profession, and to all who knew and loved him.