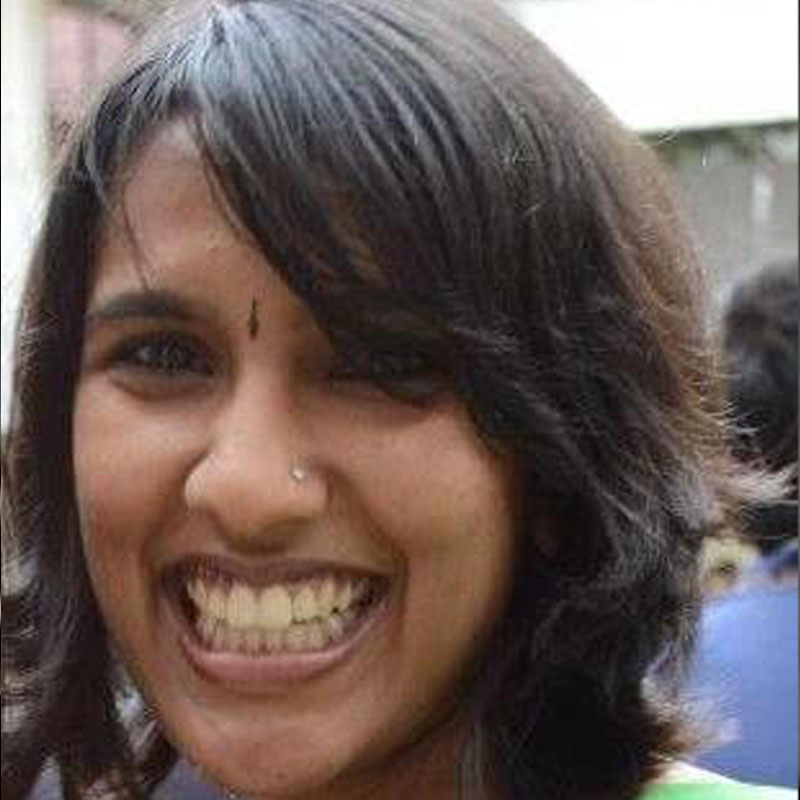 The Supreme Court of India recently concluded its hearings in Subramaniam Swamy v Union of India, challenging the constitutional validity of criminal defamation ­- Sections 499 and 500 of the Indian Penal Code, 1860 (“IPC”). These sections were introduced through the IPC in 1860, similar to the prevailing English law, albeit with some modifications. Nevertheless, the rationale for criminalising defamation remained the same – protecting the interests of the British Raj, the security of the state, and public order. Against this historical backdrop, three broad constitutional questions emerged and now await resolution by the Supreme Court.

The first issue is whether criminal defamation is per se unconstitutional for violating the right to freedom of speech and expression vide Article 19(1)(a) of the Constitution or whether it is a reasonable restriction permissibly imposed by the State in relation to “defamation” under Article 19(2). The Government argued that “defamation” has to be read to include both civil and criminal defamation, given that it was included in the Constitution despite the framers being aware of the existence of Section 499. In response, the petitioners relied on Article 13 of the Constitution, which stipulates that laws inconsistent with fundamental rights shall be void. Thus, as per the petitioners, merely because Section 499 has not been struck down for the last 155 years does not mean that this can never be done. The petitioners further argued that since criminal defamation provisions are remnants of the speech-restricting colonial era intent on safeguarding the rights of the aristocracy, they are completely anachronistic, disproportionate and unreasonable in India’s present constitutional democracy.

This issue also led to detailed arguments on the “reasonableness” of the restrictions imposed by Sections 499-500 on free speech in light of settled law that restrictions should be narrowly tailored and should not be excessive, arbitrary or disproportionate. The restrictions ought to be considered disproportionate because the protection of private interests – something criminal defamation is primarily concerned with – can already be ensured through civil liability for defamation.

The second issue is whether Sections 499-500 are unconstitutional on account of being unreasonable, imprecise, and vague. The petitioners emphasised that unlike civil defamation, Section 499 does not allow for the defence of truth, except where truth serves the vague notion of “public good”. They further contended that Section 499 is unreasonable since it does not distinguish between erroneous and malicious falsehood (a distinction upheld in the SCOTUS ruling of New York Times v Sullivan) and does not include an express defence of fair comment.

A related challenge was made to the constitutionality of Section 199 of the Criminal Procedure Code, 1973, which prescribes the procedure for defamation prosecutions. Sections 199(2)-(5) deal with cases where the offence is alleged to have been committed against civil servants, and require that they be prosecuted at the Sessions Court (which, compared with the regular Magistrate’s Court, deals with more serious offences), at the State’s expense, by the Public Prosecutor after obtaining State sanction. For ordinary cases, Section 199(6) only allows complaints to be made directly in the Magistrate’s Court. This special treatment of public servants was challenged for violating Article 14’s guarantee to equality.

Further, the petitioners elaborated on the “process as punishment” argument, given that the defence of the accused cannot be heard until the time of trial and the Magistrate is not required to give a reasoned order to the accussed while issuing process. Thus, a mere prima facie allegation makes it easy to initiate the criminal process. The petitioners argued that the threat of criminal prosecution leads to self-censorship by the people, producing a chilling effect on the exercise of the right to free speech and expression. They claimed that the arduous process of a criminal trial and its disproportionate impact vis-à-vis a civil suit causes undue harassment and fear, stifling free speech, which is vital in a healthy democracy.

The third issue is whether the right to reputation, as a facet of the right to life and personal liberty under Article 21, “trumps” the Article 19 right of the accused. The resolution of this conflict requires the Court to harmoniously interpret the rights together in light of Article 19(2)’s reasonable restriction requirement.

Subramaniam Swamy is a landmark free speech challenge. Hopefully, the Supreme Court will follow its own progressive jurisprudence in upholding constitutionally mandated free speech interests, and India will join the growing list of countries in which criminal defamation is held to be unconstitutional.