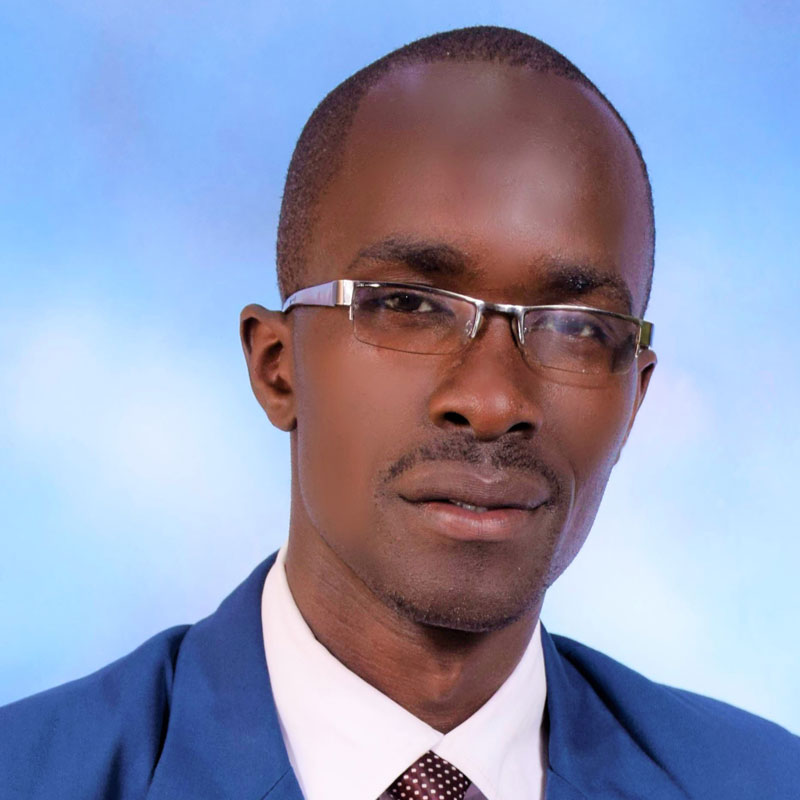 For a long time, the law on contempt of court in Kenya was outdated and quite unsatisfactory. However, Kenya recently enacted the Contempt of Court Act, Act No 46 of 2016 (‘the Act’) to reflect and conform to Article 50 of the Constitution of Kenya 2010, which contains the right to a fair hearing. The new law was designed to uphold national values and principles that include the rule of law and the right to a fair trial.

Traditionally, English common law inspired the applicable regime in Kenya on matters of contempt. Kenya borrowed the procedure of the High Court of Justice in England. This was put into effect by section 5 of the Kenyan Judicature Act 1967. Section 5, and the applicable common law regime, have since been repealed and replaced by the new Contempt of Court Act.

In England, the laws of the High Court of Justice in England on contempt were amended by the additions to part 62 of the Criminal Procedure Rules in 2012. However, by virtue of section 5, Kenya continued to apply the law on contempt as previously applicable to High Court of Justice in England. This meets the obligation in Article 159 of the Constitution which requires the courts to meet the ends of justice notwithstanding any lacuna in the law.

The law relating to contempt of court in Kenya is now well settled under the Contempt of Court Act. Section 3 states that the objectives of the Act include upholding the dignity and authority of the court, ensuring the observance and respect of the due process of law and preserving an effective and impartial system of justice. Interference with matters before the court may cause ridicule, anxiety and embarrassment to the parties involved in trial and the witnesses.

Article 50 of the Constitution of Kenya embodies the principle of natural justice which provides that every accused person has a right to a fair trial. Indeed, the English court stated in R v Sussex Justices, ex parte McCarthy [1924] 1 KB 256 that ‘justice should not only be done, but should manifestly and undoubtedly be seen to be done’.

The Contempt of Court Act defines civil contempt as ‘willful disobedience of any judgment, decree, direction, order, or other process of a court or willful breach of an undertaking given to a court’. Criminal contempt arises from publication of any matter or the doing of any other act which (i) ‘scandalizes’ or lowers the judicial authority or dignity of the court; (ii) prejudices the due course of any judicial proceeding; or (iii) interferes with or obstructs the administration of justice. Such prejudice and interference inhibits the administration of justice and the right to a fair trial. The parties in court have a right under the Kenyan Constitution to a fair hearing before an impartial court, which reaches its decision on the basis of law alone.

The courts are concerned to ensure that comments by the media and other persons touching on merits of a particular case do not influence the outcome of the case. In the Kenyan presidential election petition, Raila Odinga v Independent Electoral and Boundaries Commission and 3 Others, Petition No 5, 3 & 4 of 2013 (Consolidated), the Supreme Court on its motion issued summons against Mr. Eric Mutua, Chairman of the Law Society of Kenya for contempt of court allegedly arising from comments he had made about a matter pending before the Supreme Court. The Supreme Court observed that high-profile litigation such as a presidential election petition should only be decided in the courts. It proceeded to observe that public opinion on the merits of a case must not affect the administration of justice or the ability of the courts to deal with disputes impartially.

In conclusion, Kenya’s Contempt of Court Act is a progressive step towards curing the previous shortfall in legislative intervention on matters of contempt of court. Enshrining contempt of court as a concept in a Kenyan Act of Parliament makes it more secure than when its basis derived from antiquated common law. The courts may use the authority of the Act to give greater effect to the right to a fair trial, hopefully thereby enabling the guarantee in Article 50 of the Constitution to be fully realised.

South Africa, Contempt of Court, Right to Freedom of Speech and Expression
On 29 June 2021, the Constitutional Court of South Africa ran out of patience with former President Zuma’s very ...

India, Right to Freedom of Speech and Expression, Role of the Judiciary
Although the Legislature and the Executive are the subject of regular political satire in India, last month the ...