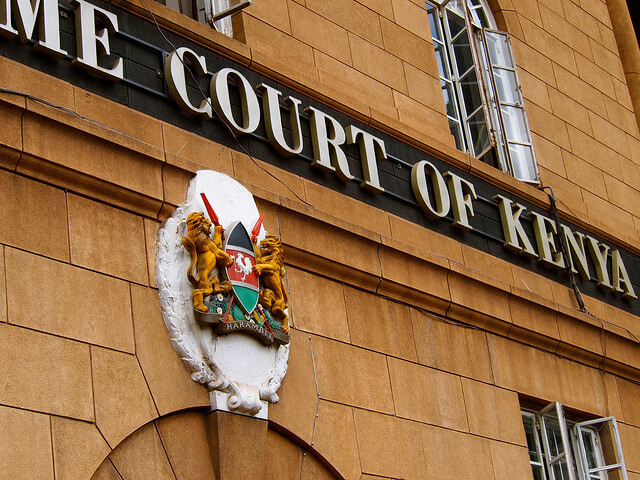 In Mohamed Feisal& 19 others v Henry Kandie et. Al. the Kenyan High Court departed from a decision by the Supreme Court of Kenya (SCORK) in the Hussein Khalid case. It held that the arrest of an individual without informing them of the reasons for arrest, even for a short period, is a violation of their rights to human dignity and liberty.

The petitioners argued that their detention was unlawful as, according to Article 49(2) of the Kenyan Constitution, persons cannot be remanded for an offence that is punishable by a fine only or by imprisonment for not more than six months. They had not been informed of the reasons for their arrest and had ultimately been detained for an offence which, under Article 49(2), they should not have been remanded. Further, they argued that while Article 49(1)(f) allows the police to detain individuals for 24 hours before bringing them to court, this is superseded by Article 49(2). The core of the argument is that the 24-hour detention under Article 49(1)(f) only applies to persons who fall outside the scope of Article 49(2). They also argued that the three-hour detention in the police vehicle violated their right to dignity as it subjected them to physical and psychological suffering.

In a significant departure from the 24-hour standard set in Hussein Khalid, the High Court found in favour of the petitioners. The court held that ‘whenever an arrest is made, the accused person has a right to be informed not only that he is being arrested but also of the reasons or grounds for the arrest.’ The court further held that:

‘In the case beforehand we are not told why Article 49(2) of the constitution did not apply to the petitioners…The arrest and detention of any suspect is generally considered an upfront or an infringement of the right to liberty and freedom of  the person under Article 29, inherent right to human dignity in Article 28, right to privacy under Article 31, right to equality and freedom from discrimination in Article 27 of the constitution.’

The SCORK’s decision in Hussein Khalid was wrong and has rightly been rejected by the High Court. The decision failed to distinguish the two requirements imposed by the provisions of Article 9(2) of the ICCPR. General comment 35 on Article 9 of the ICCPR  sets out the twofold requirements of Article 9. First that an arrested person should be informed, at the time of arrest, of the reasons for arrest. Second, the arrested person should be promptly informed of any charges against them. This may not necessarily be done at the time of arrest, and it serves to aid in determining the appropriateness of the provisional detention of an arrested person. Kenya is a signatory of the ICCPR and the provisions in the constitution mirror the provisions in the ICCPR, SCORK seems to have misinterpreted the Human Rights Committee’s interpretation of the ICCPR. The right to be informed of the reasons for one’s arrest is immediate– the ‘promptly informed’ standard applies to being informed of charges.

India, Right to Freedom of Speech and Expression
Recently, in a series of synchronized raids carried throughout India, various human rights activists and vocal ...