Landmark Transgender Ruling in Zimbabwe: An Opening for Future LGBTQIA Activism and Litigation? 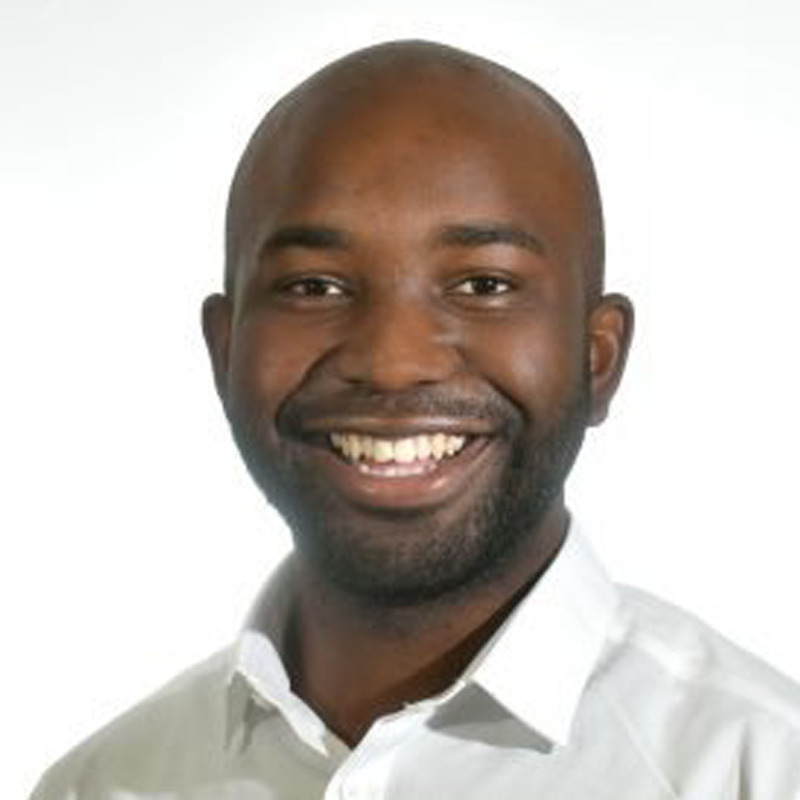 Keith is currently a MSc in Migration Studies at Oxford University. He primarily focuses on how LBGTQ refugees and asylum seekers interact with the law in South Africa, and how these individuals find or create new homes and beliefs in South Africa. Keith is also a 2019-20 Oxford-Weidenfeld and Hoffmann scholar.

On the 14th of November 2019, Judge Bere of the High Court of Zimbabwe ruled in favour of Ricky (Rikki) Nathanson, a transgender woman, who was suing the police for unlawful arrest, inhumane and malicious treatment while in custody. This is a landmark decision in the possibilities it opens up for future litigation in the struggle for LGBTQIA rights under the Zimbabwean Constitution.

Rikki was seen waiting at a hotel for a client by two men, Farai Mteliso and his friend. Farai threatened her and told her that if she did not give him twenty dollars, he would call the police to come and ‘fix her’. Rikki refused and soon after, six police officers arrived and arrested her. The took her to the precinct where the police officers asked her to pull down her pants so that they could ‘verify’ her gender. This happened while they mocked and jeered at her. Following this ordeal, she was taken to the hospital for a ‘gender verification examination’ without her consent. At the hospital, the doctor recommended that she go to a gynaecologist who determined that although her genitalia presented as male, she was a transgender woman.

Rikki was detained for three days, during which she alleges that she was given a lice infected blanket, ordered to remove her shoes and lie in human faeces. She was then formally charged with using the women’s bathroom – an offence the police claimed was prohibited by s 46 of the Criminal Law Codification and Reform Act [Chapter 9:23]. She was acquitted of the charge, leading her to file a civil claim against the police and Farai, the subject of Justice Bere’s judgement

In his judgement, Justice Bere drew upon the Zimbabwean Constitution ‘whose elaborate bill of rights speaks to no discrimination against the citizen’s rights’. He held that the police’s actions violated Rikki’s right, as a detained person, to be treated humanely and with respect for their inherent dignity (s 50); and amounted to cruel, inhuman and degrading treatment (s 53). This is a landmark judgement for all LGBTQIA people in Zimbabwe. The judgement entrenches the idea that the rights in the Zimbabwean Constitution accrue to all persons, regardless of their gender and occupation. Additionally, this judgement could be used to advocate for the rights of sex workers in Zimbabwe – a group that is subject to violence and not able to report it for fear of being shamed or worse, arrested by the police. Justice Bere held that under current law in Zimbabwe, it is not a criminal offence for males to use female bathrooms and vice versa. This is an important finding because although it may still operate within a male/female binary, it also allows transgender men and women to access these spaces in ways that they are not able to in other countries.

LGBTQIA people in Zimbabwe suffer violence and discrimination from the police –  the people who are supposed to protect their rights. This judgement makes it possible for inroads to be made for demanding more space, safety and rights to people who are often seen as, to borrow the former president R G Mugabe’s phrase, ‘worse than pigs’. LGBTQIA activists have often been arrested and physically assaulted by the police and never been able to file suit or demand justice – they have not been able to rely on the law as a means to protect themselves. This judgement is a signal that now they can.

It’s important to note, however, that though revolutionary in some elements, the judgment is restrictive in its implications for LGBTQIA activism more broadly. Justice Bere spends a lot of time defining transgenderism. This appears to be an attempt (for me, a gay man) to make a clear boundary between being transgender (which he believes to be biological) and homosexuality, which most of Zimbabwean society considers a deviation from good morals, rather than a biological fact. The judgment can be read as supportive of LGBTQIA activism and rights in general, but in light of the focus on the rights of transgendered persons, as opposed to the LGBTQI rights in general, more conservative judges could refuse to extend this precedent to other cases. Nevertheless, this judgment signals a turning of the tide in Zimbabwe for LGBTQIA activism, and the LGBTQIA community. A very integral, crack in the wall has been made, and this is only the beginning.

Coup and Constitution in Zimbabwe Part 1: The Military Action is Profoundly Unconstitutional

Zimbabwe, Constitutions and Human Rights
The new Constitution of Zimbabwe was signed into law on 22 May 2013. It contains several provisions that are ...