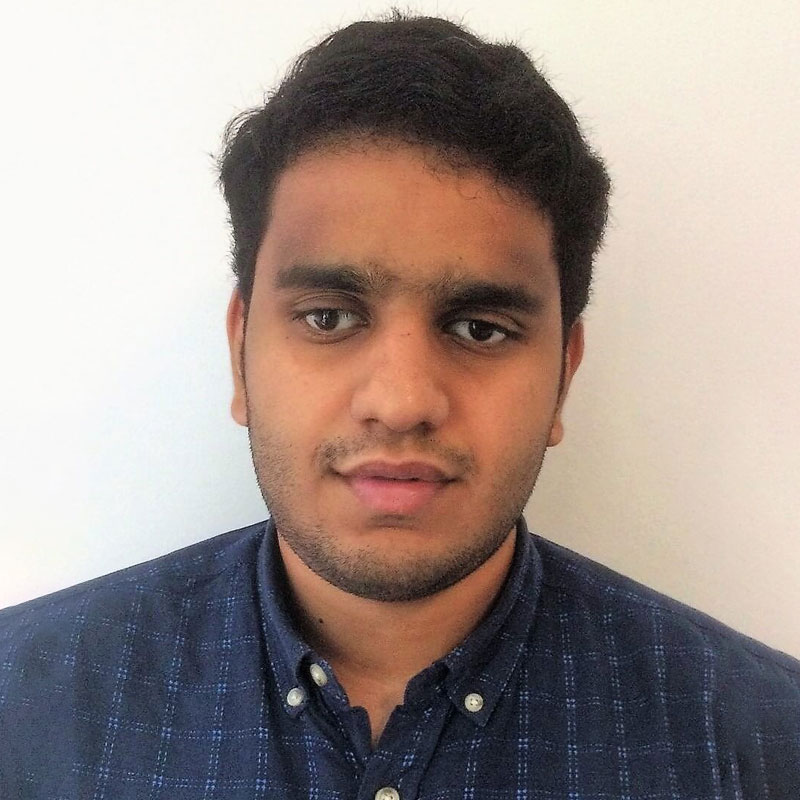 I studied the BA in Jurisprudence at Lady Margaret Hall Oxford, graduating in 2017. I am currently studying on the BCL, where my interest primarily lies in Comparative Equality law, human rights and how the law can be used as a vehicle of redressing long-standing disadvantage.

Toel Koyithara, “Law and Disability: How The UK Is Still Reinforcing The Medical View Of Disability” (OxHRH Blog, 20 February 2018), <https://ohrh.law.ox.ac.uk/law-and-disability-how-the-uk-is-still-reinforcing-the-medical-view-of-disability> [date of access].

In 2009, when the UK ratified the UN Convention on the Rights of Persons with Disabilities (UNCRPD), it seemed to mark a seismic shift in the attitude towards disabled people, from a medical view of disability, to the more progressive social model. However, the recently critical report on the UK by the Committee on the Rights of Persons with Disabilities issued in August 2017 suggests otherwise. While the report acknowledged the progress made by Britain’s withdrawal of its reservation to article 12 (4), it also emphasised the “human tragedy” caused by the social cuts. The scathing report highlighted that there are still steps that the UK must take to subscribe to the social model. Although in their submission to the Committee the British government claimed that domestic law such as the Equalities Act promotes a social perspective of disability, the Committee’s criticism is valid. Therefore it is suggested that, although there have been improvements in recent years, the notion that current domestic law encourages a social view of disability is misleading.

The social model of disability, in contrast to the medical model, suggests that it is the structures in society rather than a person’s impairment that prevents full participation. Thus, it is suggested that disabled people can equally be independent and make their own choices in life, if the barriers are removed. The medical model, on the other hand, focuses on the person in question’s impairment, and suggests that the disability is caused solely by the said impairment. In addition to the stigma of disabled people that the medical model reinforces, the social model is preferable to its proactive nature. The latter model contributes ideas which society could implement to achieve further equality, whereas the former is unhelpful, since often the impairments cannot be medically treated. For more information on the two models see yesterday’s blog.

The UK’s failure to incorporate the UNCRPD into domestic law reinforces the regressive medical model of disability. Due to the dualist nature of the British Constitution, and since the Convention has not been enacted into domestic law by an Act of Parliament, disabled claimants cannot rely on it in the British Courts. Therefore, disabled people must rely on the UK’s anti-discrimination legislation, such as the Equality Act 2010, before attempting to convince courts to use the CRPD in interpreting relevant key concepts. Also, an individual or a group can petition the UN Disability Committee, if they feel that the government has acted against their CRPD rights. This was established in the Optional Protocol, though it is limited by the condition that all domestic remedies have to be exhausted. This greatly reduces the practical avenues open to an individual disabled claimant. By limiting the remedies open to disabled claimants, the medical model of disability is reinforced, since it restricts the ability of disabled people to proactively challenge the barriers present in society. Therefore, it reinforces the narrative that disabled people are helpless and requires state charity to flourish.

Sceptics of this assertion will suggest, like the British government did, that provisions in the Equality Act are sufficient to promote a social model of disability. However, this notion is incorrect, since Section 6 of the Act defines disability as when a person has a mental or physical impairment, which has a substantial and long-term adverse effect on their ability to carry out normal day-to-day activities. This definition of disability which the claimants will have to satisfy is very restrictive, since it insists that the impairment both have a substantial and long-term impact which could be quite difficult to establish, not to mention traumatic. Furthermore, this two-stage test of disability demands that there be a causal connection between the impairment and the adverse effect, thus strongly linked to the medical model. This is in contrast to the definition found in Article 1 of the UNCRPD, which directly refers to barriers present in society. Therefore, by not enacting the CRPD into domestic law, disabled people are forced to satisfy a definition of disability that is both degrading and patronising, in order to access their inalienable rights.

This is the second post in a series on disability and the law this week, culminating in the Oxford Disability Law and Policy Conference 2018.