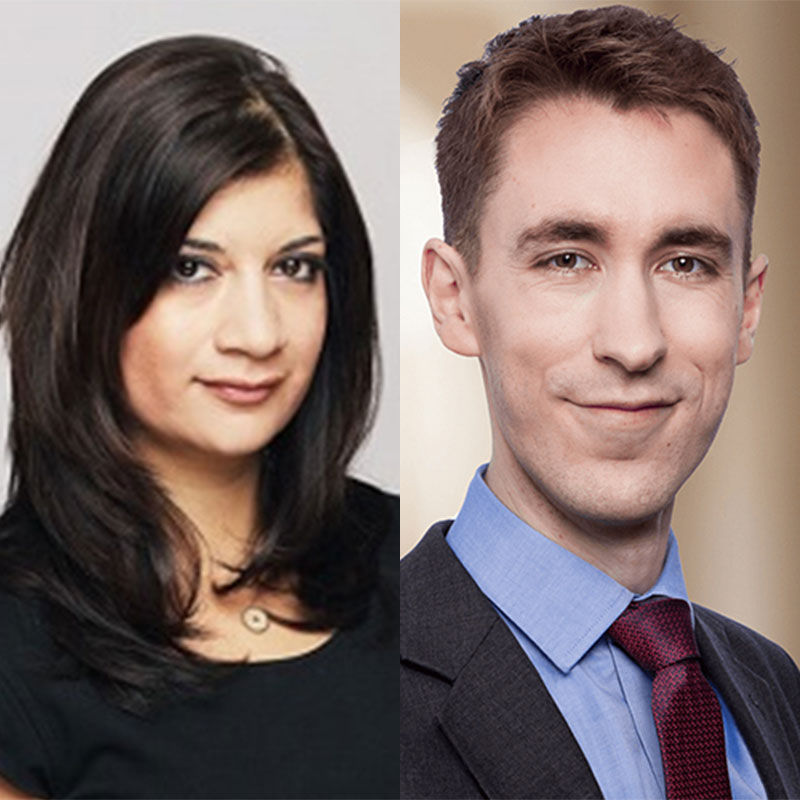 This blog is the fourth in a series that takes a snapshot of where LGBT+ rights are in 2018, as a result of some recent significant international decisions and considers the portents for change in light of them. In previous blogs post, we considered the position in the Americas, the EU and India.

The international judicial direction of travel over recent months provides quiet cause for optimism for LGBT+ advocates internationally. The Supreme Court of India’s judgment in Navtej Singh Johar and Others v Union of India is a major cause for celebration this year, marking, as it should, the end of a repressive era of an outdated colonial law and representing the path towards a more equal and diverse society eventually, it is to be hoped, recognising equality across all aspects of civil life, including marriage rights.

Judicial progress, however, is not always freestanding. Public inertia, even backlash, to the Inter-American Court of Human Rights opinion on same-sex marriage and trans has been notable. Same-sex marriage in Costa Rica (the referring state), for example, has yet to reach the statute books. Most Latin American countries have not rushed to embrace its direct effect. Bermudan reaction to judge-led reform has been to reject it, or at least to reject its full effect. The Court’s reliance on Bermuda’s Constitution has proved pivotal in response. The next move remains to be seen. Both the Bermudan and the Trinidadian governments’ vows to appeal judgments legalising same-sex relationships also point to the unsurprising reality that judicial reform alone will not achieve the long terms aims of equality for LGBT+ people.

Whilst Coman and F undoubtedly represent positive developments in the CJEU’s case-law, the Court did not take the opportunity that it was afforded to develop the expansive and substantive equality reasoning on LGBT+ rights that, for example, the US Supreme Court achieved in Obergefell v Hodges [2015]. Meanwhile, eyes should remain on the ECtHR when it determines upcoming cases against Russia in relation to the failure to provide for civil partnerships or marriage, e.g. Fedotova and Shipitko v Russia (no. 40792/10), particularly after the IACtHR’s Opinion.

Judges addressing equality law often face a challenge in determining whether to react to social change or whether to drive it. A 2018 study by Human Rights Watch reports cautions (‘All We Want is Equality’) that Obergefell has prompted a legislative backlash at state level, with a large number of bills being proposed or passed that seek in some way to limit the rights of LGBT+ people. In this regard, it is interesting to note an observation by David Cole, now Director of the ACLU, on the decision:

“Yet last year, in Obergefell v. Hodges, the court recognized a constitutional right to marriage equality. That remarkable shift cannot be explained by changed personnel. The court in 2015 was, if anything, more conservative than the court in 1972. Rather, one must look at the work that gay rights groups did in a wide variety of forums beyond the federal courts to change public opinion about the status of gay men and lesbians, and about the justice of their desire to marry. The Supreme Court did not so much change constitutional law on marriage equality as acknowledge that it had changed.”

This snapshot of some of the most significant international judgments provides acknowledgment that public opinion is changing fast. But whilst there is cause for cautious optimism in the international furtherance of LGBT+ rights, progress remains fragile. The weaker the constitutional protections for LGBT+ people, the greater the scope there is for public backlash against judicial decisions that are perceived to be overreaching. However, as the decisions stack up across continents, and as they interrelate and inter-rely on each other, a criss-cross effect is being built. Reacting to and driving change can be two sides of the same coin. It is often all about the pace. Change, it seems, is coming.

This is the concluding post in a series on LGBT+ rights in global perspective. The other posts can be found here, here, and here.

United States of America, Right to Equality and Non-Discrimination, Role of the Judiciary, Sexual Orientation
In his recent post The Beginning Rather Than The End, Karl Laird discusses the potential policy backlash that may ...