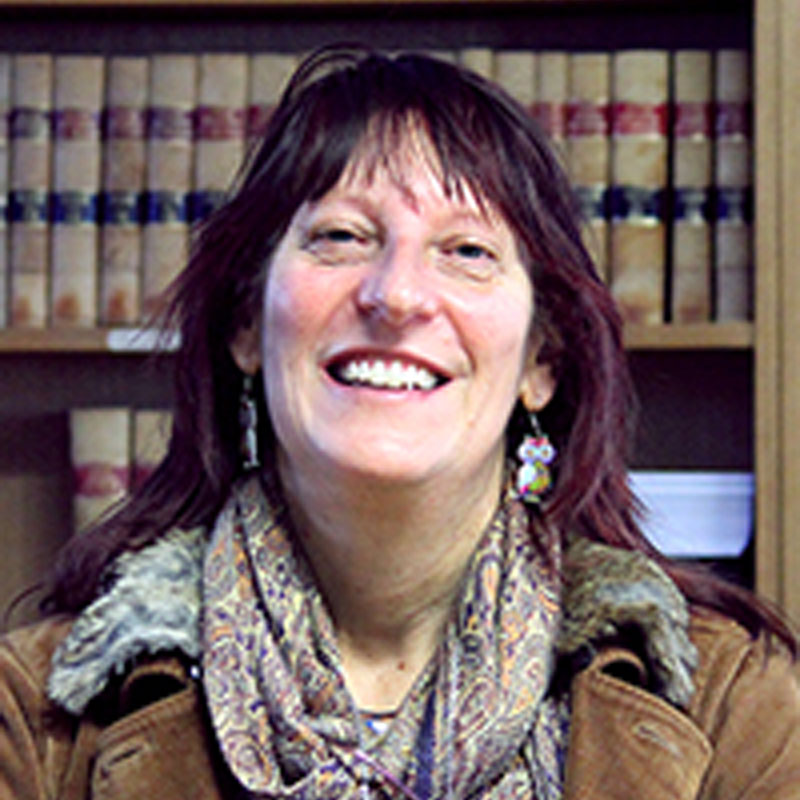 Australia’s inquiry into childhood institutional abuse has lessons for other jurisdictions, especially the UK. International human rights provisions for children in institutional care include Article 13 of the Convention on the Rights or the Child (CROC) (1989), alongside protections for children with a disability (CROC Article 23), children in the care and protection system (CROC Article 25)  and in youth detention (CROC Article 37). Children’s rights are explicit in the 1948 Universal Declaration of Human Rights (Article 25) covering historical childhood abuse. The handling of the UK and Australian Inquiries provide a stark contrast.

The UK’s Independent Panel Inquiry into Child Sexual Abuse was called on 8 July 2014 by Theresa May, then Home Secretary. Immediately, the UK Inquiry was the subject of criticism by victims/survivors. Criticism included that it took four months to appoint the Chair; the Terms of Reference (TOR) were described as inappropriate;  politicisation with two government-appointed Panel Chairs; staff suspensions; delays; and being poorly planned and conceived. Victim/survivor groups have also formally withdrawn from the process. The Chair, and the then Lord Mayor of London, stood down in early November 2014. New Zealand judge Justice Lowell Goddard was appointed on 4 February 2015, but resigned on 5 August 2016 amidst allegations about her suitability, salary and conduct. On 11 August 2016, Alexis Jay was appointed.

Australia’s Royal Commission into Institutional Responses to Child Sexual Abuse was announced on 12 November 2012 by former Prime Minister, Julia Gillard,  with Prime Ministerial priority and bi-partisan support.  Its scope included examination of religious organisations, state care providers, not-for-profit bodies, responses of child service agencies and the police. Headed by Justice McClellan, the Commissioners had strong track records in professional and public service, dealing with sensitive issues, including backgrounds in complex cases involving children and young people and inquiry conduct. Remuneration was not high, avoiding the controversy of the UK equivalent. All remained Commissioners to the Final Report five years later. This meant continuity and consistency. Before the TOR were settled, the Prime Minister asked victim/survivors and experts for input. The TOR framework explicitly includes international human rights instruments. The Inquiry included strategies on how to include people who had been abused from its outset, and from their representatives, family members and agencies about inclusion, support needs and protections. A specialist legal centre called ‘Knowmore’ supported victims. There was pre-planning and consultation prior to and during the Royal Commission, enabling responsiveness and inclusion. This led to confidence and support from victims/survivors.

As a Royal Commission it had significant powers to call and compel witnesses (under section 6P). An amendment in 2013 to the Act, inspired by feedback from participants, enabled private sessions, expanding its ability to hear from victims/survivors, and it was extended in 2014.  By its end it had handled 42041 calls, held 57 public hearings around the country, taken 1344 personal accounts and 3955 de-identified personal accounts, and conducted 8013 private sessions assisted by counsel. It conducted research. 2562 matters were referred to police. The Inquiry was transparent , had a comprehensive web site with regular information which is more detailed than its UK counterpart. The Commissioners were keen to find out what happened, how it happened, why it happened and the impact, as well as what needed to change to prevent future abuse. Over successive governments and at a total cost of $342.3 million AUD, the Commission made  a comprehensive, 17 Volume, Final Report and 189 Recommendations on 15 December 2017. Voices were heard and listened to. Powerful interests such as the churches and police were shown to have covered up, ignored or instigated horrific abuse of the most vulnerable children, often targeted because they were vulnerable.

Positive action has been taken in Australia because of the Royal Commission, although I have some reservations that powerful interests and politics, risk watering down some recommendations. In addition, the redress scheme has high thresholds, ignoring flow-on effects of abuse including offending, developmental issues, addiction, mental illness, homelessness and poverty. So many have invested so much: taxpayers, witnesses, state and territory governments, victims, agencies. An apology and redress scheme have value but are not enough. Attempts to ignore impacts sanitises the cause and effect and is exclusionary.

The Royal Commission laid bare the truth with a careful plan for the future. As abuse is worldwide, in sharing Australia’s experience other jurisdictions can benefit. There is unfinished business in Australia too, with its ongoing institutional abuse of refugee children languishing in offshore detention centres, with consequent mental health and self-harm resulting.