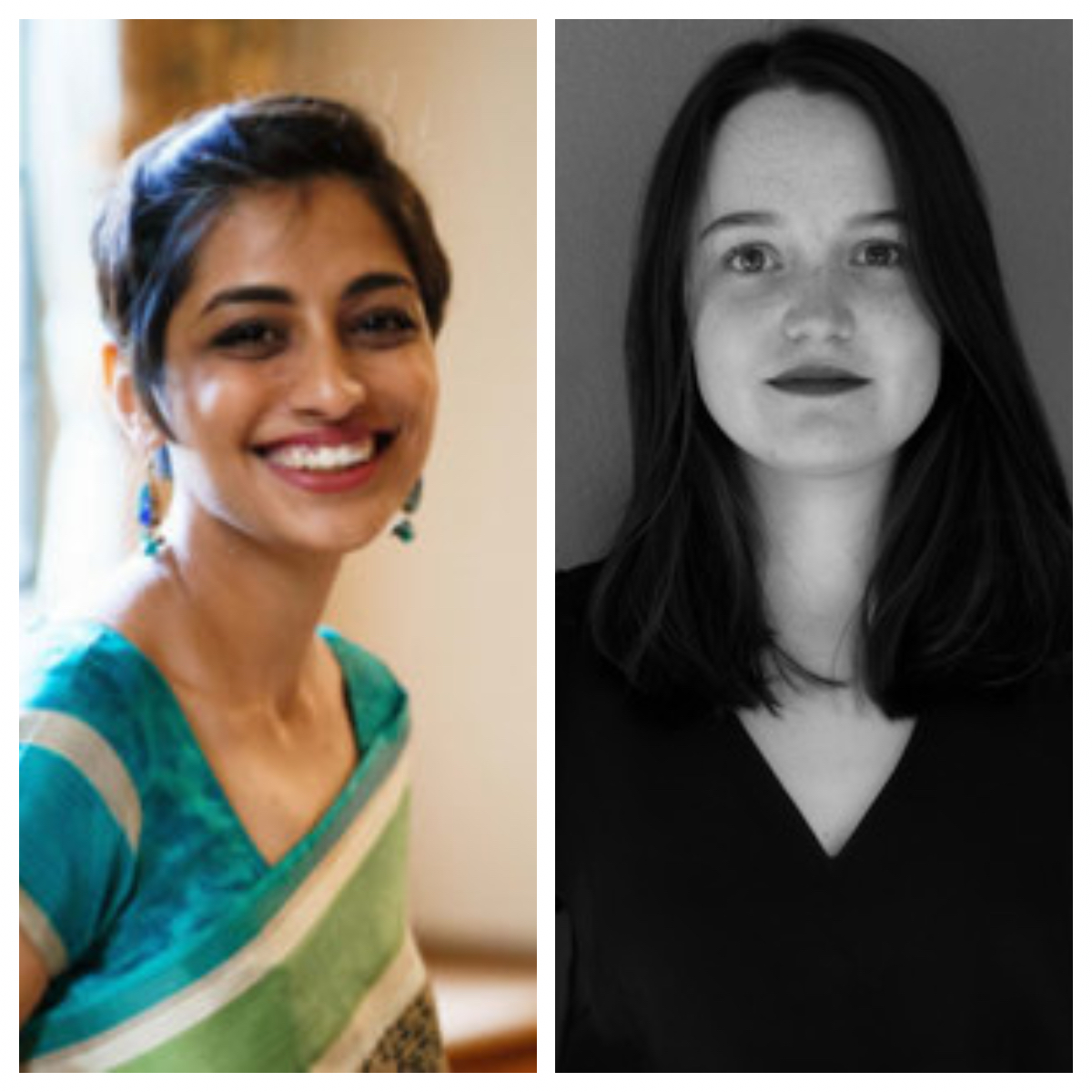 About Sanya Samtani and Mila Harding

Dr Sanya Samtani is a postdoctoral research fellow at the University of Pretoria. Her research focuses on access to knowledge at the intersection of human rights and copyright. She is part of the team consulted by SECTION27 on this matter. Mila Harding is a legal researcher at SECTION27 working in the education rights programme.

For over 25 years, people with visual and print disabilities in democratic South Africa have been denied their basic rights of access to educational and cultural materials on grounds of their disability despite a strong constitutional commitment to equality. The reason: restrictive copyright laws.

On 21 September 2021, Acting Judge Mbongwe of the Pretoria High Court heard a constitutional challenge to the apartheid-era South African Copyright Act 98 of 1978 in the Pretoria High Court in the matter of Blind SA v Minister of Trade, Industry and Competition, Minister of International Relations and Cooperation, Speaker of the National Assembly, Chairperson of the National Council of Provinces and President of the Republic of South Africa. This challenge was brought by SECTION27 on behalf of BlindSA, and saw ReCreate, the International Commission of Jurists, and Media Monitoring Africa intervene as friends of the court.

The matter faced no opposition. The respondents all filed a notice of intention to abide by the court’s decision, further demonstrating the indefensible nature of the deprivation of access faced by people with disabilities.

The Copyright Act grants a legal monopoly to authors over the use of their works. This monopoly is subject to legislated exceptions. However, the Act does not provide for accessible format shifting, effectively precluding the participation of people living with disabilities across a spectrum in the knowledge production process. It has been widely documented that less than 0.5% of published works are available in accessible formats for people living in South Africa. The barrier created by current legislation is this: even if people living with visual and print disabilities purchase a particular work from the market, they face the onerous burden of requiring consent from the copyright holder to convert that work into a format that is accessible to them. The holder of copyright is under no obligation to consent, or even reply to a request, assuming that it is possible to locate them at all. This is often expensive and time consuming without guarantees of success. People living without disabilities do not bear this onerous burden.

SECTION27 argued that the Copyright Act thus unfairly discriminates against people with disabilities on the grounds of their disability. In particular, it violates the rights to equality and non-discrimination, dignity, education, freedom of expression, and participation in cultural life. SECTION27 further explained that there is no possible justification for this deprivation and that the current Copyright Act is thus unconstitutional.

To remedy this unconstitutionality, SECTION27 argued in favour of reading in an exception to copyright that facilitates accessible format shifting until Parliament finalises the Copyright Amendment Bill. The text of the proposed reading in is contained in s 19D of the Copyright Amendment Bill. In a nutshell, the provision facilitates format shifting of works under copyright by and for people with disabilities for the sole purpose of providing access. The provision is tailored to ensure no prejudice to the copyright holder’s moral and material interests. In advancing this remedy, they explained that Parliament has faced massive delays in finalising this Bill due to contestation on other exceptions to copyright by the industry lobby, reflected in the President’s letter referring the Bill back to Parliament. However, they pointed out that s 19D is supported by all stakeholders, and crucially does not find mention in the President’s referral letter detailing potential constitutional concerns.

Moreover, SECTION27 argued that South Africa has publicly stated its intention to accede to the 2013 Marrakesh Treaty to Facilitate Access to Published Works for Persons Who Are Blind, Visually Impaired or Otherwise Print Disabled once its legislative reform is complete. The Treaty facilitates cross-border exchange of accessible works. Reading in proposed s 19D would make South Africa’s domestic law compatible with prospective obligations that it seeks to undertake under the Marrakesh VIP Treaty, enabling South Africa to accede to it without further delay.

After hearing arguments from the amici on important issues of the rights of all people to freely impart and receive information and the interpretation of South Africa’s existing obligations under international human rights law and copyright law, the Pretoria High Court held that the Copyright Act is unconstitutional to the extent that it unfairly discriminates against people living with visual and print disabilities as it effectively prevents them from accessing materials under copyright. Bearing in mind that this ruling requires confirmation by the Constitutional Court, the High Court also held that in the interim, to avoid further deprivation of access, s 19D would be read into the current Copyright Act thereby immediately making accessible format shifting legal in South Africa.