Men and gender based violence: part of the problem, but also the solution? 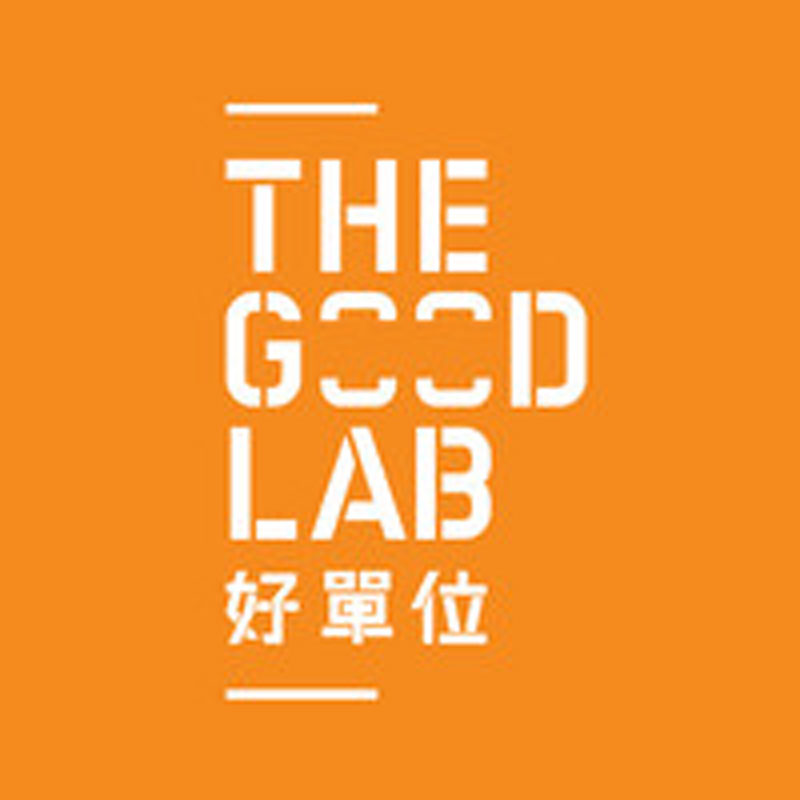 About The Good Lad Workshop

Universities may well create the future leaders of our governments, economies, and communities—they are places of intellectual thought and social development.  But does that square with what we know about how often university women face sexual harassment and unwanted advances?

The statistics on gender-based violence amongst university students in the UK are staggering: one in seven women report a serious physical or sexual assault during their time in university, and a quarter of women reported unwanted sexual contact.  Most strikingly, 68% of women reported some degree of physical or verbal harassment during their time in university. In addition to the National Union of Students’ prioritisation of this issue, other groups have begun to take notice: Amnesty International UK has pointed to the increasingly clear problem of sexual violence amongst university students, while a recent and hotly debated article in The Guardian connected ‘lad culture’ to the high prevalence of harassment.  In fact, gender-based violence at university campuses in the United States has been covered right here on this blog as well.

Sexual harassment and violence does happen amongst people like us—we, and people like us, are perpetrators, and we are also victims.  In these cases, most assailants or harassers are not strangers, but rather fellow university students and, specifically in the case of sexual violence (e.g. sexual assault), persons known to those who report this violence.  So, if the people perpetrating these acts are not strangers hiding in the bushes, who are they?  What does this tell us about our larger university culture—one marked by such a well-documented problem?  And, most importantly, what can we do about it?

To effectively address this epidemic of gender-based violence, an approach that addresses norms, culture, and attitudes is key.  Changing the way that men relate to women across the board is essential in reducing the prevalence of harassment and other harms—and more broadly, to improving men’s relationships with women.

Enter the Good Lad Workshops.  This programme is focused on developing ‘positive masculinity’—a way of being that encourages men not to view gender rights and equality as offences to avoid, but rather as opportunities for excellence.  Men should involve themselves as part of the solution to these problems, and by doing so can produce positive outcomes for themselves, people they have relationships with, and the community as a whole. This is positive masculinity.  Through small group discussions, reflection, and conversation, participants are encouraged to reflect on their own relationships across gender lines.  Participants develop skills that will enhance their relationships, and—most importantly—become better men.

The Good Lad Workshops are problem-focused and action-oriented.  Beyond considering what is ‘right’ and ‘wrong’ in relationships, participants discover how to put their beliefs and perspectives into practice.  Our approach is guided by a social norms model, which juxtaposes the individual’s perceptions as to what peers believe with real-time data reflecting the values peers actually endorse.  The goal of this approach is to clarify that perceptions about how well-accepted negative behaviours may often be illusory in the face of anonymous reporting about individual values.  Social norms programmes have been shown repeatedly to reduce reports of sexual violence in populations—including those of university-age men—where the intervention had been deployed, and to create lasting change regarding norms and attitudes about the acceptability of sexual violence was achieved.  Several randomised controlled trials (see here, here, and here) of social norms interventions have borne this conclusion out, with replicable success.

In sum, we can make headway in reducing the epidemic on gender-based violence in our university culture by targeting larger cultural issues as well.  Better yet, we can do this in a way that promotes excellence and positivity, and that reveals our best selves in our relationships with others.  We hope you’ll join us, because together we can make our university campuses better places for women and men alike.

The Good Lad Workshop is a group of men in Oxford committed to beginning the conversation on what men can do to end gender inequity.  You can get in contact with us at goodladworkshop@gmail.com