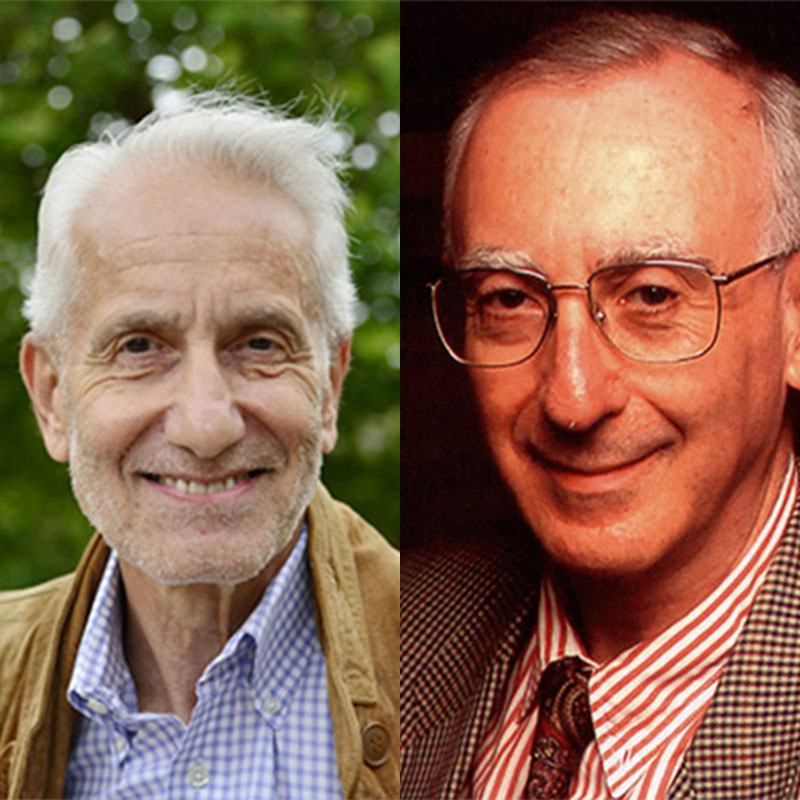 About Paul Craig and Mark Freedland

There has been much discussion as to whether Article 50 once triggered is revocable. There is no intention to revisit the contending arguments here, save to say that the ultimate decision is for the CJEU and that the arguments for or against revocability are not acte clair. The Divisional Court’s judgment was, however, predicated on the assumption that Article 50 was irrevocable, albeit the government did not contest the finding. It remains to be seen whether any party does so before the Supreme Court, or whether the Supreme Court raises the issue of its own volition. The issue is significant for the following reason: if the Supreme Court’s decision is predicated on the legal assumption of irrevocability this will, as argued in a previous posting, secure parliamentary voice before Article 50 is triggered, at the risk of emasculating it when a withdrawal agreement is placed on the table. It is therefore important to consider whether the Divisional Court’s judgment can be sustained even on the assumption that Article 50 is revocable, thereby obviating the need to resolve this issue in the current litigation. The argument might take the following form.

Statutory authorization is required before action is taken to eliminate existing statutory rights. This cannot be done through the prerogative. It has been argued that this principle only protects rights created by Parliament and that EU rights, although recognized through a UK statute, the ECA 1972, do not therefore fall within the ambit of this principle. We do not however believe that this argument is correct, and this posting therefore proceeds on the assumption that the taking away of EU rights requires statutory authorization. The claimants in the Divisional Court reached their desired goal by contending that Article 50 was irrevocable and thus the pulling of the trigger was akin to the firing of a bullet, which would fly inexorably to its destination and thereby eliminate the relevant rights without statutory authorization.

The argument that the same result should ensue even if Article 50 is treated as revocable would be as follows. The triggering of Article 50 would begin the process of withdrawal, which could on the present hypothesis be revoked. It would nonetheless place the existing rights in jeopardy for four reasons.

First, an agreement might not be secured within two years, the other Member States might not grant any extension of time for further negotiation, and/or the government might not seek it. In either eventuality, EU rights and obligations cease to exist at the end of the two year period, without the possibility of any input from Parliament. The controls contained in Section 20 of the Constitutional Reform and Governance Act 2010 (CRGA) would have nothing to bite on, because there would be no withdrawal agreement placed before Parliament.

Secondly, if a withdrawal agreement is secured it would then be subject to the controls in the CRGA 2010, with the consequence that the House of Commons could disapprove of the agreement and prevent ratification. It might also, on the assumption of revocability, seek to withdraw the notification of withdrawal. The protections thereby afforded before EU rights were eliminated would nonetheless be diminished in two respects. On the one hand, the CRGA is predicated on parliamentary voice through a resolution, not a statute. On the other hand, the CRGA schema shifts the burden to Parliament to take action to prevent the ratification of the withdrawal agreement, as compared to the position whereby it would be for the executive to secure the passage of a statute and the requisite parliamentary approval. This diminution in protection provides the foundation for the argument that parliamentary authorization must be forthcoming before the trigger is pulled, even assuming that Article 50 is revocable.

Thirdly, if Article 50 were adjudged to be revocable that would still leave the issue of the conditions for revocation. Put briefly, this might be either unilateral, dependent on a qualified majority in the Council, or on Council unanimity. The latter two options perforce mean that revocation is not solely for the determination of the UK, and thus rights could be placed in jeopardy if such consent was not forthcoming.

Fourth, legal rules must be considered in the light of the relevant facts, viz, the government’s strongly avowed intent that the UK should exit the EU. If the UK Government is allowed to trigger Article 50 by the exercise of prerogative power, it has made it very clear that it regards this as an irrevocable step in practice.  The possibility of revocation should not blind the courts to the reality that the giving of notice to withdraw under Article 50 would be regarded by the UK Government as being decisive, and thus would have a virtually ineluctable impact upon existing rights.

If the Supreme Court were to accept this reasoning then it would provide the foundation for the requirement that Parliament’s approval must be secured before Article 50 is triggered, without thereby undermining its capacity for input and voice when the detailed terms of the agreement become apparent two years later.