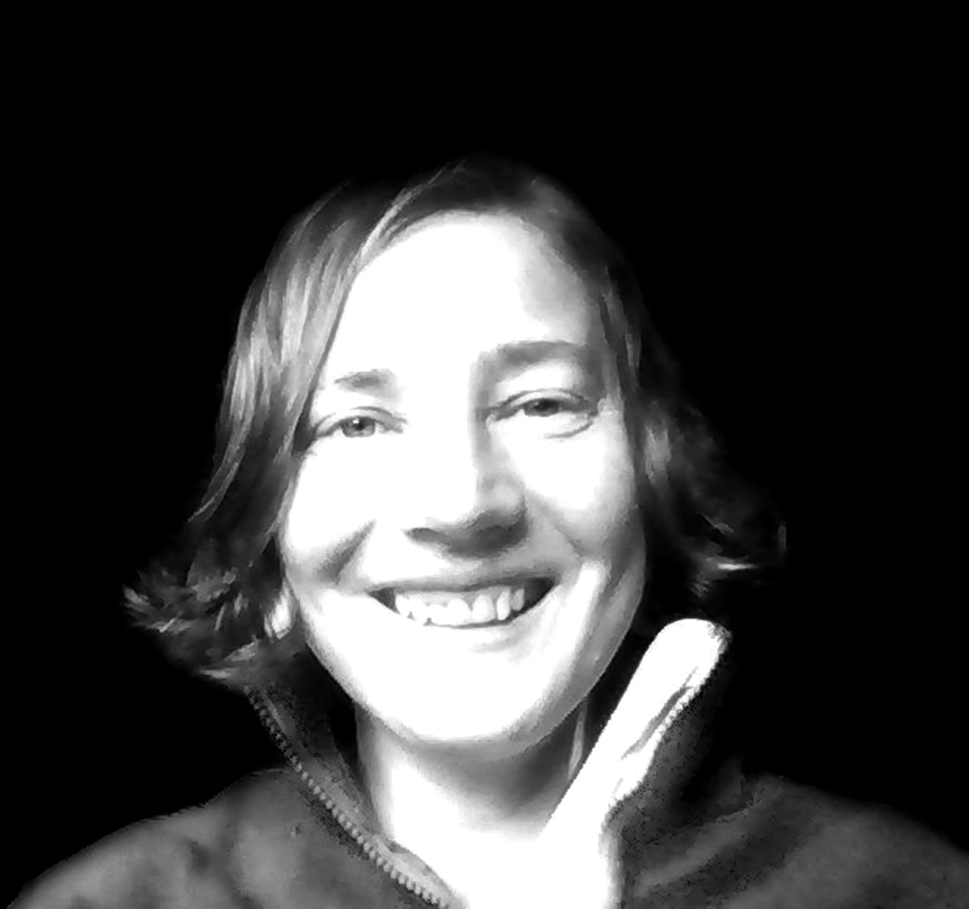 Margarita Ilieva is a strategic equality and human rights litigator, currently consulting for various international law organisations. She litigated domestically the Behar and Gutman, Budinova and Chaprazova, and Panayotova and Others cases, and lodged them with the Court during her tenure as Bulgarian Helsinki Committee Legal Director (2007 - December 2017). Other landmark cases she has litigated include Yordanova and Others and Karaahmed. (She has filed a formal request for rectification of the Court’s failure to reflect her representation of Behar and Gutman and Budinova and Chaprazova in the judgments.)

On 16 February 2021, the European Court of Human Rights delivered landmark judgments against Bulgaria regarding ethnic minority berating: Behar and Gutman; Budinova and Chaprazov.

The Court articulated (non-exhaustive) criteria to assess if negative community stereotyping is ‘capable of impacting on the sense of identity of [the] group and on the feelings of self-worth and self-confidence of the group’s members to the point of triggering the application of Article 8 of the Convention’:

Both cases concern a politician/ journalist’s anti-minority propaganda the Court termed extremely virulent, meant to vilify Roma/ Jews and to stir up hatred. (§69, 71, 104; §65) Well-known, leader of an ascendant party, who shortly after came second in a presidential race, using multiple channels – television, radio, books, election campaign/ parliamentary speeches – Siderov had a wide reach. Virulent anti-Romaism was at his party’s core (Panayotova and Others v. Bulgaria). (§66-67)

Articles 8 and 14 applied. Had the civil courts (in discrimination cases) met the positive duty to protect the applicants as community members? Protection of ‘private life’ was to be balanced v. freedom of expression (Article 10). Key: the relative weight of each competing right – in principle, entitled to equal respect – in the circumstances. Criteria: expression on public interest matters or by journalists/ MPs/ politicians has strong protection but promoting hatred normally has none. Serious criminal sanctions for journalists’/ politicians’ hate speech are justifiable: expression at odds with Convention values is unprotected. (§100-101; §89-90)

The statements were ‘prima facie’ discriminatory in intent: the duty to combat discrimination (Article 14) was to inform the balancing act. (§102; §91)

The courts downplayed the statements’ capability to stigmatise, arouse hatred, abuse: Article 8 in conjunction with Article 14 was breached. (§104; §93)

Sweeping community attacking has little/ no protection under Article 10. (Case law discards hate speakers’ complaints as an Article 17 abuse of right. §105; §94) The statements were deliberately extremely virulent. Why was Article 10 applicable? Why does the speaker’s right to (hate) expression compete with victims’ dignity rights? Hate speech is unprotected – why is it a right comparable to the right not to be subjected to such speech? A threshold for Article 8 to apply to victims’ rights not to suffer identity abuse but no threshold for Article 10 to apply to such abuse?

The cases stem from a collective actio popularis this blog’s author built – first hate speech case in Bulgaria – to enforce freedom from verbal minority abuse as a rule of law matter. The claimant group, ‘Citizens Against Hatred’, included minority individuals (Jewish, Turkish, Roma, non-targeted ethnic groups, LGBT) and 68 NGOs. We argued anti-minority propaganda affected each claimant regardless of specific identity/ ethos, and the public interest: dehumanization of an(y) identity impaired the dignity of all.

The claims were separated. A judge upheld the Armenian one: the statements – not mentioning Armenians – constituted harassment and incitement to discrimination, infringing minority individuals’ rights and the public interest. An(y) ethnic minority person had standing. Siderov was to abort/ refrain from such statements.

The appeals court upheld the Turkish claim: the statements constituted harassment; Siderov was to abstain. The lower court had erred holding the claimant needed to prove dignity impairment; standing opened up.

Citizens against hatred had made their mark.

Kabwe mine: taking rights seriously in a toxic city

Zambia, Business and Human Rights, Environment
Mining activities in Zambia, while economically beneficial (accounting for roughly 70 per cent of GDP), have ...

Children's Rights, Gender, Right to Education, Right to Equality and Non-Discrimination
Guzmán Albarracín and Others vs Ecuador, adopted by the Inter American Court of Human Rights in June 2020, is ...