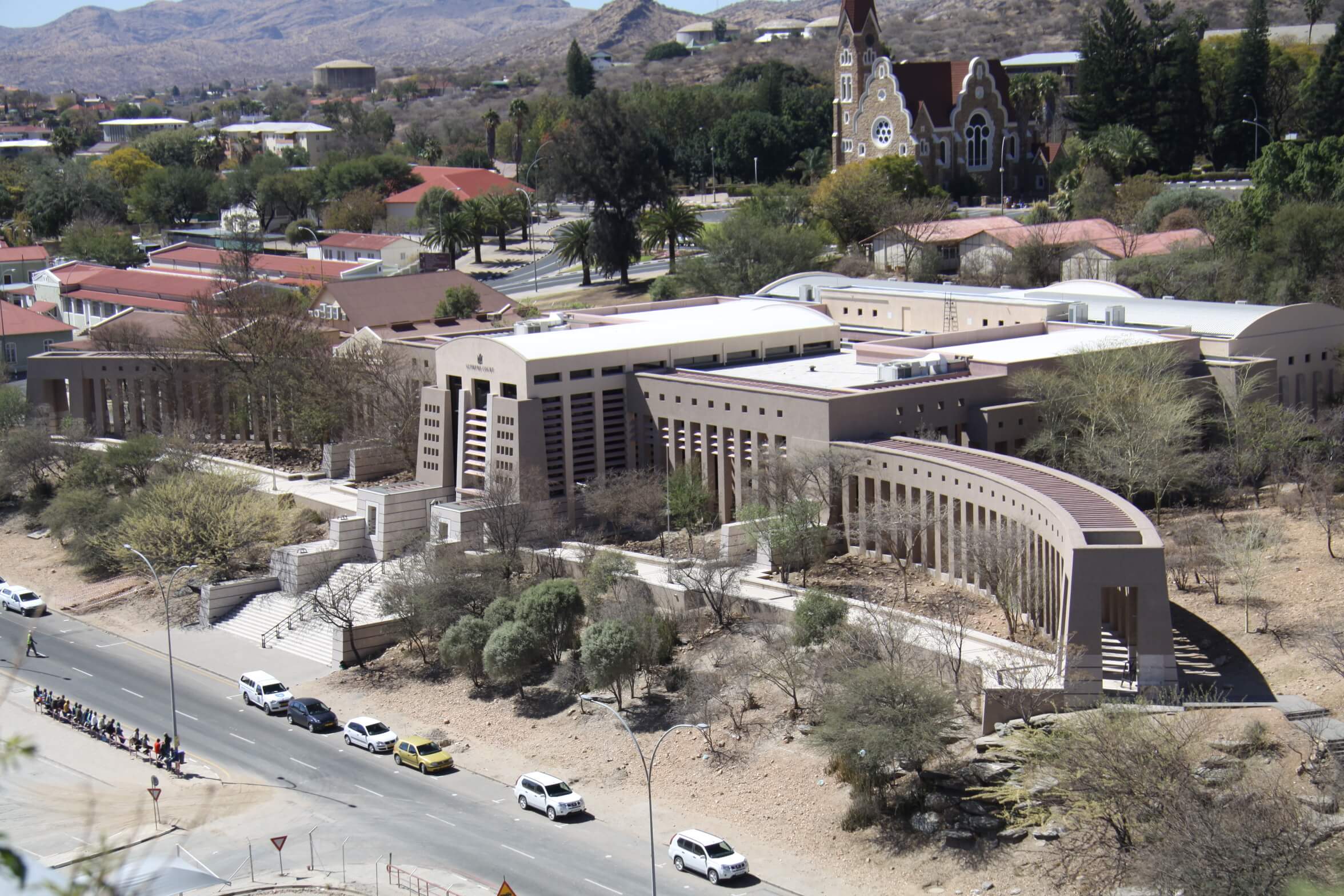 Right to Freedom of Speech and Expression Namibia 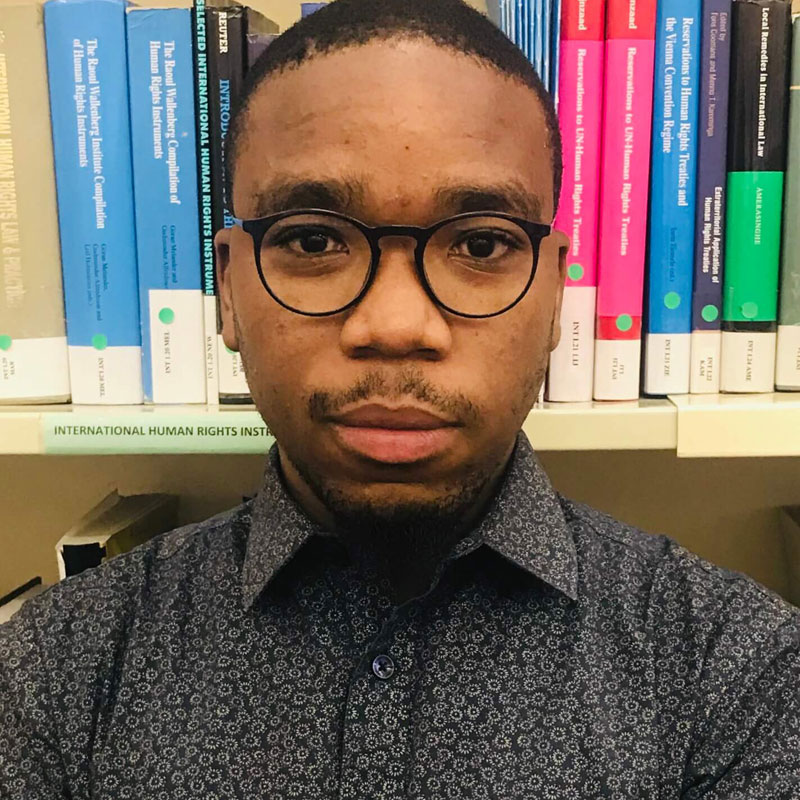 The Namibian Supreme Court’s decision in Director-General of the Namibian Central Intelligence Service Another v Haufiku & Others, (Haufiku) sheds some light on the tensions between national security and fundamental human rights and freedoms, in this case, the freedom of the press.

The case concerned the Namibian Central Intelligence Services’ (NCIS) appeal against the High Court’s refusal to grant an urgent interdict. The interdict was against a journalist who wanted to publish information relating to the alleged corrupt use of State resources to procure and use property. The NCIS claimed that the publication of the allegedly sensitive information would compromise the secrecy of the intelligence services operations and national security generally. To make this argument, the NCIS relied on the Protection of Information Act 84 of 1982 (the PIA) read together with the provisions of the Namibia Central Intelligence Service Act 10 of 1997.

The respondents in the case argued that the publication was protected under the provisions of the Namibian Constitution, particularly Article 21(1)(a), which protected freedom of speech and the press. Further, they argued that the information they intended to publish was lawfully obtained and was not sensitive information with the potential of compromising national security. Moreover, the respondents argued that the media had a legal obligation to expose corrupt activities, including that by the NCIS. The Supreme Court refused to grant an interdict as the NCIS had failed to place before the Court the precise nature and ambit of the security concerns they raised.

The Haufiku decision is of significance in light of the global increase in the suppression of the press. It cements the often under-appreciated role of the press as a watchdog for good governance and in holding governments accountable for corruption. The decision rejects a lax abridging of the freedom of the press in the name of national security. The case also affirms Namibia’s commitment to freedom of the press, evidenced by its ranking as one of the top five free press African states.

In a sense, this decision resembles the US Supreme Court’s 1971 decision in New York Times Co.,v United States, in that it does not invalidate the PIA, a statue inherited from the apartheid administration. In the latter decision, the US Supreme Court, although upholding freedom of the press, failed to strike down the Espionage Act of 1917 or give the press unlimited freedom to publish classified documents. The PIA’s primary purpose was to maintain the ‘securocratic ethos’ of racial oppression by the colonial-apartheid administration. The historical context of the PIA, which was to suppress and silence the black majority, made a compelling case for exacting judicial scrutiny. Such scrutiny would precipitate legislative reform to align the PIA with the demands of Namibia’s post-colonial Constitution.

Currently, it remains unclear how the state’s security agencies should go about balancing competing rights and interests in performing their mandate. This is because the Court made its findings in a positivist manner – holding that the NCIS did not fulfil the requirements of an interdict – as opposed to a substantive constitutional rights limitations analysis. In failing to provide clear guidance on how the NCIS should balance competing interests, the Court leaves open the possibility that the NCIS could use ‘national security’ in suppressing fundamental human rights and freedoms in future.

Extra-territorial arrests by States: Did the Namibian Supreme Court get it wrong?

Namibia, Criminal Justice and Fair Trial
The decision of Likanyi v The State, which was recently handed down by the Namibian Supreme Court, raises ...

Namibia, Constitutions and Human Rights
Earlier this month we featured a reflection from Claire Palmer on her experiences working as an OPBP Intern at the ...