New Legislation Promoting the Right to Health in Karnataka, India 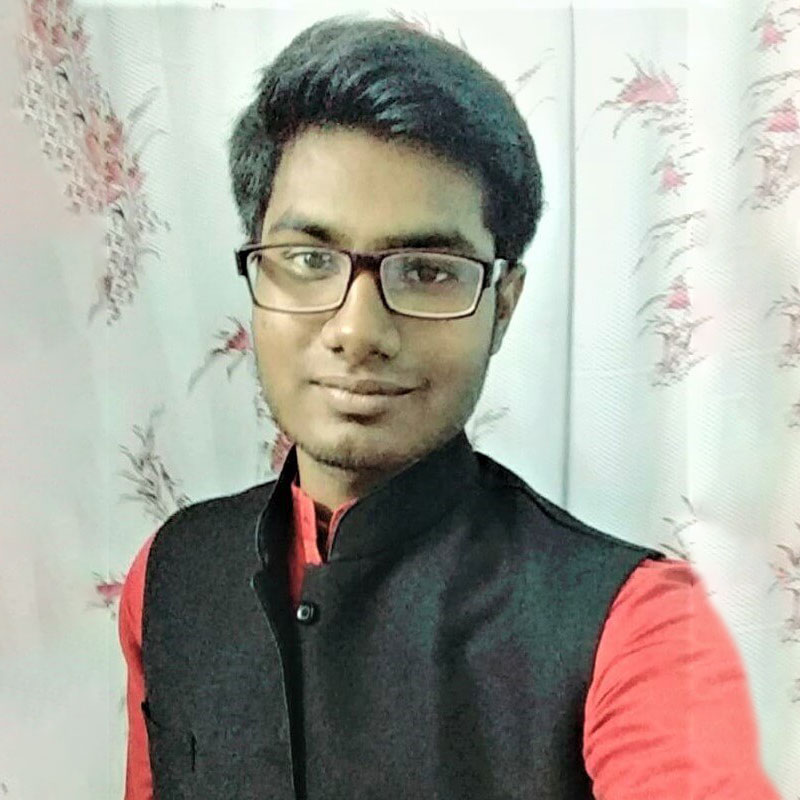 Jehosh Paul is an undergraduate student at School of Law, CHRIST (Deemed to be University). He is a former fellow at Centre for Civil Society, Delhi. He has also worked for Prof. M V Rajeev Gowda, Member of Parliament (Rajya Sabha) as a Research Aide.

The private healthcare sector in Karnataka lacked any regulation to ensure the minimum standards required of a private medical establishment in terms of its infrastructure and there was no uniform way of charging patients. This led to a situation where many people were unable to afford the cost of private healthcare and had lost confidence in the healthcare system as a whole.

Thus the passing of the Karnataka Medical Establishment (Amendment) Act, 2017 (the KMPE Act) which is aimed at bringing in accountability and transparency in private medical establishments and upholding the right to health which is enshrined in the Directive Principles of the State Policy in Part IV of the Indian Constitution. The KMPE Act was passed in the light of Article 47 of the Indian Constitution and to give effect to international conventions such as – Article 25 of the Universal Declaration of Human Rights , Article 12 of the International Covenant on Economic, Social and Cultural Rights , and the Declaration of the Alma-Ata  which creates an obligation on the state to raise the level of nutrition and standard of living of persons as well as to improve public health.

The KPME Act has brought a number of important reforms to healthcare in India. Firstly, patients who need emergency medical care cannot be denied admission to a private hospital, only patients in a stable condition can be asked if they can afford further treatment or whether they wish to go to another hospital. In a case where the patient is not able to meet the expenses incurred during the emergency treatment, the government will reimburse the cost borne by the private hospital.

Secondly, it was a practise by private hospitals to not release the bodies of deceased patients until the cost incurred for treatment was paid. The KPME Act overcomes this inhuman practise by entitling the private medical establishments to reimbursement for the costs incurred in treating the patient from the government of Karnataka. This allows for the release of the body of the deceased even when the claimants to the body are not able to pay the hospital bill.

Thirdly, the KPME Act sets price caps on the fees charged by private medical establishments. This was introduced because under the old Act, private medical establishments could charge their patients what they wanted, there was no mechanism to ensure transparency and uniformity in price. This provision brings accountability to healthcare services and will in turn increase the faith of the people in the healthcare system.

Lastly, the KPME Act also provides for the setting up of a District or Metropolitan Grievance Redressal Committee (with representation from private medical establishments). This committee can be approached if a patient feels that they have been cheated by a private healthcare establishment. Medical establishments found guilty of not complying with the Act could face legal consequences which include stringent penalties up to 10 lakh rupees.