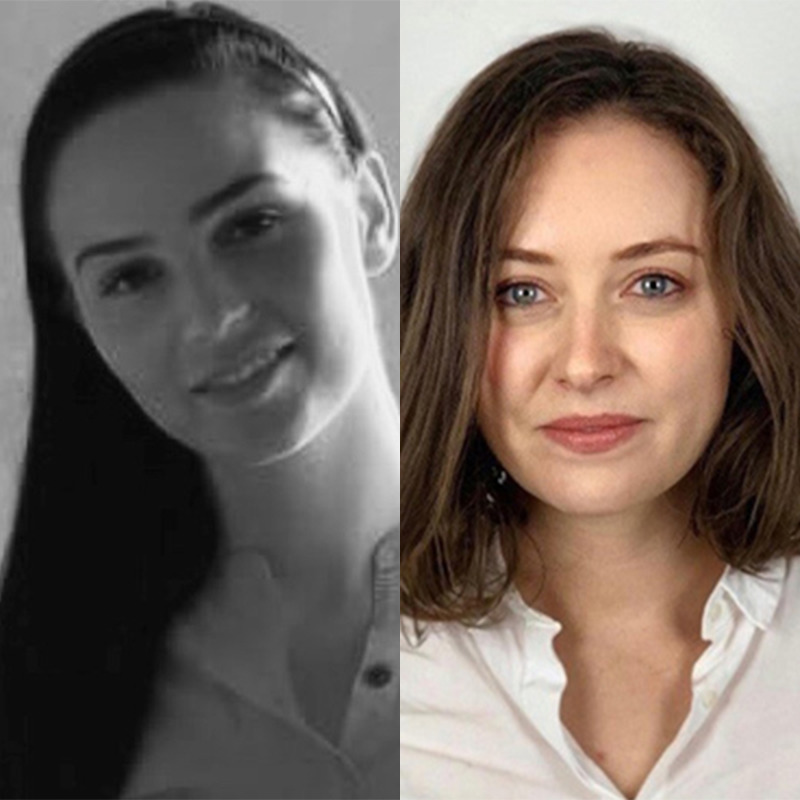 About Stephanie Slader and Kelle Howson

Stephanie Slader is a Researcher in the Labour Leader’s Office, New Zealand Parliament. This was written in a personal capacity. Dr Kelle Howson is a postdoctoral researcher on the Fairwork project. She is a development geographer interested in how ethical certification is reshaping governance and power relations in global networks.

During the 2017 New Zealand election campaign, Labour leader Jacinda Ardern pledged to decriminalise abortion if elected. This was the first time in decades abortion reform seemed to be politically in play, giving reproductive rights advocates renewed cause for hope. Last month, Ardern – now our Prime Minister – cast her vote as New Zealand’s Parliament passed the Abortion Legislation Bill, the most significant changes to the country’s abortion framework in over 40 years.

Before this change, New Zealand’s abortion laws were restrictive by design. When the legislation was enacted, only four members of parliament were women. Abortion was governed under New Zealand’s Crimes Act 1961, and women seeking an abortion were considered to be committing a crime. They did, however, have a legal defence if they met certain requirements.

Previously, women could access abortions after meeting a series of statutory tests. They were compelled to prove that having a baby posed serious danger to their physical or mental health. This required sign-off from two specialists, following referrals from a primary practitioner. For abortions after 20 weeks, conditions were even more stringent.

Despite its criminalisation, there have been between 13,000 and 14,000 abortions performed annually in New Zealand since 2014 – around 13.5 per 1000 women (aged 15-44). Citing these rates, some opponents of the proposed changes argued they were simply unnecessary, and that abortion was already accessible and functionally legal. This overlooked criminalisation’s more hidden, but nonetheless profound social costs. Its effect was to force women and their health practitioners to maintain a fiction about the links between abortion, motherhood and mental distress – one that plays into narratives about motherhood which have long been deployed to limit women’s reproductive agency. New Zealand women regularly lied about their own mental health to access abortion. This regime was degrading and fell far short of reproductive agency.

Another significant issue with the law as it stood, was that, as multiple consultations were required, women were forced to wait until later in their pregnancy and risked missing the opportunity to have an abortion by way of the safest means. In addition to all of this, women seeking an abortion were burdened with the stigma of committing a criminal act.

To achieve change, New Zealand’s Law Commission was tasked in early 2018 by the new Ardern-led Government to provide advice on shifting abortion from its criminal framework to a health one. Following review of comparative jurisdictions, the Commission recommended three options.

In 2019, the coalition Government settled on a Bill that would remove the criminal status of abortion. It would provide that a decision up to 20 weeks of pregnancy was a woman’s own to make, and subject abortion after 20 weeks to tests relating to her health and wellbeing.

As the law change was deemed a conscience issue, Parliament established a special cross-party select committee to hear public submissions. MPs were free to vote according to their personal view rather than being whipped to vote along party lines. Members from both sides of the House, men and women, spoke passionately both for and against the changes.

In the first reading of the Bill, we watched Jacinda Ardern once again articulate the case for change: “Who am I, who is this House, to determine anyone else’s reproductive rights?”, she said. “Women feel like they have to lie to legally access an abortion in New Zealand. […] If they do tell the truth, then technically, under our law, they are a criminal, and I don’t believe that that is right.”

On March 18, the Bill passed by 68 votes to 51; adding to an increasing list of recent achievements for women in New Zealand, including equal pay legislation and expansions to paid parental leave. While there is undoubtedly more progress to be made, our current Prime Minister has led the way to many long-awaited and hard-fought milestones for New Zealand women.

New Zealand, Abortion, Constitutions and Human Rights, Sexual and Reproductive Rights
Aotearoa New Zealand is often cited (with varying degrees of romanticism) as a light of liberal progressivism. It ...