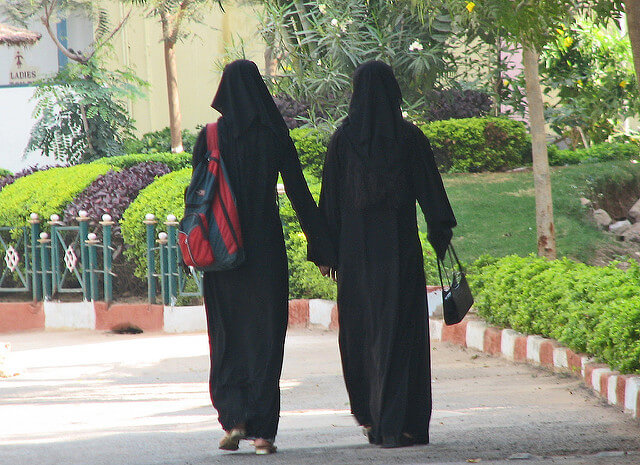 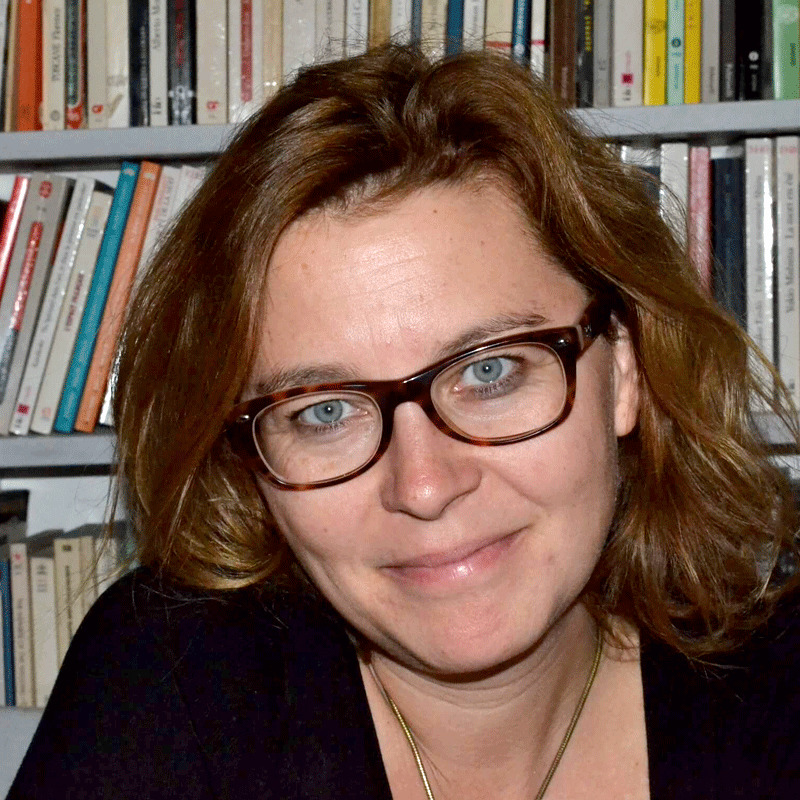 Stéphanie Hennette Vauchez is a professor of law at the Université Paris Nanterre and Director of the Centre de recherches et d’études sur les droits fondamentaux (CREDOF). Her work lies in the field of human rights theory, with a particular focus on legal regulation the field of religious freedom and bioethics. Her most recent publication is “Is French Laïcité Still Liberal? The Republican Project Under Pressure (2004-15)”, Human Rights Law Review, 2017 (17): 285-312.

Burqa bans seem to be in fashion, not only in the 5-odd countries that have chosen this policy line, not only at the European People’s Party within the European Parliament, but at the European Court of Human Rights as well. Only three years after its Grand Chamber ruling upholding the French legislative ban of 2010 in SAS v. France, the Strasbourg court recently chose to strengthen its reasoning by unanimously determining that prohibiting the concealment of the face did not violate any ECHR provision –including the freedom of religion or the prohibition on any form of discrimination. Two recent rulings against Belgium (Dakir v. Belgium and Belcacemi and Oussar v. Belgium) give rise to at least three causes for concern: (i) the elevation of a “living together” requirement as a new cornerstone for a European “model of society” (ii) the Court’s tautological avoidance of indirect discrimination claims and (iii) its reasoning on the issue of proportionality. In this first post, I will address concern (i), and tomorrow I will consider (ii) and (iii).

The “living together” argument had already been instrumental to the 2014 SAS v. France ruling; and here again, it is endorsed by the Court. Remarkably though, there is little to be found in the Court’s reasoning on the meaning and scope of this new legal concept. Be it in the 2014 or the 2017 rulings, the Court merely: (i) grants the Governments’ desire to safeguard the possibility of “living together” as akin to the “protection of the rights and freedoms of the others”, which Article 9(2) of the Convention provides to be a legitimate aim for the restriction of religious freedom; and (ii) agrees that the “living together” standard can be interpreted as threatened by practices such as face covering, in that the concealment of the face may indeed hinder social interaction(s). But the Court itself does not say any more –especially on the merits of the concept. The only real discussion is to be found in the excerpts of rulings of national courts that the European Court of Human Rights cites but does not necessarily endorse. In that respect, because the Belgian Constitutional Court’s decision of 6 December 2012 upholding the burqa ban is much more extensively argued that its French counterpart of 2010 (which is not very difficult, as the latter shockingly “solved” the constitutional issues related to a legislative ban on the burqa in six short paragraphs…), the “living together” standard appears much more substantial today than it did after the 2014 ruling. Several important details stem from the Belgian Constitutional Court’s elaboration, including:

None of these specifications weaken the words of warning of dissenting judges Nussberger and Jäderblom in SAS. They expressed their criticism of a very vague and abstract notion that did not, in their view, meet the standards that are usually required from concepts that allow for restrictions on those rights expressly guaranteed by the ECHR. In fact, one could argue that the 2017 rulings only strengthen the dissenting judges’ arguments. The European Court seems to agree with the Belgian Constitutional Court’s contention that the requirements of “living together” are part and parcel of a “model of society” that States may wish to pursue – and may obviously do so while enjoying a very wide margin of appreciation, for the Court heavily leans on the fact that it is not for it to meddle with national determinations of the “model of society” that the state wishes to promote (Dakir v. Belgium, §54 and following).