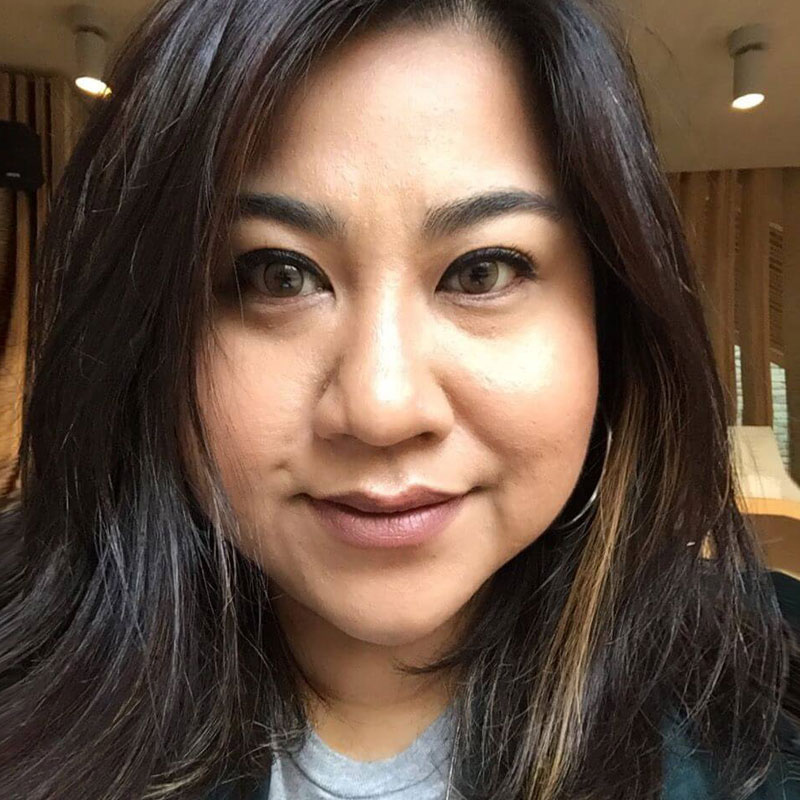 Pin Lean Lau is a doctoral student at the Central European University, Budapest. She is currently working on her S.J.D in Comparative Constitutional Law, on legal frameworks for pre-implantation genetic interventions.

At the outset, a comprehensive reform of both the Child Act 2001 (“Child Act”) as well as the Law Reform (Marriage and Divorce) Act 1976 (“LRA”), and state legislations (primarily state Syariah law) that give religious state authorities the discretionary power to grant approval for Muslim child marriages is necessary. Whilst similar criteria for the legal age of marriage is applicable across the different laws, the situation remains problematic because a prohibition against child marriage is not included within the ambit of children’s rights protection. Instead, the lawful permissibility of under-aged marriages (for non-Muslims) can be found in Section 10 of the LRA, where the minimum legal age for marriage is 18 for males and 16 for females, or if below this minimum age, through a license granted in accordance with the Chief Minister’s “discretion” under Section 21(2) of the LRA. This same “discretion” applies in Syariah law, where state Syariah courts may grant approval for a Muslim marriage to a child under the minimum age stipulated in Section 8 of the Islamic Family Law (Federal Territories) Act 1984 (“IFLFTA”).

This state of affairs is problematic on three grounds. First, the prohibition of child marriages should be provided for under the Child Act for all children. If exceptions are to be permitted, they should be specified in the Child Act and made subject to a rigorous evaluation process which includes counselling for the child and family members, family law experts or professionals and an independent commission to grant such approval. Instead of distinguishing between either non-Muslim or Muslim under-aged marriages, the focus should be placed solely on the legal status of a child as a human person whose rights and liberties are protected under the auspices of international human rights law instruments, the Malaysian Federal Constitution, and prospectively, through legislative reforms to end child marriages.

Secondly, parental consent to child marriages cannot be sustained in contemporary democratic societies without jeopardizing the interests of the child. Contrary to Mills’ proclamation, children do indeed possess individual autonomy and liberties, and the United Nations Convention on the Rights of the Child 1990 makes this clear. The argument for child marriages that have been consented to by parents cannot legitimately trump “the best interests of the child” under international human rights law. If the age of majority to exercise a constitutional right to vote is 21 in Malaysia, the applied logic in allowing an under-aged child to enter into marriage and have sex (and in most cases, with adults at least a decade older than themselves) cannot be sustained.

Finally, the most difficult paradigm shift is the gendered female dimension in child marriages. In both the LRA and IFLFTA, the fact that the female body is viewed as ‘marriageable’ by age 16, (because of puberty), is strongly patriarchal and inaccurate. Gender inequalities will continue to be perpetuated so long as female bodies continue to be sexualized, not only within the realm of reproduction, but also within a socio-cultural context. This is evident from the manner in which child marriage is treated by some factions of society and nonchalantly accepted as a common occurrence.

These grounds are but a few that indicate legislative failure to protect children from child marriages in the country. The necessity to protect children should ideally be aligned with a secular treatment of their legal status: by removing the vague discretionary approvals, whether by Federal or state authorities, whilst simultaneously strengthening the mechanisms of protection under the Child Act. With the recent political regime change in Malaysia, it would now be appropriate to revisit these inefficiencies of the law and remedy these problems.

Malaysia, Right to Equality and Non-Discrimination, Right to Freedom of Religion, Sexual Orientation
On 25 February 2021, the Federal Court of Malaysia delivered a landmark judgment, declaring that Section 28 of the ...

South Africa, Gender, Right to Equality and Non-Discrimination, Right to Freedom of Religion
The South African Constitution guarantees all of its citizens the right to equality, dignity, freedom of religion ...