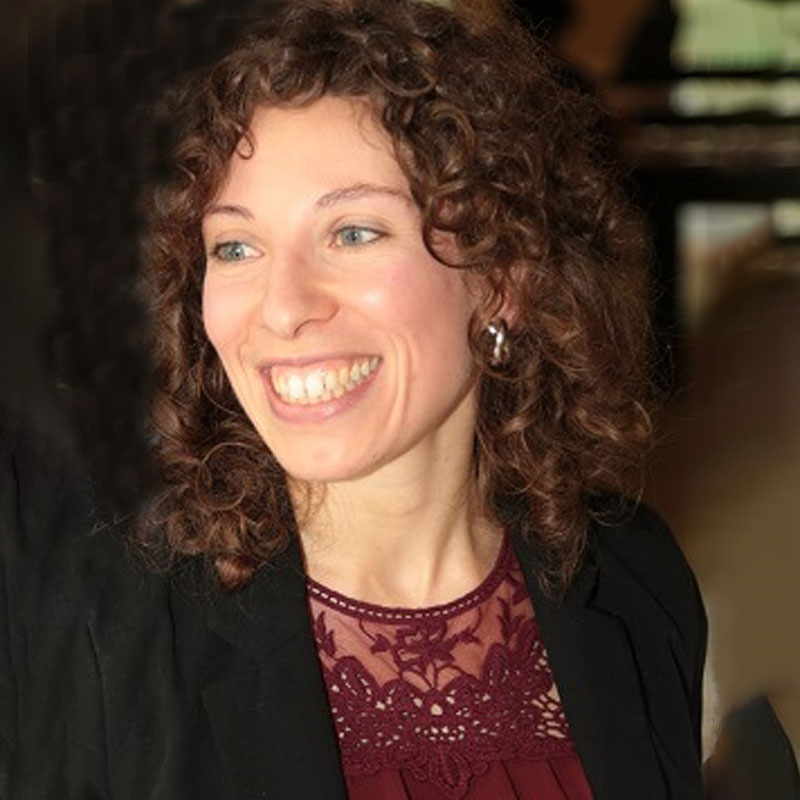 Tania Abbiate holds a PhD in Comparative Public Law from the University of Siena (Italy) and is currently senior researcher at the Max Planck Institute for Social Law (Germany). Her research interests include socio-economic rights, constitutional transitions and African law.

The signature of the declaration represents an improvement for the rule of law and constitutionalism in Tunisia because it goes some way to addressing the shortcomings of the Tunisian judiciary. There have been challenges in establishing the Constitutional Court which, although it will not allow direct access to individuals, will be in charge of the control of constitutionality of all legislation. According to Article 148(5) of the Tunisia Constitution, the Constitutional Court should have been created within one year of the legislative election of October 2014. So far, the Court has not yet come into being. This has interfered with the functioning of the Tunisian judicial system.

As a matter of fact, the judicial system has not been able to redress human rights challenges, as set out by the UN Special Rapporteur on the promotion and protection of human rights and fundamental freedoms while countering terrorism in his country visit in early 2017, and by Amnesty International in its annual report for 2016/2017.

The creation of the SJC has in turn been stymied by the law establishing it being declared unconstitutional  in April 2016,  and in June 2016 by the provisional judicial body in charge of controlling the constitutionality of legislation (Instance Provisoire de la Justice Judiciaire – IPJJ). However, since December 2016, the impasse has been caused by the fact that two crucial positions at the IPJJ, that of the First President of the Cassation Court, and that of General Prosecutor, have remained vacant, and both of these positions also serve as ex officio members of the SJC (Article 10 of the law establishing the SJC).

Although it is highly desirable that the impasse will be overcome and soon, what is striking is that the Constitutional Court has not been created yet, even though the Parliament has already started discussing the election of the other four members who will sit with those elected by the SJC and those elected by the President.

The lack of Constitutional Court means that the legislation in force has so far escaped judicial scrutiny, since the IPJJ is in charge only of judging the constitutionality of the bills adopted by the Parliament elected in October 2014 and cannot rule on the constitutionality of previous legislation (Art. 18 of the law establishing the IPJJ).  Moreover, Tunisian citizens have not been protected from abuses of their rights because they cannot access the IPJJ.

The signature of the declaration to the African Court not only fills a gap in the system of rights protection, but also has a regional relevance. Tunisia joins the small number of countries which have signed the declaration, namely Benin, Burkina Faso, Côte d’Ivoire, Ghana, Malawi, Mali and Tanzania. Tunisia provides a positive example to other countries at a time when others – such as Rwanda in March 2017– have withdrawn access to the African Court.

So far, however, the biggest concern regarding the African Court is that most of the cases brought before it have been found to be inadmissible even before any examination of the alleged violations. In order to tackle this problem, a practical guide which aims to support lawyers and human rights defenders submitting complaints before the African Court has been published. This tool, together with the development of further jurisprudence, will hopefully contribute to the improvement of this human rights protection mechanism.

At this stage, certainly, the decision of Tunisia has to be welcomed as offering a locus standi to individuals and NGOs and providing an example to other African States.

Tunisia, Constitutions and Human Rights
Image description: government buildings in Tunis. Introduction and Background After a referendum marked by a ...