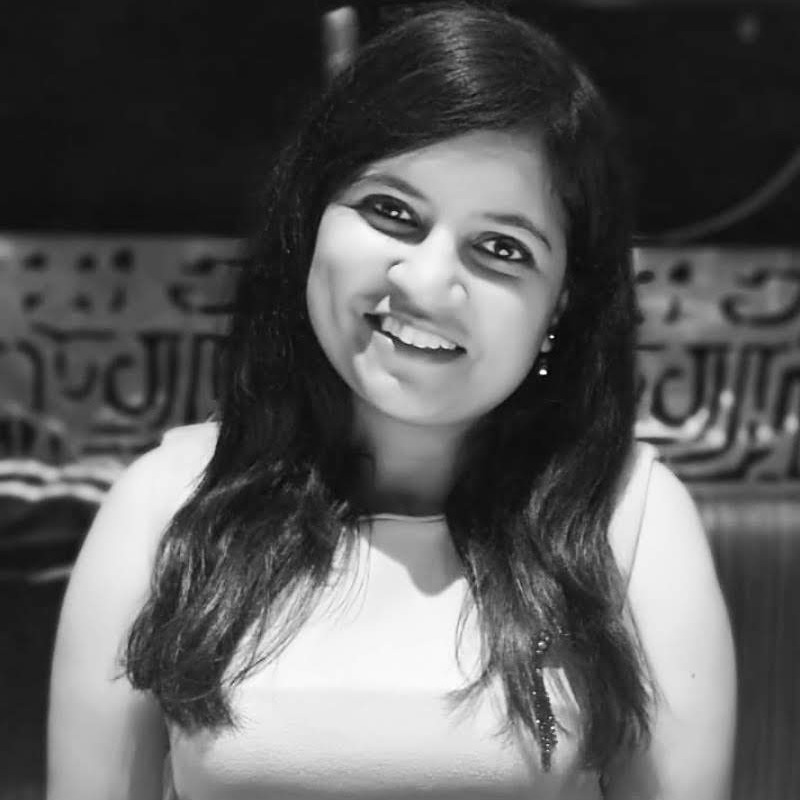 Parkhi Saxena is a fifth-year undergraduate law student at the Institute of Law, Nirma University. She has a keen interest in the inter-disciplinary approach of human rights law.

The Supreme Court of India, in a landmark order delivered on 11 August, 2020, cleared all legal cobwebs surrounding equal division of a Hindu ancestral property. Through this judgement, the Court declared that daughters will have inheritance rights equal to that of a son on ancestral properties. Before this, the daughters did not have equal coparcenary rights. The three judge bench also remarked that  the constitutionally envisaged goal of gender justice has been achieved though belatedly.

A coparcener is a Hindu who inherits property from his/her father, grandfather or great grandfather. The right to demand a share in the family property remains only with a coparcener. Daughters of Hindu undivided families were not even considered as coparceners. The earlier practice was that women at the time of marriage received stridhan (‘stri’ meaning woman, ‘dhana’ meaning property), and thus she was not entitled to inherit landed property from male heirs. The first step towards gender equality was made through the Hindu Succession Act, 1956. This Act expanded the meaning of stridhan to include landed property along with both movable and immovable properties. But even this act did not give full ownership rights to women. It was limited to unmarried daughters, and daughter-in-laws could only inherit when they became a widow. She also could not claim partition or her right to residence.

On September 9, 2005, an amendment was introduced to Section 6 of the Hindu Succession Act. This amendment was lauded as a revolutionary step towards the elevation of women’s social and economic position in a Hindu undivided family. The amendment made daughters coparceners by birth, like their male counterparts.  It enabled them to enjoy property rights whether from their parents or in-laws. However, the application of this section had a limitation. The limitation was that the daughter could enjoy this birth right only if her father was alive at the time the amendment was introduced in the Act. This was challenged in Supreme Court through various cases. In the case of Prakash v. Phulavati, the Court fixed the date to determine the status of living coparceners to September 9, 2005 and held that both the daughter and the father must be living on this cut-off date. The Court denied any retrospective effect to the amendment. It stated that even if the Hindu Succession Act is a welfare legislation, a retrospective effect was never the intention of the legislature. This was re-iterated in the case of Mangammal v. T.B. Raju. In this case, it was held that since the father died before the amendment was introduced, the daughters will not be considered as coparceners and hence they are not entitled for any share in the ancestral property.

Such limitations not only contributed to gender discrimination but also negated the fundamental rights of equality guaranteed by the Constitution of India. It put daughters in a disadvantaged position and hindered their economic growth. With this latest judgement, the Supreme Court removed all impediments of time limitations. Daughters even born before September 9, 2005, regardless of the living status of father, can claim equal rights in inheritance.  However, the Court also stated that this conferment of right on the daughter will not hinder the rights of those coparceners which got crystallised by partition before December 20, 2004.

In conclusion, this can be said that through this case, the Supreme Court of India attempted to challenge the strongly engraved patriarchal concept that only men can possess and manage property. At the ground level, it will directly affect the millions living in rural India whose most common form of property is land and family owned. This judgment could solidify women’s economic interest in family properties and could effectively reduce the malpractice of girl child marriage which is still prevalent in many North Indian states. This may also be effective in curbing the tradition of dowry which will eventually have a positive impact on girls’ education. Indeed, the judgement is one such progressive step to address the economic, social and cultural barriers which put women in a vulnerable position. Now, the onus is on the government to devise effective strategies to ensure its uniform implementation.