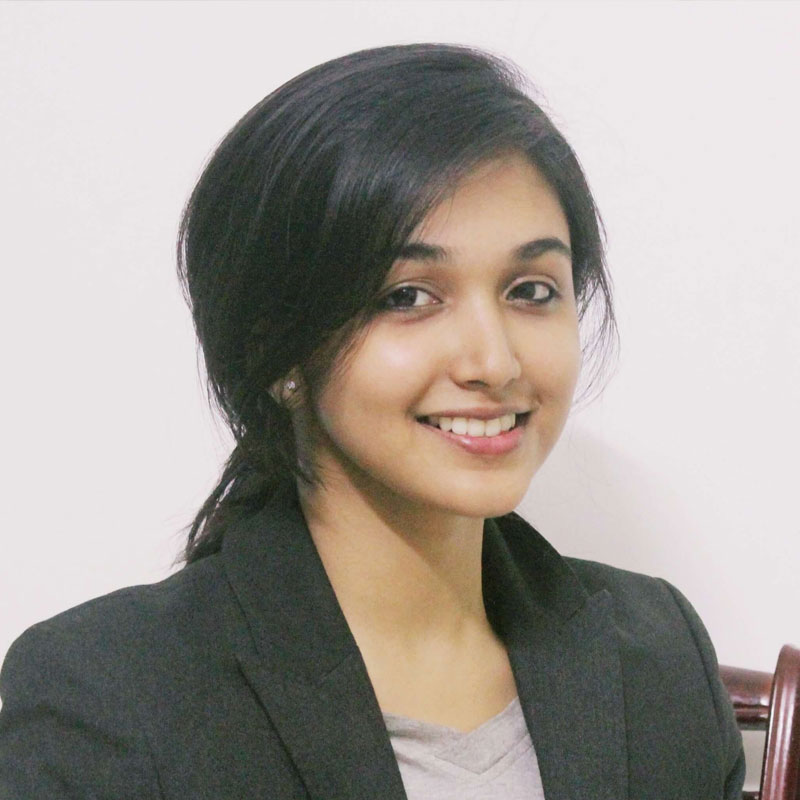 Meera Manoj is a III Year BBA LLB Student at Gujarat national Law University. She serves on the editorial team of the Gujarat Law Journal and the Gujarat Journal of International Trade and Competition.

The vast Hindu population of India of 95 million is subject to sexist and unconstitutional inheritance norms under the Hindu Succession Act of 1956. Several of its provisions are vulnerable to constitutional challenge under Article 15 of the Indian Constitution which prohibits discrimination on grounds of sex. The test here, is whether discrimination is solely based on sex or has some other justification such as family ties, and in an unprecedented development, the Bombay High Court in the case of Mamta Dinesh Wakil v. Bhansi S Wadhwa has found that Sections 8 and 15 of the Act are unconstitutional.  The decision, currently pending appeal, is based on a noteworthy rationale.

Section 8 has been found to be a case of “patriarchy at centre-stage” for favouring devolution through the male line. It prescribes the order of succession for a Hindu male as: 1) Class I heirs, 2) Class II heirs, 3) agnates and 4) cognates. Here, cognates inherit only in the absence of agnates. Agnates are defined in the Act as those persons related to the intestate “wholly” through males while cognates, are related by a line which includes even females. The court’s finding of sole gender-based discrimination should be upheld on appeal, as the ramification of this provision is that property devolves to agnatic heirs no matter how remote, in a manner that excludes more direct female lines of descent.

The Court also ruled that the Act’s prescription of separate rules of devolution for a female’s property are regressive and unlawful. Section 15 of the Act stipulates the following hierarchy of devolution: (1) Her husband and children, (2) Husband’s heirs, (3) Parents, (4) Father’s heirs and (4) Mother’s heirs. Here, the husband’s heirs are prioritised over the female’s own parents. While in a prior case, this has been justified on the grounds that a married woman is different from a “mere female” as she is maintained by her husband’s family, the Bombay High Court declared it to be unjust to alter the status of a woman on marriage when there is no corresponding provision for married males.

Moreover, Section 15, which makes devolution source-based, was found to burden females with the “malaise of a life interest.” Simply put, it provides for the property inherited by a woman during her lifetime to devolve back to its source, unlike male devolution, where a man’s property is treated as absolute, and devolves uniformly. Section 15(2)(a) requires property inherited from the parents to devolve onto the father’s heirs (this also means that property from the mother’s family devolves onto the father’s family). Section 15(2)(b) mandates that property inherited from the husband or father-in-law returns to the husband’s heirs. This effectively negates the female’s absolute right to inherited property which was ostensibly secured under Section 14 of the Act.

Apart from the instances and reasons identified by the High Court, there are other aspects that are to be remedied to achieve a truly egalitarian system of devolution.  For devolution of male property, within Class II heirs, the priority of heirs is such that property passes first through the male line.  For instance, the son’s grandchildren are preferred over the daughter’s grandchildren and the father’s relatives are preferred over those of the mother.

Moreover, Class II heirs also exclude uterine blood relations based on the ancient Hindu rule that women must be monogamous while men can be polygamous. “Uterine blood relations” are descended from a common ancestress by different husbands. Their male equivalents are “half-bloods” who are descended from a common male ancestor by different wives.  The law does not disqualify half-blood children from inheriting a female’s property under Section 18. This is in stark relief to uterine blood relatives who are wholly excluded from a male’s property, furthering the stigma around female remarriage.

Apart from the Bombay High Court decision, certain Amendment Bills and Law Commission Reports (174th , 204th , 207th) have also signalled a need for reform. However, there remains a long way to go before Hindu women can enjoy fair inheritance rights.