The Odysseus Academic Network, a network of legal experts in immigration and asylum in Europe, is delighted to announce the winners of two annual prizes recognising outstanding and original academic research in the area of European Immigration or Asylum Law. In each prize category, €1000 is awarded to the individual winner or shared between the joint winners. The prizes will be awarded during the 2017 Odysseus Annual Law and Policy Conference “Beyond ‘crisis’? The State of Immigration and Asylum Law and Policy in the EU”, which will take place in Brussels on 10 February 2017.

Congratulations to both Dr Costello and Professor Dembour! 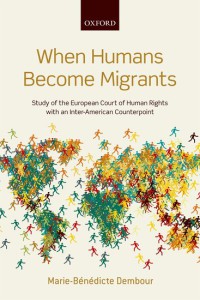 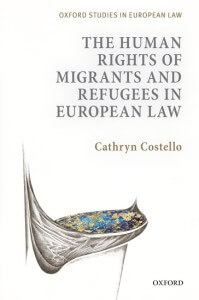 The OxHRH Seminars discuss the latest developments in human rights including public interest litigation in India, ...

‘Beyond Human Rights? Rethinking Gender Equality In Law And Politics’, an international conference is hosted by ...