Pakistan and disability law – The dawn of a more inclusive society? 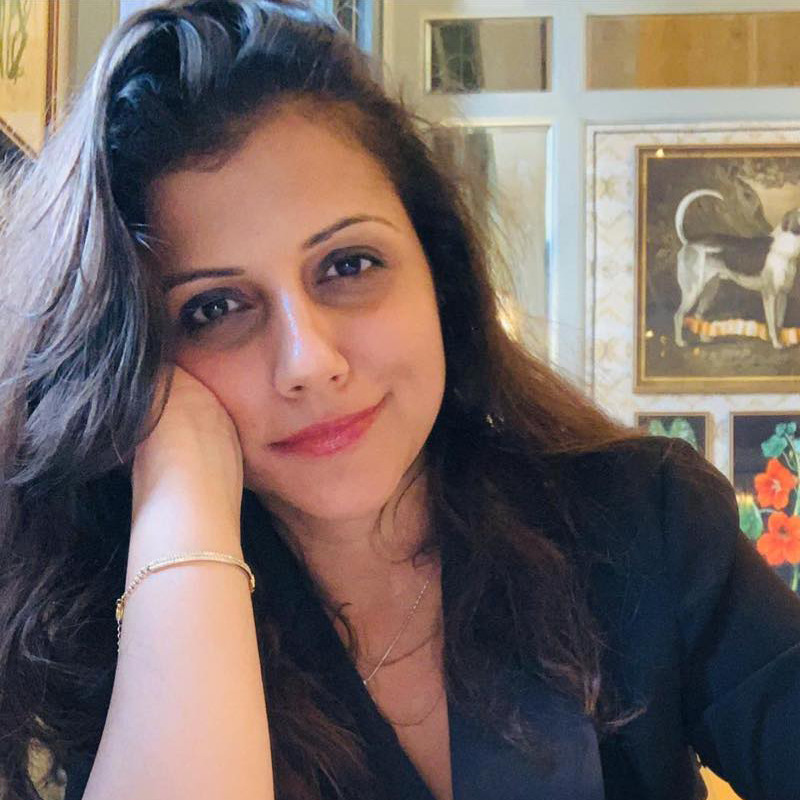 Mariam Kizilbash has a Masters in Public International law from UCL and has worked as a human rights junior attorney and researcher with legal charities in the UK, Pakistan and Kashmir, on issues including capital punishment, drone strikes, and grand scale corporate corruption. She is presently completing a Masters in Understanding & Securing Human Rights in London and is an advocate for the rights of the differently abled.

Until the summer of this year, Pakistan did not have any adequate state legislation or any other mechanism in place that enforced the rights of persons with disabilities (“PWDs”). It had ratified the UN Convention on the Rights of Persons with Disabilities (“the Convention”) in 2011 but there had been no specific domestic implementation of the rights contained in the Convention. There is only one national law on disabilities – the Disabled Persons’ (Employment and Rehabilitation) Ordinance that did not come into being until 1981, and that too, after 20 years of fierce advocacy by the special needs community. There are some provincial laws as well e.g. the Sindh Empowerment of ‘Persons with Disabilities’ Act 2018 and the Balochistan Persons with Disabilities Act, No II of 2017 and various Policies including the Accessibility Code 2006. But these laws contain certain loopholes – one of them being the assumption that 2% of the Pakistani population has disabilities whereas this number has now been recognised to be as high as 13.4%.  They are also poorly implemented, which is pointed out by disability right activists on a recurring basis.

Hence, the two decisions issued by the Supreme Court of Pakistan in July this year are being regarded as groundbreaking for disability law in Pakistan. The first Dr. Shahnamaz Mumani & Others directed the federal and provincial governments to take specific steps to ensure equal participation of PWDs in the society. The judgment called for “making every possible effort” to make sure that existing laws are “vigorously implemented” (Para 11). It imposed positive duties on public agencies, such as demanding accessibility for PWDs in various state-owned areas and instructing the Pakistan Bureau of Statistics to publish and “periodically update” statistics regarding PWDs. In the second, Malik Ubaidullah, Justice Mansoor Ali Shah directed the discontinuance of the use of “derogatory words” in official documents, including “disabled” and “mentally retarded” and instructed that these be replaced them with “persons with disabilities” or “persons with different abilities” instead. Importantly, Justice Shah opined that while the existing framework of disability laws is based on a “medical model” requiring intervention for the individual to change, it should be based on a “social model” which requires society to change and remove discriminatory barriers. (Para 4)

Justice Shah had in a lower court case in 2014, Hafiz Junaid (W.P. No. 2565), explicitly spoken of a constitutional construct requiring the State and its institutions to go “the extra mile” for the inclusion of PWDs. This seems to reflect the reasoning adopted in the US case of Oberti v. Board of Education (D.N.J. 1992), which required “readjustment and considerable effort on the part of educators, and on the part of the community in general…” in order to effect positive change on the lives of PWDs.

Keeping with the tenor of the foregoing judgments, the President of Pakistan in September this year, signed into law the Islamabad Capital Territory Rights of Persons with Disability Act, 2020 (Act No. XXXV of 2020), the first federal law demanding inclusivity for PWDs, going as far as to direct the establishment of “special disability courts” for purposes of “speedy justice” under section 32 of the Act. While disability rights had largely fallen under unchartered waters in Pakistan, these developments show that the tide in this field may now be turning favourably. However, it remains to be seen how far these judgments and new law, calling for greater enforceability of existing legislation with the proper inclusivity of PWDs as its raison d’être, will be implemented in letter and spirit.

Pakistan, Right to Freedom of Speech and Expression, Right to Privacy
The federal government of Pakistan often issues directions to suspend cellular mobile services, ostensibly for ...

Pakistan, Criminal Justice and Fair Trial, Right to Freedom of Speech and Expression, Right to Privacy
On April 16, in Pakistan, the National Assembly Standing Committee on Information and Technology approved the ...