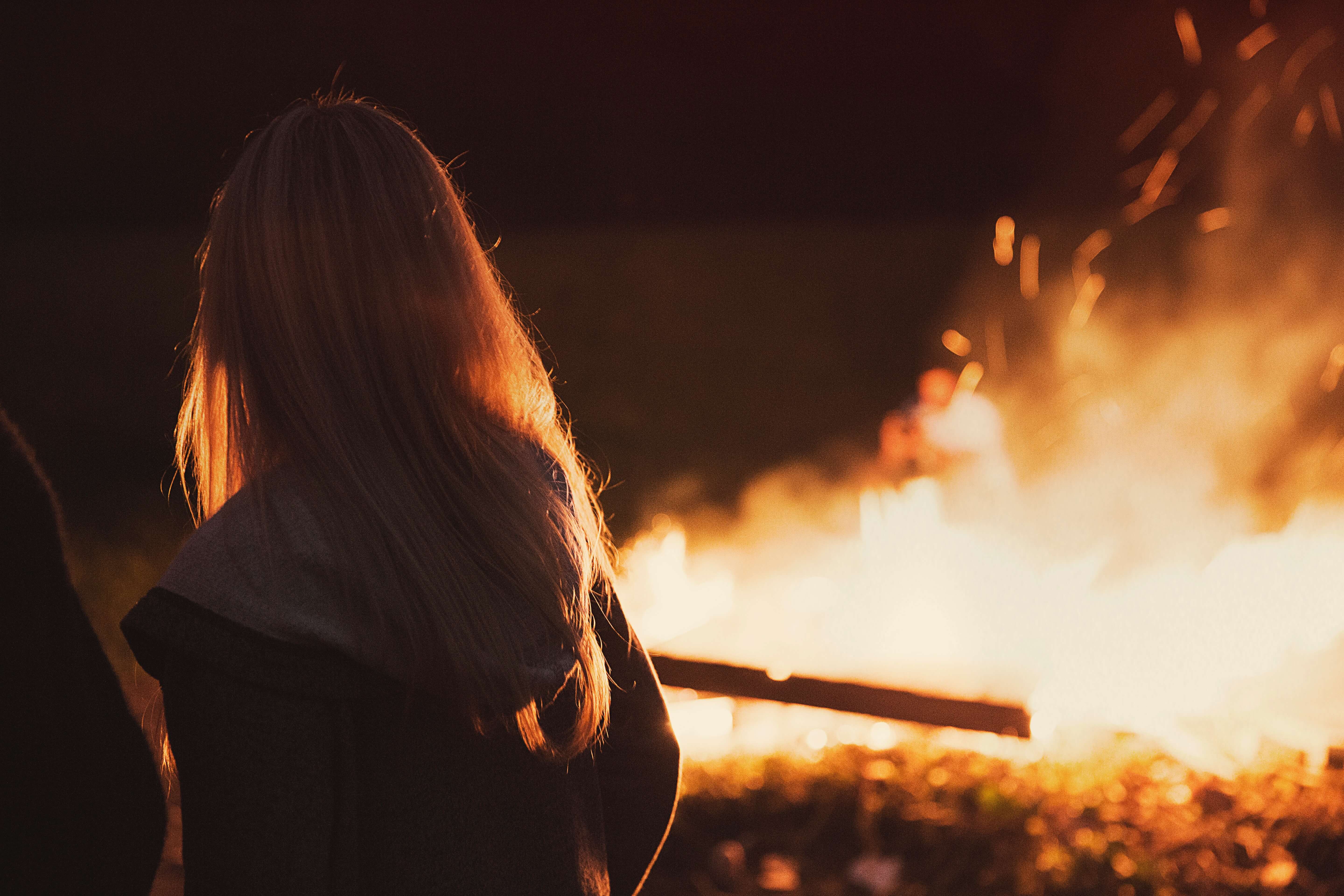 On a November night in 2015, an effigy of a Jew was burnt in the main market square in Wrocław, Poland, as part of a protest against accepting refugees. 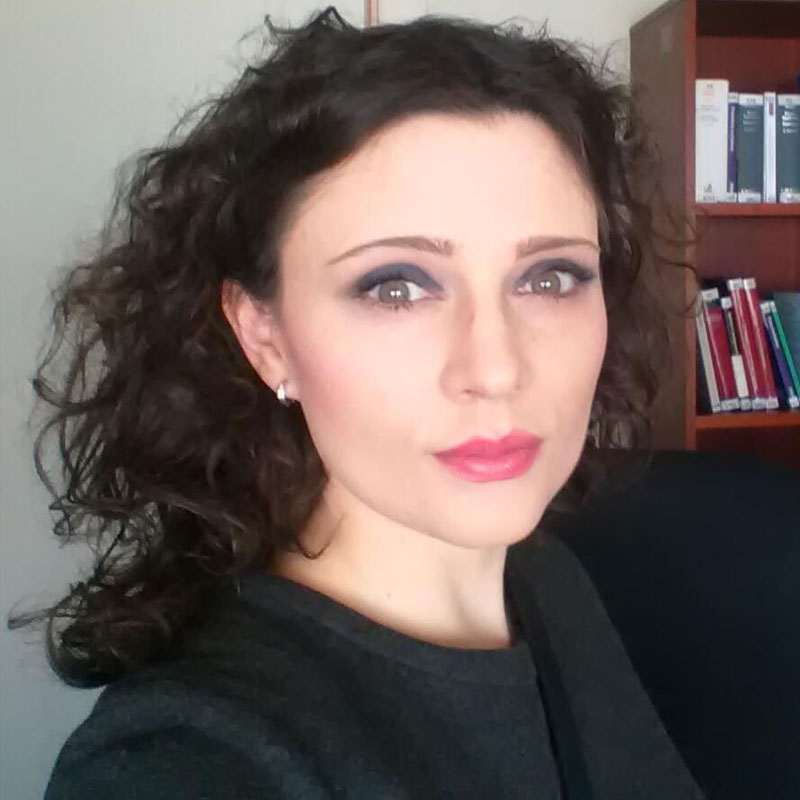 Dr Aleksandra Gliszczyńska-Grabias is a Senior Researcher at the Poznań Human Rights Centre and expert in the fields of anti-discrimination law, constitutional law, freedom of speech, hate speech and memory laws. She is a co-editor of Law and Memory: Addressing Historical Injustice through Law (Cambridge University Press, October 2017) and, since September 2016, a Principal Investigator in the Memory Laws in European and Comparative Perspectives - international research consortium.

On a November night in 2015, an effigy of a Jew was burnt in the main market square in Wrocław, Poland, as part of a protest against accepting refugees into Poland. The figure was holding the European Union’s flag. The burning was committed by Piotr Rybak, an activist known for his nationalistic and xenophobic views. On April 13th, 2017 the Wrocław District Court sentenced Rybak to three months in prison without probation for the crime of public incitement to national and religious hatred.

To understand the case and the social ramifications of the court’s decision, one should keep in mind some relevant circumstances. First, before the Holocaust, Poland included a 3 million-strong Jewish community, reduced today to approximately 7000. Second, ‘anti-Semitism without Jews’ is widespread in Poland, and anti-Semitic acts show no signs of abating. Third, judgments and prosecutorial decisions against those who incite racial hatred have generally been lenient. For example, swastikas painted on building walls by neo-Nazis were pronounced to be Hindu symbols of happiness. Other types of racist slurs hurled at foreigners were said to express love for one’s nation. Finally, the Polish government continues to ban refugees from coming to Poland. A prominent ruling party MP has recently referred to refugees as a “commodity” whose admission she denies in the name of the “Polish nation”.

The court of first instance had sentenced Rybak to ten months in prison. However, on appeal, the second-instance court reduced the sentence to three months despite upholding the justification of the first-instance court, which read: “The defendant’s actions grossly violated the vital legal interest of all people living in Poland, which is to have their rights protected, in particular against discrimination on the grounds of religion and nationality”.

In its conclusion, the District Court noted: “In view of certain groups becoming radicalised, and of successive acts of racial and religious intolerance being committed with the tacit consent of extreme rightist movements, this sentence is intended to demonstrate to the public the court’s highly critical view of such acts. A further rationale behind the punishment was to restore the compromised sense of safety and, by choosing the punishment wisely, prevent harm to the most vital interests protected by criminal law.” Notwithstanding its disapproving tone, the court commuted Rybak’s sentence, believing that the (nearly) 60-year-old was unlikely to be rehabilitated by remaining in prison for 10 months.

A custodial sentence, passed against the background of growing xenophobic and nationalistic sentiments in Poland and following a series of judicial and prosecutorial decisions that have failed to recognise racism in its blatant and glaring forms, should arguably be welcomed by anti-racist activists. Without a doubt, the sentence sent a signal that displays of extreme anti-Semitism will not be tolerated. Still, the implications of the judgment are highly complex.

Rybak’s sentencing fits into a decades-long debate over the question of penalising hate speech. Unlike the United States, with its First Amendment protections, European states commonly penalise racist hate speech. Yet, despite the existence of anti-hate speech laws that are binding in almost all Council of Europe member states, the level of hate speech in Europe is on the rise and anti-Semitic hatred persists. This raises doubts over the efficacy of custodial sentences to combat racism.

Such sanctions risk turning those so sentenced into “free speech martyrs,” allowing the far-right press to depict racists and xenophobes as “fighters for the freedom of expression,” as it has done with respect to Rybak (see, for example, here and here). It may be better to replicate sentences along the lines of those handed down in a groundbreaking (but isolated) decision by another Polish court a few years earlier in which a group of defendants convicted of inciting racial hatred was ordered to watch a film – Cud Purymowy (The Miracle of Purim) – about the ideological transformation of a person with beliefs similar to theirs after learning about his family’s Jewish roots.

We certainly cannot expect either films or prison sentences to miraculously eliminate racism. We must nevertheless ask how the law can best fight racist speech and its causes, as racial and anti-Semitic hatred endures in our communities.