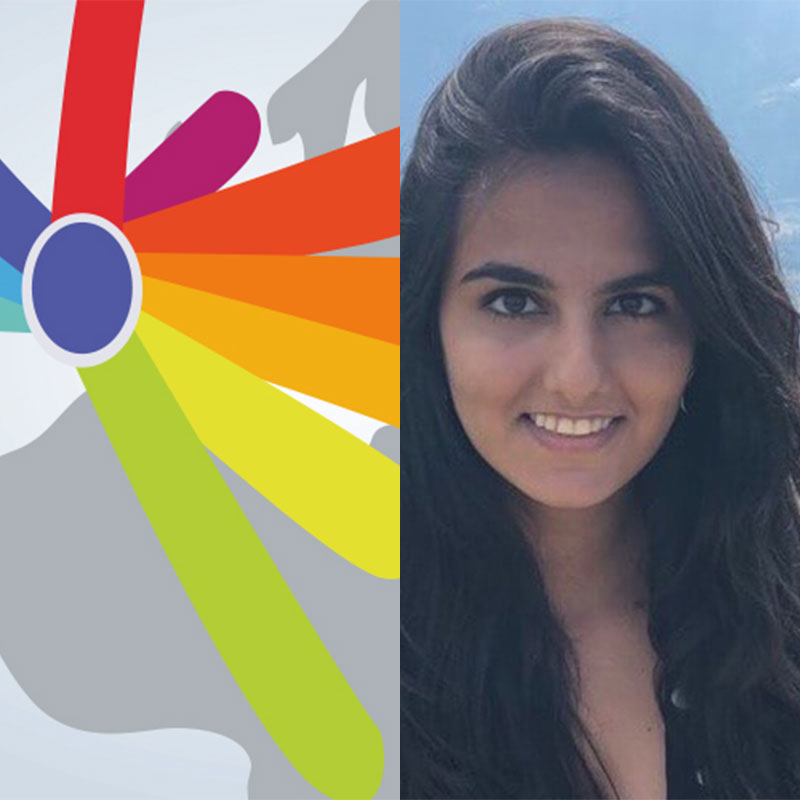 About Vedika Pareek and Manya Oberoi

Vedika Pareek is a fifth-year law student from Gujarat National Law University. She has a keen interest in exploring the inter-sectionality of socio-political and legal developments, in furtherance of which she has interned with the Death penalty Center in India, and various lawyers working in the field of human rights. Currently, she is working on recommendations for redefining liabilities for health data custodians in the Indian legal system as her final year dissertation.

Recently, in a series of synchronized raids carried throughout India, various human rights activists and vocal critics of the ruling government were arrested under the Unlawful Activities Prevention Act (UAPA), an anti-terror law. These arrests have been widely criticized for being politically motivated as they are aimed at curbing the right of free speech and dissent or criticism towards the government.

On 1st January, 1818, Maratha forces were defeated by the British forces comprising majorly of Mahar Dalits in what is now known as the Battle of Koregaon. Dalits celebrate this as a victory of the oppressed over the upper-caste establishment of the Marathas, instilling a positive sense of identity in the community and elevating Dalit pride. On January 1, 2018, members of the Dalit community from all over Maharashtra gathered in Bhima Koregaon to celebrate the 200th anniversary of this victory. Right-wing Maratha groups violently opposed the celebrations calling it a ‘British’ victory and the celebrations anti-national. One person died in the violence and several were injured.

On 4 January 2018, complaints were filed against Hindutva leaders Milind Ekbote and Shambhaji Rao Bhide for inciting violence against the Dalit congregation. Even after eyewitness accounts, no attempts have been made to arrest Bhide, while Ekbote was released on bail despite the gravity of charges against him. Instead, in June and August 2018, the police chose to arrest a large number of activists, lawyers and journalists, all of whom had a history of working to protect the rights of India’s poor and marginalized communities. Prof. Shoma Sen, Poet Varavara Rao, activists Surendra Gadling, Sudhir Dhawale, Rona Wilson, Mahesh Raut, Vernon Gonsalves, Arun Ferreira, Sudha Bharadwaj and Gautam Navlakha were arrested under sections of the Indian Penal Code and the UAPA for inciting violence and communal enmity at the Elgar Parishad event held one day prior to the Bhima Koregaon event. None of the persons arrested in August were either present at the Elgar Parishad or named in the original complaint. After they were arrested, some media organizations claimed that a letter was found on activist Rona Wilson’ s computer, which spoke of a plan to assassinate the Prime Minster. Retired Justice Kolse Patil, and retired Justice P.B. Sawant, organizers of the Elgar Parishad, condemned this letter, which was never produced as evidence in Court, as fake.  Further, the National Human Rights Commission pointed out that proper protocol was not followed while making the arrests, amounting to a violation of human rights.

On 28th September, 2018 the Supreme Court dismissed a petition that sought an independent enquiry under a Special Investigation Team on the ground that the Maharashtra police was highly biased in the matter. The activists have been placed under house arrest until the court delivers a judgment on the merits. However, Justice Chandrachud, the dissenting judge, held that there was an attempt by the police to tarnish the reputation of the arrested activists by selectively leaking information to media and deflecting the investigation, which started as an enquiry into Bhima-Koregaon, to allegations regarding plots to assassinate the Prime Minister.

To fully understand the current socio-political climate in India, the arrests must be seen in light of other recent attacks on pro-justice voices. In 2016, journalists in Chhattisgarh were illegally arrested, detained and tortured for criticizing the government. The 2017 Amnesty International Report lists India among the deadliest countries for defenders of rights related to land, territory and the environment. In September 2017, the Haryana police registered a criminal case against Rajat Kalsan, a Dalit lawyer, for encouraging Dalits to file a case against the dominant castes in their village. In June 2018, S Vanjinathan, a lawyer, was arrested for giving legal help during anti-Sterlite protests.  On July 18 2018, BJP Yuva Morcha, the youth wing of the ruling party, allegedly attacked 78-year-old social activist Swami Agnivesh. On 13 August 2018, student and vocal critic of the BJP government, Umar Khalid, was attacked outside the Constitution Club of India.

Seen together, these arrests amount to a systematic targeting of people voicing the interests of poor and marginalized communities. They were an attempt to instil fear in the critics of the government. When dissenting voices are silenced in a manner that uses draconian provisions of law made for terrorists, it threatens the very democratic fabric of the country and runs contrary to the fundamental tenets of the rule of law.

India, Immigration and Asylum
The Indian Government recently revealed its decision to deport the 40,000 Rohingya Muslims from the country, ...

India, Right to Equality and Non-Discrimination, Role of the Judiciary, Sexual Orientation
There are many things wrong about the 98 page decision of the Indian Supreme Court in Suresh Kumar Koushal v NAZ ...