Promoting the Best Interests of the Child: Kenyan High Court Breathes Life into the Right to a Name and an Identity 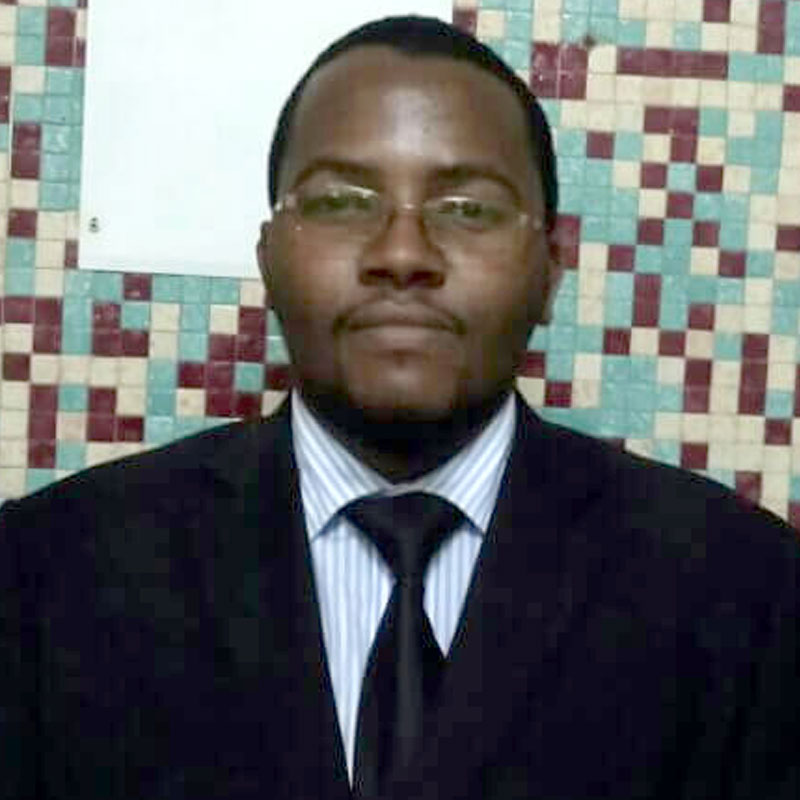 Brian Machina is an L.L.B graduate of the University of London. He has an interest in International Human Rights Law and Constitutional Law. He has worked with Leigh Day and Company Solicitors and the Kenya Human Rights Commission as a paralegal where he interviewed potential litigants who suffered Human Rights abuses under the British Colonial administration during the Emergency period in Kenya.

Brian Machina, “Promoting the Best Interests of the Child: Kenyan High Court Breathes Life into the Right to a Name and an Identity” (OxHRH Blog, 28/09/2016) <https://ohrh.law.ox.ac.uk/promoting-the-best-interests-of-the-child-kenyan-high-court-breathes-life-into-the-right-to-a-name-and-an-identity/>

In May 2016, the Kenyan Constitutional and Human Rights Division of the High Court in L.N.W v Attorney General & others  declared an archaic section of the Country’s Births and Deaths Registration Act unconstitutional, affirming the right of every child to a name and an identity under international and Kenyan domestic law.

The Petitioner was a single mother of a child born outside marriage. She challenged the constitutionality of Section 12 of the Births and Deaths Registration Act. The section held: “No person can be entered in the register as the father of any child except either at the joint request of the father and mother or upon production to the registrar of evidence that the father and mother were married according to law, or in accordance with some recognized custom.”

Children born outside marriage have for long been at the mercies of their biological fathers, and Section 12 permitted a father to deny a child their father’s name. This can have significant repercussions. Excluding the father’s name from the birth certificate can negatively impact other rights such as health, property and inheritance. In declaring this section unconstitutional, the Court noted that it accorded different treatment with respect to registration of birth and the entries of the particulars of the father to children born outside marriage as against those born within marriage. The state argued that one of the purposes of the impugned law was to protect the putative father from claims made by unscrupulous women. The Court rejected this and held that such an argument was based on an unacceptable patriarchal mindset that wished to protect men from taking responsibility from their actions, to the detriment of their children. Moreover, the legislation had safeguards in place to deal with false claims of paternity.

The state now has an obligation to ensure that all children are accorded the same treatment when being registered at birth regardless of the marital status of the mother. The state needs to formulate rules allowing a child to apply for the name of the putative father to be inserted in the birth register and birth certificate, after which notice would be given to the person concerned so that he could agree or object, and in the event of an objection, for a DNA test to be carried out.

The decision is significant leap towards Kenya adhering to its obligations under international law. By virtue of Article 2(6) of the Constitution, ‘any treaty or convention ratified by Kenya shall form part of the law…’. Kenya has ratified the International Covenant on Civil and Political Rights, Article 24 of which gives every person the right to be registered at birth and to have a name. A similar provision is included in Article 53 of the Kenyan Constitution. The UN Human Rights Committee (HRC), in General Comment No. 17 on the Rights of Children, states that children should be protected against discrimination and affirmed that Article 24(2) of ICCPR is of special importance in the case of children born out of wedlock. A state’s periodic report to the HRC should include information on the steps the state has taken to remove discrimination between children born inside of wedlock and those born outside wedlock. The court in L.N.W. specifically relied on Article 24 of the ICCPR demonstrating the importance that international law can play in eradicating discrimination.

The decision in L.N.W v Attorney General & 3 others is a progressive step in furthering the best interests of the child and exorcising the lingering ghost of discrimination against children arising from their backgrounds.