Public Access to Court Documents as a Manifestation of Open Justice 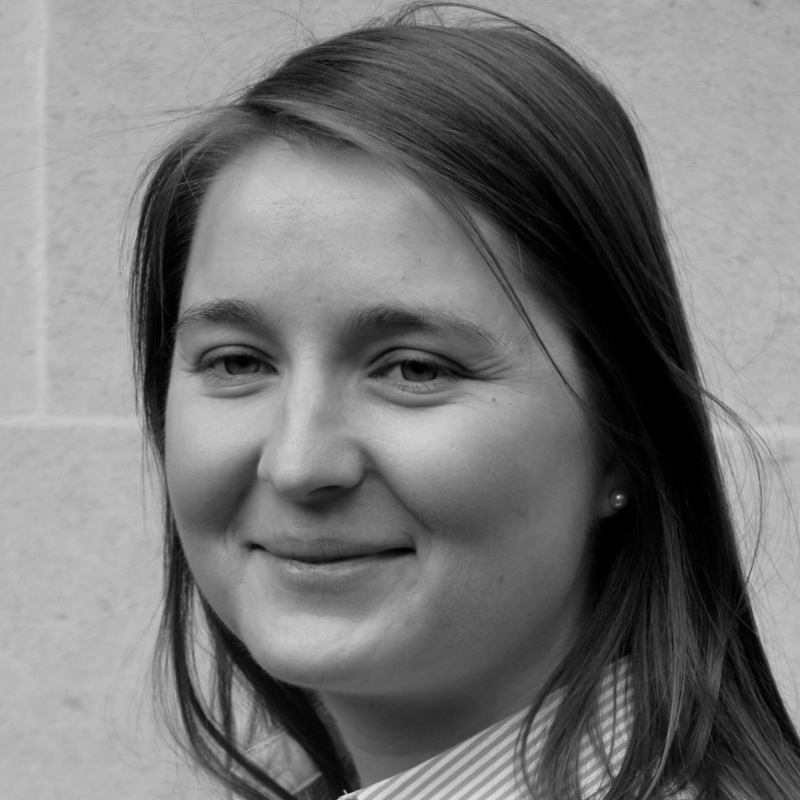 The public administration of justice is a long-established principle of the common law and a key component of the rule of law. In South Africa, the principle of openness is a foundational constitutional value and informs the entrenched right to a fair trial contained in Section 34 of the Constitution.

The significance and implications of the principle of open justice came into question, however, when the South African National Roads Authority Ltd (SANRAL) requested the High Court to order certain of its documents to remain confidential during the review application brought by the City of Cape Town against SANRAL’s plans to toll major roads in the Cape Province. Although the High Court rejected SANRAL’s confidentiality claim, its judgement established two new rules that severely restricted public access to, and the distribution of, court documents.

Firstly, the High Court held that Rule 62(7) of the Uniform Rules of Court prohibits the Registrar from providing copies of court documents to any person who does not have a direct and substantial interest in the case. Secondly, the High Court imported the ‘implied undertaking rule’ into South African law. This English law rule, which is arguably waning in legitimacy and influence, prohibits parties from distributing administrative documents obtained through compulsion to any third parties, without the consent of the party who provided the record.

The City of Cape Town appealed against the decision of the High Court, challenging the application of these two restrictive rules to the current case. The Legal Resources Centre (LRC), representing numerous civil society, academic and media groups who intervened as amici curiae in the appeal, argued that the restrictive approach of the High Court to the regulation of public access to court documents was unconstitutional and undermined the principle of open justice. The LRC noted that the High Court’s ruling had a particularly debilitating effect on the work of public interest organisations, as restricted access to court documents would make it significantly more difficult for them to challenge the legality of government conduct. They also argued that expression and information organisations, as well as media entities, would not be able to facilitate the level of public scrutiny that is an essential safeguard of any transparent, accountable and responsive democracy.

Ponnan JA, writing on behalf of the Supreme Court of Appeal, affirmed that the ‘implied undertaking rule’ is not part of South African law, and that the High Court was incorrect to import it. Ponnan JA warned that ‘[a] court attempting to transplant a rule from a foreign jurisdiction should of necessity have regard to the differing constitutional contexts between that country and this’ (paragraph 31). The High Court, however, failed to recognise how the rule’s restrictive approach to regulating public access to, and distribution of, court documents ‘endangers a range of overlapping and inter-related constitutional rights’ (paragraph 17), including the rights of freedom of expression, access to information and access to courts. Restricted access also undermines the legitimacy and effectiveness of the judiciary as well as the Constitutional commitment to open justice.

In contrast to the High Court’s restrictive approach, Ponnan JA declared that ‘[t]he animating principle therefore has to be that all court records are, by default, public documents that are open to public scrutiny at all times’ (paragraph 47) and insisted that any departure from this default rule is to be considered exceptional and must be justified with reference to strong overriding interests. The Supreme Court’s ruling signals a strong affirmation of the importance of open justice for the proper functioning of an independent judiciary and, more broadly, for upholding the Constitutional commitment to open, transparent and accountable governance.