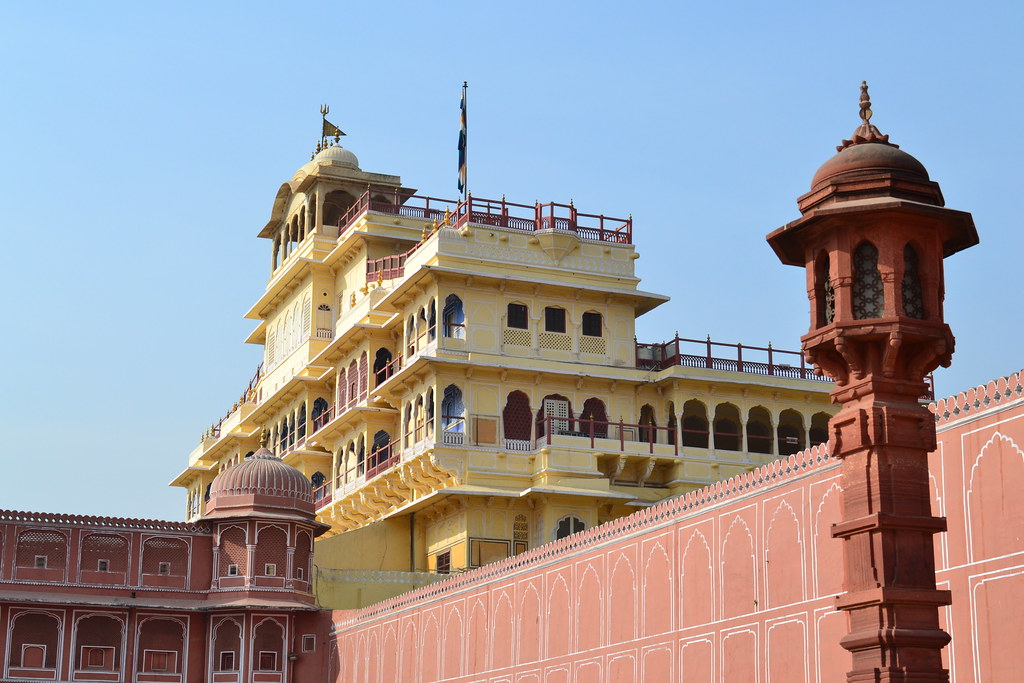 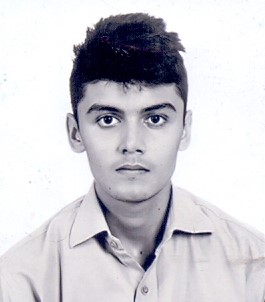 Amarendra Shukla is a second-year undergraduate law student at NALSAR University of Law, Hyderabad with an interest in Human Rights and Constitutional Law

India is home to the largest number of child brides, according to a UNICEF report published in 2019. Recently passed legislation in Rajasthan, the largest state in India, has once again brought attention to the prevalence of this widespread human rights issue. The Bill has come under criticism from human rights and child rights organisations for allowing the registration of child marriages and is being seen as a way to legitimise child marriages.

The Bill makes two amendments to the previous Prohibition of Child Marriage Act 2006 (‘PCMA’). First, it amends Section 5 to make two additional posts to monitor and review the registration of marriages in the district and block level. Second, it amends Section 8 to provide that if one of the spouses has not reached the minimum required age of twenty-one years for men and eighteen years for women, the parents or guardians shall register the marriage on their behalf.

Child marriage is a violation of many human rights, including the right to consensual marriage, reproductive rights, the right to education, and the right to freedom of expression. Child marriage is also a violation of Article 16(2) of the Universal Declaration of Human Rights, which states that “Marriage shall be entered into only with the free and full consent of intending spouses.” The Indian Supreme Court defined ‘child marriage’ in Independent Thought v. Union of India as a marriage or union before the age of 18 years by relying on several conventions, treaties, international agreements, and resolutions of the UN Human Rights Council and the UN General Assembly. In the same landmark judgment, the court also criminalised sex with a child bride holding that it violated the right to life.

The Indian judicial system is inspired mainly by British jurisprudence. Thus, the Supreme Court has always strictly followed the separation of powers and restrained itself from encroaching upon the legislature’s powers. Therefore, the onus is now on the Indian parliament to amend the PCMA to protect child rights in India. In its current form, PCMA is being used to legitimize child marriage – the Rajasthan Bill is relying on Section 3 to allow for the registration of child marriages.

The second issue relating to the effectiveness of PCMA is its jurisdiction problem. In JK Cotton Spinning and Weaving Mills Co. Ltd. v. State of Uttar Pradesh, the Supreme Court relied on Pretty v. Solly and ruled that in cases of conflict between a general and a specific provision, the specific provision would prevail. Thus, as the PCMA is a specific law, it should supersede all family law legislation in India, which is general in nature. However, there have been conflicting judgments on this issue. For instance, while the Karnataka High Court and Gujarat High Court have ruled that PCMA supersedes family law legislation, the Punjab & Haryana High Court has differed.

The Apex Court needs to take sua sponte cognizance of the amendment and address these legal issues to protect child rights in India. Even if it cannot make or amend the laws, it can direct the legislature to do so. It is time that the Republic of India stands true to the principles laid down in its Constitution and works expeditiously towards protecting women and child rights in India.