Reducing Child Marriage in Indonesia: The Untapped Potential of the Marriage Law (2019) 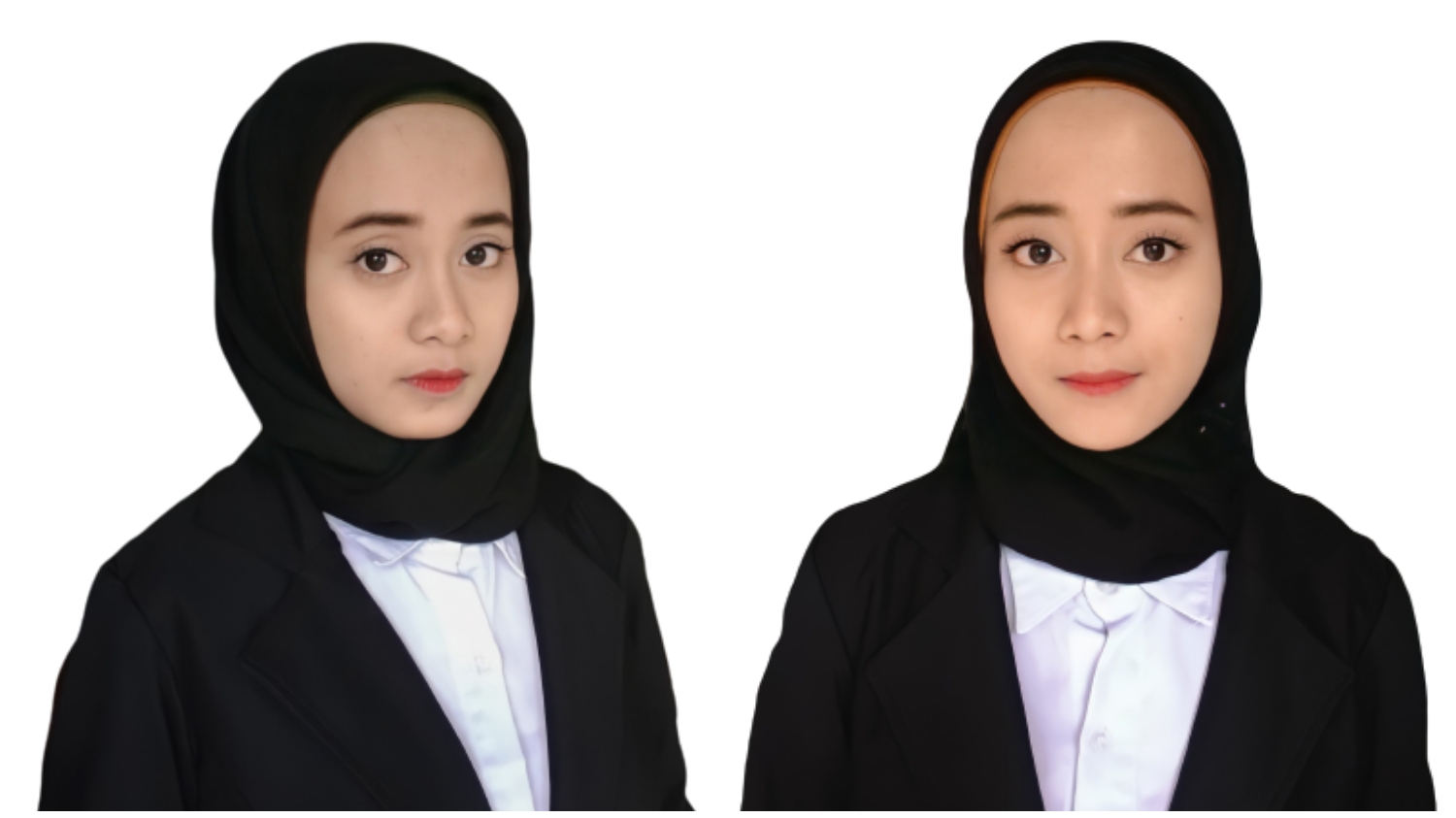 Devi and Desi Yunitasari are human rights activists from Indonesia, focussing on women's and children's rights. They have served as youth advisors to Amnesty International Indonesia, have consulted with the Advocacy Team of Legal Aid Institutes in Indonesia, and have presented at international conferences on human rights at the University of Stockholm, University of Lancaster, University of Melbourne, and the University of Exeter. They have completed internships with the National Commission on Violence Against Women and currently serve as advocacy team members at the National Commission on Child Protection in East Java.

Each year on October 11, the International Day of Girl Child is observed to increase public awareness of the problems that girls and young women suffer worldwide. One such issue is child marriage, which has long been practiced as part of local traditions in communities in Southeast Asian countries as well as around the world. In Indonesia, the prevalence of child marriage continues to present ongoing human rights issues. According to the 2018 Socioeconomic National Survey, one in every nine girls aged 20-24 is married before the age of 18. This totals around 1.2 million girls, producing the 8th highest number of child marriages in the world.

In Indonesia, requests for marriage dispensation have increased since the COVID-19 pandemic. Based on data from the Directorate General of the Religious Courts Agency, there were 34 thousand applications for marriage dispensation from January-June 2020. Of that total, 97 percent were granted, while 60 percent of those who apply are children under 18 years old. The basis used by Court judges in determining marriage dispensation is Article 7 paragraph (2) of the Marriage Law, Supreme Court Regulation Number 5 of 2019 and the Compilation of Islamic Law. This compilation cites the main reason for child marriage as the benefit and reduction of harm, considering justice from the perspective of the welfare of the wider community.

In 2019, the minimum age requirement for prospective grooms and brides was raised to 19 years old (under the Marriage Law amendments to the 1974 Act). Article 7 (1) of the amendment explains that marriage is only permitted if the bride and groom have met the minimum age requirement. Yet under Article 7(2), dispensations may be granted on the basis of  “urgent reasons” (without clarifying or restricting this clause), which has resulted in ambiguity and misinterpretation by judges granting marriage dispensation requests. Without a clear explanation of what the urgent reasons constitute, the subjectivity of the judge becomes important. Moreover, the ambiguity of this phrase allows parties who will apply for a marriage dispensation to argue their case on the basis of whichever reasons they deem ‘urgent’.

Although the judge assessing a couple for marriage dispensation is bound to assess the physical and psychological readiness of the applicants, as well as the income of the prospective groom for his future family life, these factors alone are clearly insufficient in curtailing the prevalence of child marriage. Indonesia’s high rates of stunting, children dropping out of school,domestic violence, poverty, and divorce as the consequences of child marriage demonstrate some of the many human rights issues arising from child marriage. For instance, data from the Religious Court of Banyuwangi finds that from January to August 2021, there were 4,027 cases of filing for divorce and that these were dominated by those aged between 20 and 30 years, as well as a substantial number still under the age of 20.

Indonesia must address its epidemic of child marriage, clarifying the “urgent reasons” in Article 7(2) of the Marriage Law so that judges in the Religious Courts and the Supreme Court are constrained in the issues they may consider, restricting dispensations to cases of genuine emergency such as unintended pregnancy and the inaccessibility of abortion to unmarried women. More broadly, society’s perception of child marriage must evolve, contradicting the common belief that child marriage solves teenage promiscuity and avoids non-marital pregnancy, while foregrounding the negative impacts and human rights issues which affect girl children in particular.