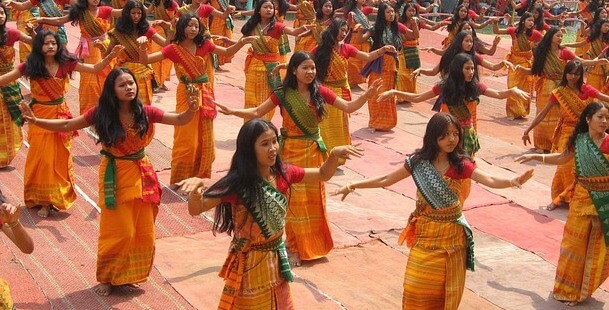 Rape and the Failure of the Criminal Justice System

With the national outrage witnessed in India after the gruesome gang-rape of Nirbhaya in December 2012, one truly thought that the country was taking violence against women seriously.

Now, less then a year after these amendments, we are witnessing shocking incidents of rapes and murder. The most violent incident was in Badaun, UP where two girls aged 14 and 15 were raped, murdered and their bodies were hung publicly in the village. Caste was a major factor in the crime. There have been several other incidents of rape in UP and other parts of the country and the situation is not improved with ministers making statements such as “rape is sometimes right and sometimes wrong”, “boys will be boys” among others.

Sexual violence against women in India is increasing with the National Crime Records Bureau showing that incidents of rape in India have gone up tenfold in the last 40 years. From 1971 to 2012 recorded cases shot up from just under 2,500 to almost 25,000, and activists believe only 10% of cases are actually reported to the police.

What is really chilling is that almost every story of rape is similar. When victims or their families complain, the police do not respond. This is what happened in the case of the Badaun rapes – the girls’ parents complained to the police when the girls had gone missing but the police refused to take any action. Had the police taken the complaint seriously, they may have found the girls and prevented their deaths. After the crime has taken place, there is continuing inaction on the part of the police and a First Information Report (“FIR”) is rarely filed immediately. If an FIR is filed, there is harassment of the survivors or their families, defective investigation and highly inadequate prosecution, leading to acquittals of the accused. No part of the criminal justice system signals to women and their families that sexual abuse, rape and any form of violence against women will be taken seriously. In fact, the signals are just the opposite – that sexual violence and rape will be tolerated and women just have to deal with it. This is the reality that women are faced with when they approach the police with complaints of sexual harassment, rape, domestic violence, sexual assault or any other crime. The story is not very different in the courts with judges often protecting the accused instead of the victim. In a recent case of sexual harassment alleged by a legal intern against a former judge of the Supreme Court, the Delhi High Court passed a gag order on the media restraining it to report any of the proceedings, in order to protect the reputation of the accused judge.

While sexual violence against women is situated in India’s patriarchal, feudal society, it is clear that the criminal justice system is failing women. Unless there are strong police accountability measures to monitor and punish inaction on the part of the police and measures to monitor investigation and prosecution, it is unlikely that there will be any change in the mindset of the people who commit these crimes. The criminal law amendments would make no difference unless efforts are taken to implement them seriously and policing reforms are put in place to ensure accountability of the police.