Recent Legislative Progress on Healthcare Law in China: Establishing “Right to Health” as a Basic Right 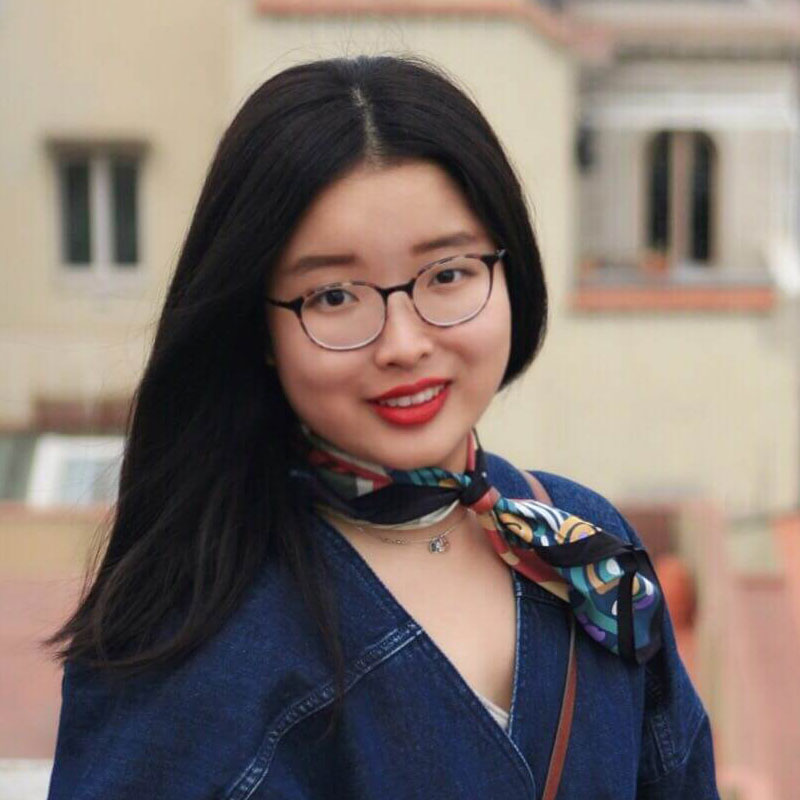 Zijun Zhao is in her penultimate year as an undergraduate student in Law at Tsinghua University in Beijing.  She was a visiting student in Law at Pembroke College, University of Oxford, from September 2017 to June 2018.  She is interested in public law, human rights law and jurisprudence.

In Chinese law, a “right to health” has long existed as a negative civil right in Civil Law. For the first time in the legislative draft of the Basic Healthcare and Health Promotion Law, a ‘right to health’ has been proposed as a positive social right. In January 2018, the draft was opened for public consultation and received wide public attention and participation. The legislative process, led by the new 13th NPC Standing Committee, will continue.

The Basic Healthcare and Health Promotion Law will be the first-ever fundamental and comprehensive legislation in the field of healthcare in China. The draft follows on from the Healthy China Strategy 2030 and enshrines the strategy in law (art.3). More importantly, article 15 of the draft proposed that the citizens enjoy the “right to health”, which the state and the society should “realise”, “protect” and “respect” according to the law. Before this draft, the same expression of “right to health” has appeared in General Principles of Civil Law as a negative liberty (art.111). The draft is important for it seeks to change the negative right into a positive one, requiring the state to promote health through social policies and establish governmental institutions to provide medical and health services.

There are two distinct features of the draft compared to healthcare legislation in other jurisdictions. The first feature is that a duty comes alongside the right. For instance, the citizens have both a “right and duty” to “participate in basic medical insurance according to law” (art.17) and to “receive vaccination according to the national plan” (art.19). In addition, article 24 requires that citizens, when exercising their own right to health, shall respect the right of others and shall not harm the public interest. Therefore, the notion of “health” is not only a right that requires the state to promote and facilitate but also a duty that asks each citizen to be responsible and look after themselves. Secondly, the legislation expressly states that the basic public health services will be provided free of charge to all citizens by the state (art.75) and that the governmental institutions of medical and health services must be non-profit in nature (art.83).

In a globalised world, it is helpful to look at other jurisdictions for experiences and reflect on one’s own conditions. An open question is how to understand the purpose of law and the role of the state in the modern world regarding legislation on positive rights. It is hoped that the eventual legislation will establish “right to health” as a basic right and provide a comprehensive legal framework for the public healthcare system in China.

China, Access to Justice, Environment
In April this year, the Chinese legislature amended significantly the Environmental Protection Law adopted in ...